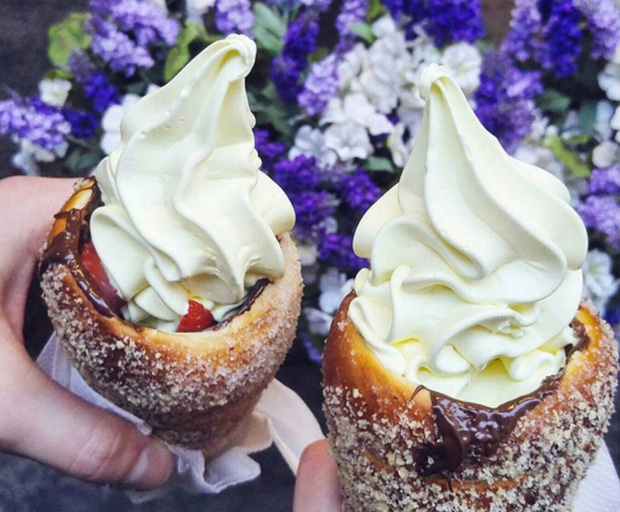 This is as good as it gets.

Forget about cronuts. They’re so 2014 and, let’s be real here, they weren’t all they were cracked up to be.

Instead, get excited for the latest food craze that’s sweeping the globe – ice-cream filled donuts. And yes, they taste just as magical as they sound.

We all know how fabulous Nutella is and there’s no denying donuts are the best thing since sliced bread, so it comes as no surprise when the two come together the most amazing and mouth-watering creation now known to mankind is created.

The combination began in the street stalls of Prague and, unsurprisingly, gained instant traction. The hollow donuts, or trdelníks as they are traditionally known, are cooked on an open fire then lined with Nutella and jam-packed full of delicious ice-cream. 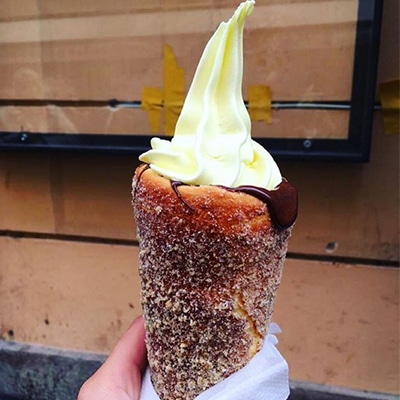 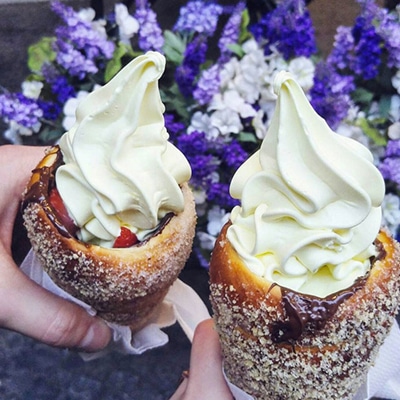 Don’t feel like some oozing chocolate sauce? Replace it for some ‘healthy’ berry compote instead. 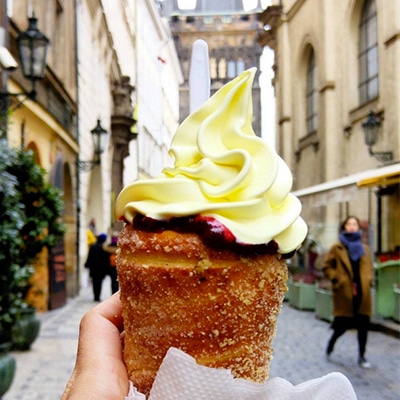 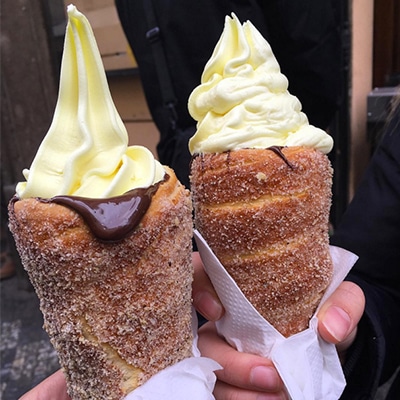 That’s it. This Gelatissimo version has got us quitting our diet right now. 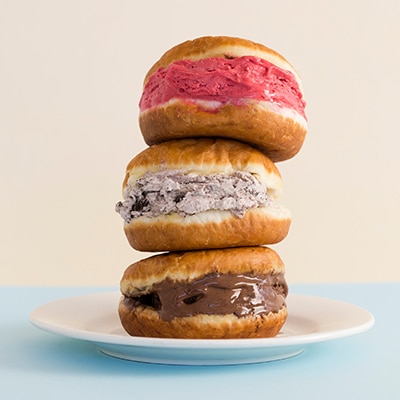 OMG. This is what dreams are made of, right?? 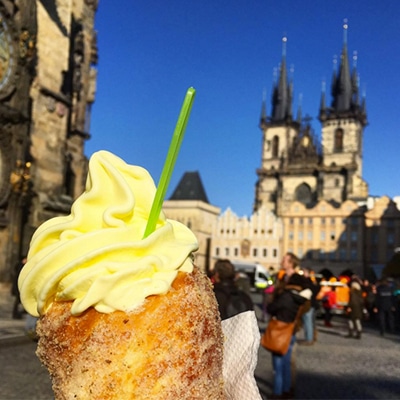 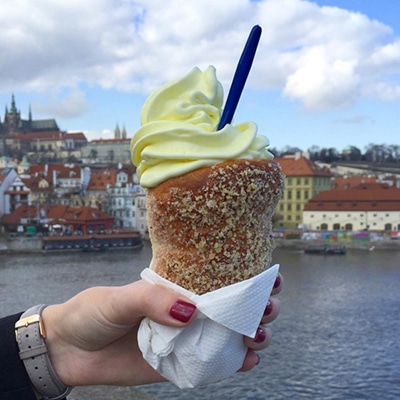 Comment: Have you ever tried an ice-cream stuffed donut? How did you rate it?

13 Dessert Pizzas You Need In Your Life