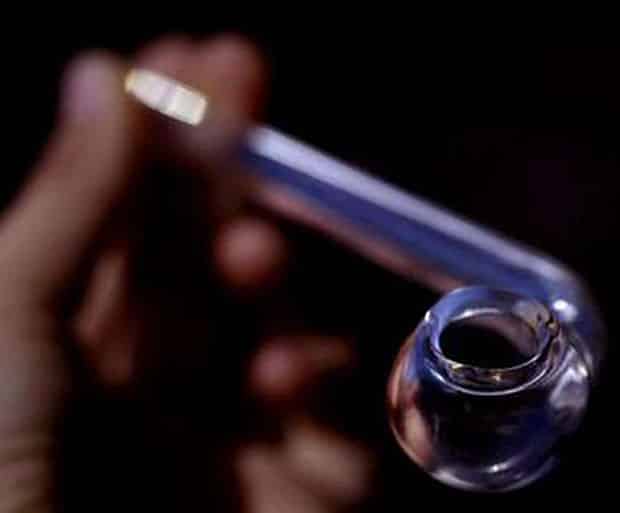 Ice, also known as Crystal Meth, has been blamed for causing many a tragedy. Recently, the murder of Phil Walsh, coach of AFL’s Adelaide Crows, was yet another one. Obviously there’s far more to that particular case than just Ice use, yet from a bystanders perspective it’s hard to imagine any drug fueling that type of rage.

What’s scary from a public perspective is that violence has become highly associated with Ice and use is reaching epidemic proportions. Paramedics, ER staff and mental health specialists all acknowledge a link does exist between Ice use and violence. So what is it about this particular drug that makers users so aggressive?

I’ve done a bit of research on why Crystal Meth can make users so agro and it does appear to be correlated with various things. Firstly, it’s related to how the drug interacts with chemicals within the brain. Neurotransmitters such as dopamine are affected which predominately relates to impulses, mental processes and the brains pleasure centre. You see, it’s the release of dopamine that makes people feel euphoric, hence why Ice can be so addictive. After all, who doesn’t want to feel good?

What happens after the dopamine is released in Ice users is unlike what occurs with natural dopamine release and reuptake absorption in non-users. Ice users don’t experience reabsorption. Instead, they experience a gradual accumulation, meaning it doesn’t go anywhere and basically just sits there.

The drug also affects other neurotransmitters like norepinephrine and epinephrine. These then affect noradrenaline and adrenaline systems which are responsible for our flight or flight mechanisms – the brains chemicals that cause us to experience fear. So given the intensity of this feeling, plus the fact that this drug can last for days, paranoia can easily set in. The brain of an Ice user is in a constant state of preparedness to fight or flee.

Obviously, this isn’t normal and can in itself cause exhaustion. Think of the times when your flight or flight mechanisms have kicked in; and now imagine having that sensation for a prolonged period. Seriously, how exhausting!

The other neurotransmitter Ice affects is serotonin, which is directly linked to emotional well-being. If serotonin is lacking a person can feel flat, depressed, anxious or angry. This isn’t the only avenue where anger enters the equation, however. There are still some other elements.

One is the pre-disposition of the user. If they are generally angry or irritable, Ice can highlight this trait. Then there’s the lifestyle of users; prolonged drug use can cause a heap of social, financial and legal problems. Therefore, most don’t have perfect lives and frustration would be a regular experience. All this can effect their perception, ability to cope, mental health and their environment, given they often mix with other users experiencing similar circumstances.

With this combination of factors all occurring simultaneously it’s easy to see how this drug can fuel aggression, even in the most placid person. If you think about it, it’s hard enough functioning with no sleep let alone neurotransmitters acting abnormally, life at it’s worst and things generally spinning rapidly toward a downward spiral. Eventually somethings got to give – and it does. This is generally when the violence occurs, like a perfect storm of circumstances which have accumulated and then erupted. Unfortunately, though, much of it isn’t rational or proportional and is predominately why this drug is rapidly becoming so deadly.

I Replaced My Morning Coffee With An Orgasm And Wow

I Lied To Everyone And I’m Finally Sharing My Truth

You Can Literally Die From Cracking Your Neck

This Is What Living With Heroin Addiction Is Like