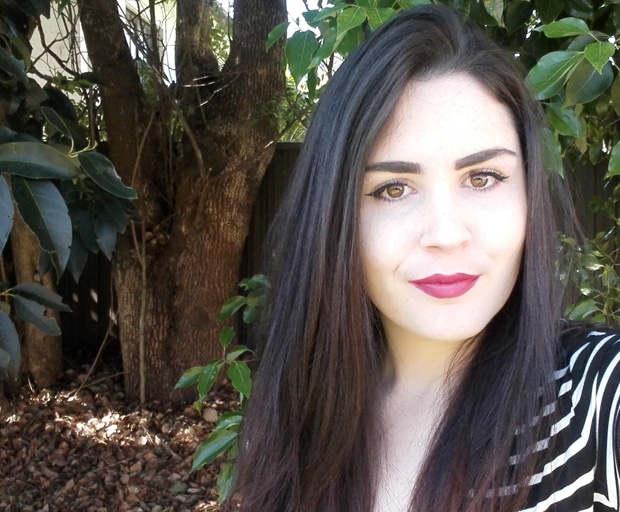 I can’t be around people who don’t believe in equality.

I was so blown away when I first learned of it, I nearly spat out my cup of tea all over the man I was using as my footstool. I couldn’t believe there were women out there who didn’t believe in feminism. After all, since becoming a feminist myself and putting myself above the men around me, I had been having a great time smashing the patriarchy and playing the victim. I straightened the bejewelled crown atop my head, which told every man I was better than he was, and cracked my fingers, which were sore from attacking men on the internet through the computer. And then I got to work belittling the women in the photos and telling them how men will ruin their lives.

Of course, I didn’t really do any of those things, because that isn’t what a feminist looks like.

Feminism is a movement dedicated to equal rights for men and women, and a feminist is anyone who believes men and women should be equal in all aspects of life.

I openly identify as a feminist – and a very proud one. I think some people are afraid of feminism because it has become a dirty word, and because the ‘fem’ part makes it seem like it’s all about raising women up while oppressing men. But the ‘fem’ part is really important, and we shouldn’t be afraid of it. It acknowledges the past and current challenges women have had to face, and acknowledges the sexes are not yet equal.

I’m a feminist because after I was sexually assaulted by my ex, I was experiencing a whole new world of feelings and conflicting emotions I had never had to experience before. I was ashamed of myself and I felt guilty for not doing more to hold him accountable for it. At the same time, I felt terrified of pressing charges because I knew I might not be believed. I wasn’t even sure if people would acknowledge it was assault because our past relationship status muddied the waters of consent in the eyes of some people.

My assault completely changed my way of thinking about the world and what happens in it. Embracing feminist values helped me to be able to heal, because it gave me the understanding and strength to reject the victim-blaming, shame and guilt I felt about my assault.

Arming myself with these values made it easier for me to get through the hardest time of my life and talk about what I experienced. It made me feel strong at a time when I felt my smallest and weakest. I really understand the word and feeling of empowerment now, and embracing feminism helped me get to the point I am at today – an absolutely strong and amazing human being.

People say feminists call themselves victims and play on this to manipulate the people around them. They say we hate all men because of the actions of a few. Well, I was a victim, and a man was the one who assaulted me. But instead of making me feel even more like a victim, feminism made me feel strong. Instead of turning me bitter towards the entire male sex, feminism helped me to see the deeply rooted societal flaws which have helped to create rape culture, and made me see the struggles men and women have both had to face because of these flaws.

I experienced something no one should have to go through because someone thought of me as his property, and believed he was entitled to my body. It was these things which opened me up to considering all of the other inequalities women face simply because of our gender. And it was at this point it occurred to me that if the people in my life didn’t consider me their equal, or believed women shouldn’t be in control of their bodies and decisions, I didn’t want to have them in my life at all.

I won’t try to convince anyone to call themselves a feminist, and I won’t tell you you’re wrong if you don’t want to prescribe to the movement. But if you don’t believe in the values of equality, I will need to ask you to remove yourself from my life.

If you don’t believe in rape culture, if you think women can’t do the same jobs as men, if you think we can’t make our own life decisions, or if you don’t support our reproductive rights, I’m going to have to ask you to leave.

If you don’t believe in sexual freedom, don’t want girls to have access to education, or would prefer not to know about the challenges women have to face as a direct result of our gender, you’ve got to go.

The great thing about feminism to me, is it gives me a name and a validation to all of the things I believe in. I desperately want equality for women and men, because it will solve a large range of the world’s more desperate problems.

To directly address the three ‘women against feminism’ I mentioned earlier; I understand you think feminism prescribes to a man-hating, exclusive, take-over-the-world mentality, but this isn’t reality. I won’t ignore the fact some feminists have taken things to an extreme level; but at its core, the values the movement holds are ones everyone should have, because feminism is essentially about ensuring everyone has a better, and more equal life.