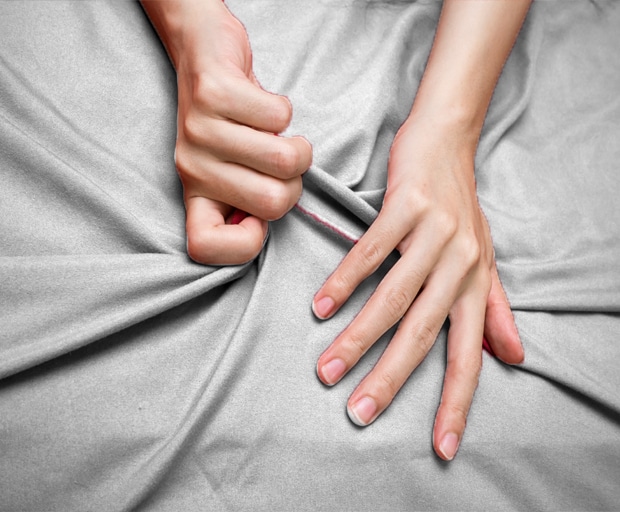 Who knew it was so easy to find?

The legend of the G-spot has puzzled generations of women (and men) since the 1940s. Named after gynecologist Ernst Grafenberg, there has been much debate as to whether the G-Spot even exists.

I was one of those skeptics. Half shocked, half suspicious as my friends would recount the incredible orgasms they were having through penetration alone, the idea that an orgasm could occur without the involvement of the clitoris was like a foreign language to me. I mean, I’d had plenty of experience with the big O from thinking outside the proverbial box, but I figured I’d only had about two from actual penetration, and even those were ambiguous. However, rather than admitting my disappointment, I ooh-ed and ahh-ed along with the chatter, not contributing any information of my own.

However, during a catch up with a good friend I hadn’t seen in ages, my friend told me about a boyfriend she’d had who was “truly faaaah-bulous in bed, daah-ling”, describing in graphic detail every single which-way he handled her. As usual, I nodded and smiled, pretending to be in with the in. Until she asked me a simple yet unassumingly pivotal question.

I was about to launch into my usual deflective spiel about how I liked them both equally, but the words wouldn’t come. She looked at me expectantly, eagerly awaiting my titillating answer.

And then the whole story came out. How I was an expert at the T on C orgasm, but a novice with the P in V. And how I could never even find it using my very own fingers. My friend listened quietly, and when I finished, she just looked at me quizzically.

“Hasn’t anyone ever shown you where your G Spot actually is?”

I shook my head, feeling like a 13 year-old girl again. After a moment, she stood and grabbed my hand.

With that, she pulled me up from the table and led me to the bathroom of the café we were lunching in. Fortunately, there was nobody there, so it was all too easy for her to drag me into one of the stalls and lock the door.

She proceed to instruct me, as a teacher would a student, on how to use my fingers to find my evasive G. She told me what it felt like to the touch, and how far in it could potentially be. After a few seconds of wriggling around, I finally managed to pinpoint it.

And my sex life has never been the same since. 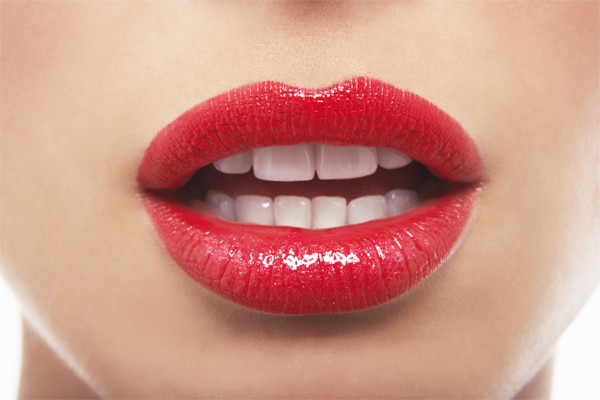 If my bathroom stall experience has taught me anything, it’s that the G-Spot actually does exist, despite a lot of contention over the issue.

“The presence or absence of the G-Spot has been controversial, and many gynecologists and sexologists have either doubted its existence or considered it – if present – to be an extension of the clitoris,” says obstetrician and gynecologist Dr. Rob Buist.

However, a study published in the British Journal of Obstetrics and Gynecological in 2014 which looked at the anatomy of the vaginal wall in microscopic detail, discovered otherwise.

“The authors found that the G-spot was present in the front wall of the vagina of all women. In 87 per cent of women it was located more on the left side, in 13 per cent it was more to the right.”

So how do you go about finding the G-Spot?

“It is about two to three inches up the front wall of the vagina. It’s a complex structure composed of nerves and blood vessels, covered by muscle fibres,” Buist explains.

Much bumpier than the rest of the vagina, it feels kind of like the outside of a walnut, whereas the surrounding area should be relatively smooth. So if you can mentally estimate the distance, have a feel around and see if you can pick it. Once you know what you’re looking for, it’s actually quite distinct, and when manipulated correctly, can very, er, overwhelming.

So we’ve covered individual stimulation, but what about during sex?

“During intercourse, the doggy style or ‘woman on top’ positions are most likely to stimulate the G-spot. It is important to note that not every women can reach orgasm via G-spot stimulation, but all women should be able to reach an orgasm via clitoral stimulation. So if you have never orgasmed and like to experiment, start with exploring your clitoris first, as it will be more likely to happen that way.”

So there you have it. If you’re having trouble finding your G-spot and feel like you’re severely lacking on the O-front, don’t fret. There’s nothing wrong with you, and no reason to feel embarrassed or ashamed. Just take a deep breath and start exploring. Once you find the pleasure zone, you’ll know.