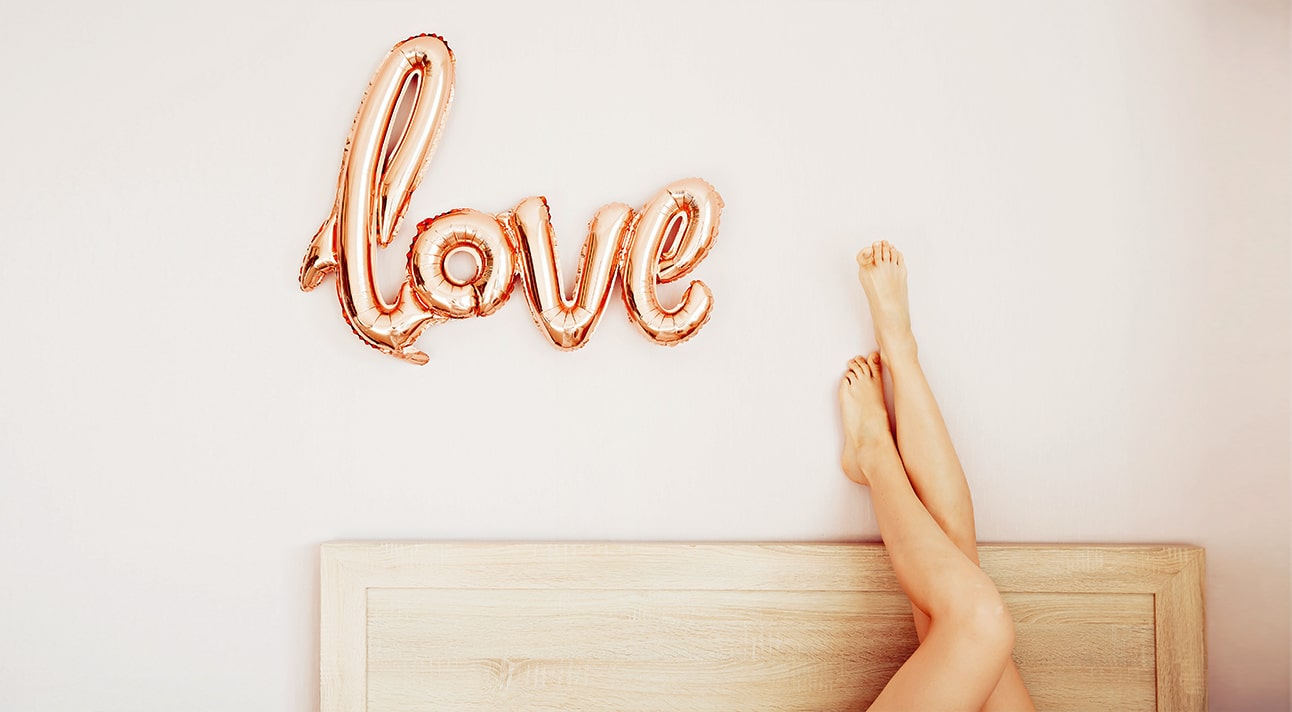 Were The 2018 Oscars The Most Feminist We’ve Seen?

I’m marrying someone who thinks it’s hot when I sleep with other people.

“I’m never going to be a ‘good’ polyamorous person,” I confessed to my soon to be ex-boyfriend, my voice cracking.

“I’m not going to take things slow and get permission and be fine with vetos and spend lots of time talking and processing. I just can’t.”

He took my hand, eyes filled with compassion.

“You can,” he reassured me. “I believe in you. You’re so kind and so loving; I know you can be that kind of person if you really want to.”

He meant it. He believed in me and my ability to do anything I wanted to. That was one of the reasons I loved him. I fought back tears, and I took a deep breath, steeling myself for what I needed to say next.

Growing up, I spent a LOT of time being told that I could do whatever I wanted if only I tried harder. I had such potential, such talent, if only I would put in the work. That’s not a reassuring thing to hear when you’re working so hard you feel like you’re drowning.

“Can’t lives on Won’t Street,” my mother would say to me when I said I couldn’t finish my homework.

That was before she knew I had ADHD. It was something her mother had said to her when she was a kid. I don’t know what lead my grandmother to say that to her. But I can’t help but wonder if it was related to doctors telling her to ignore my mother’s polio, to treat her like a ‘normal kid.’ I do know that my mother had to take PE in school, despite having polio and asthma.

Just like my mother I learned to push harder, be better, swim against the current in the hopes of being able to do the things that other people did as naturally as breathing.

“I’ve been having…trouble,” I confessed to my boyfriend.

The words dragged out of me, heavy with shame and all the things I couldn’t say.

I was afraid to look at him, too ashamed to see the hurt this would cause. We only had a few days before he went on tour again, but I was ruining them with my stupid feelings. He’d been on tour for months, and I’d been painfully lonely. The only time I felt happy was when I was with Nathan, a man I could feel myself falling for.

That feeling felt inevitable as gravity.

“You can do this,” my boyfriend took my hand. All my resolve melted as I looked into the eyes of a man I’d loved for six years. “You just have to try harder.”

And I did try. I tried so hard it consumed my thoughts. I cried, and I processed. I journaled and I livejournaled. But I still ended up with the wrong guy’s hand down my pants.

This scenario played out a dozen times throughout my 20s. Even when those relationships were polyamorous, I would somehow end up cheating because it was the wrong kind of polyamorous.

I assumed that there was one kind of polyamory and I didn’t think a whole lot about what the word “polyamory” could entail.

I didn’t make it clear early on what I wanted and needed in a relationship, primarily because I didn’t know. I didn’t tell my partners what polyamory meant to me and I didn’t think to ask what it meant to them. So when one boyfriend said he was only okay with us making out with other people, I stretched the definition of “making out” to Clintonian proportions. Or when a boyfriend asked that I not date his friends, I was quickly surprised by just how little it took to be considered this guy’s friend.

When a guy would tell me he wanted to know more about polyamory, I would give him a book. Because who doesn’t want relationship homework, amiright? So much easier than talking about it!

I became the Nancy Botwin of polyamory; if there was a bad choice to be made, brother, I would make it. If there was a wrong turn to take, you could bet that’s where my rudder was pointing. If there was a pitfall, I’d find out by falling into it. And I’d only remember its location if I was lucky.

In every relationship, we would fight and cry and make up new rules so that it wouldn’t happen again. And then some new variation of the problem would happen, and we’d go through it all over again. It was exhausting. And it made me hate myself. I felt like a monster, a freak who just couldn’t love the way that normal people do, or some kind of robot that was designed to hurt the people I loved.

HAVE FUN. It was the most liberating thing I’d ever read.

I felt like there was suddenly more air in the world. I had spent so much time working and pushing and processing and tiptoeing around other people’s feelings that it had never occurred to me that I COULD JUST DATE SOMEONE WHO WANTED ME TO DATE OTHER PEOPLE.

Obviously, this isn’t the solution to everyone’s problems. But the odds are good that if you look at a string of unhappy relationships you’ve had, you can find a need of yours that was being ignored or something about yourself that you were desperately trying to work against. The same goes for jobs, friendships, a surprising number of things.

I recently took a course of antibiotics which required me to take a pill at 4 pm. I would obsessively glance at clocks around 3: 30, only to get distracted by the time 4 rolled around and not remember to take my pill till 5 or 6. Then I would berate myself for being so stupid. Sometimes I would berate myself so much I would forget to take my pill AGAIN. Why didn’t I set an alarm for 4 pm? Because I thought I shouldn’t have needed it. I told myself that a normal person would just remember. I did need it, apparently. But I shouldn’t have needed it. So I needlessly complicated my life by trying to live it like a normal person. Don’t be like me.

It’s taken me a long time to learn that working hard is not nearly as important as working smart.

If you have a sexual proclivity, you’re better off leaning into it, rather than against it. If you’re always going to sleep with more than one person, you better date people who really want you to sleep with other people. Yeah, it’s a little harder to find those people, but it’s worth it. And if you and your partner are making each other miserable, maybe you shouldn’t be partners anymore. Maybe some things seem impossible because they just aren’t worth the amount of work they demand.

I’m marrying someone who thinks it’s hot when I sleep with other people. Someone I can tell anything because that’s the standard that we set at the beginning of the relationship. I work in jobs that play to my strengths. If something seems impossibly hard, I try to step back and see if I’m just going at it the wrong way. I’ve spent so much of my life driving with the parking brake on; it became a habit that I have to talk myself out of periodically. Ask yourself if you’re doing the same.

Can’t may live on Won’t Street but, honestly, who the hell cares?

Can You Brie There For Me?: Polyamory & My Eating Disorder
Ask Erin: Does My Boyfriend Want A Polyamorous Relationship?
On Figuring Out My Own Poly Style