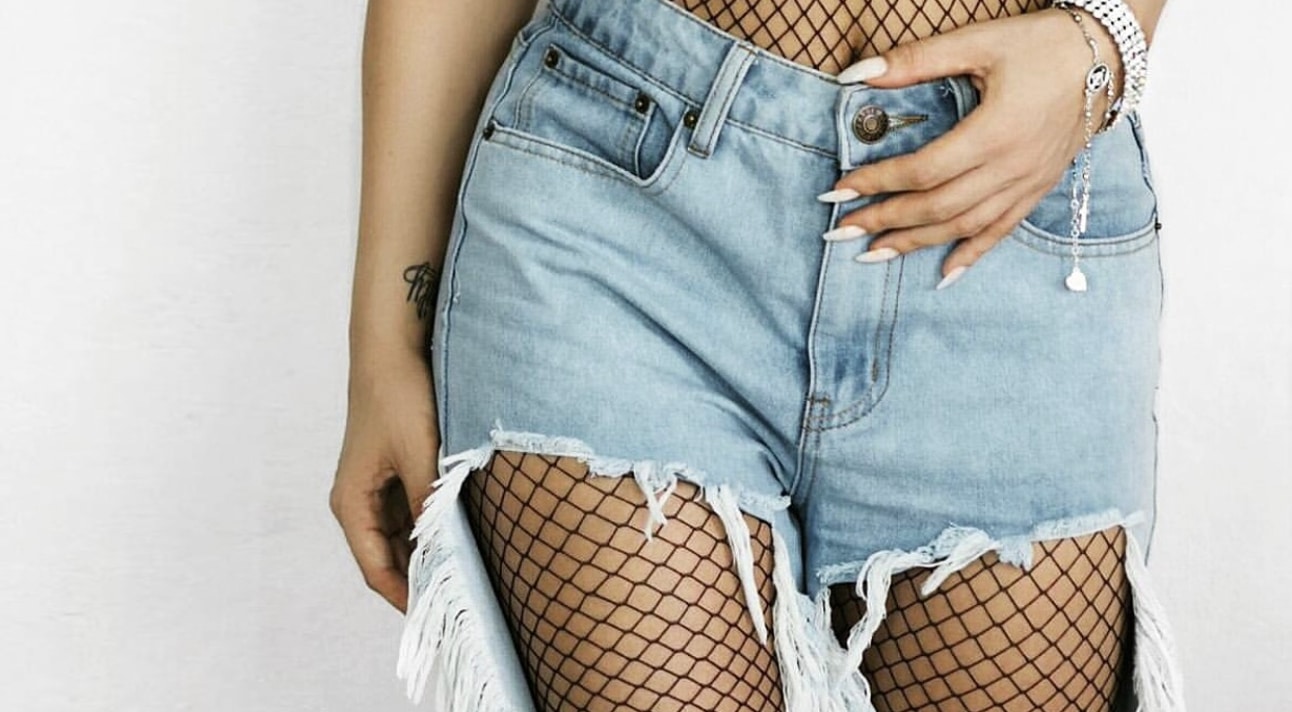 Welcome to the ancient art of the Qadishtu …

I know it’s a bold statement to make, even on a sex-positive website, but to honor my journey AND to help change the perspective and conversation about this topic, I’m saying it.

It’s a realization I had on the drive from North Carolina to CatalystCon East in Washington, D.C. in March of 2013. I was going through the workshops list and recognizing for the first cognizant time all the different areas of sexuality I was already working within, when I saw a tract called “How To Be An Ally To Sex Workers.”

I turned to my husband and asked, “Am I a sex worker?”

He paused and countered with, “How do you define sex worker?”

That’s really the question, isn’t it? How do “I” define “sex worker”?

Until that point, I think I defined it the way we’re acculturated to — as synonymous with a prostitute: “A person who provides sexual services for money.”

(I’ve now come to view it as a much broader term than that, but that is a discussion for another time.)

For now, going back to that moment, that’s what I told him, and so I concluded that I must not be a sex worker because I GIVE my services to those seeking it. There is no exchange of money, goods or even favors.

I am a SEX worker.

I tasted it in my mind, rolled it around and waited for some internalized baggage about that to surface. But it didn’t.

So the rest of the weekend, when in the various tracts we were asked by the facilitators whatareas of sexuality we identified as working within, as a modern Qadishtu, I raised my hand as a member of many areas — including that of the sex worker.

So what is this Qadishtu thing I keep talking about — and how is it sex work?

Well to start with, the word Qadishtu (and its variants: qedesha, qadeshat <male>, qadeshem <female>, qadishti <plural>) is an ancient Middle Eastern term for a sacred prostitute, similar to the Indian Devadasi, Tibetan Dakini and later the Greek Hetaera.

The secular prostitute “stood in” for a mate/lover in order to provide sexual services when one lacked a partner, one’s partner was unable or unwilling to perform the acts desired, or, of course, for variety.

The sacred prostitute “stood in” for the Divine in order to provide connection to the “godhead” through the hieros gamos (sacred marriage) as well for healing and blessing. They were temple priesthood trained to do energy work, sexually initiate and educate, and counsel their seekers in various arenas of their personal lives. In later years this role was moved from the temples into the aristocracy by such figures as the Japanese Oiran and Geisha and the medieval Courtesan.

So my place as a sex worker should have been apparent to me, right?

Actually, the historical role of the Qadishti was my reason for the question — primarily because I don’t actually have sex with clients.

(Sex for me being defined as the penetration or stimulation of the seeker’s genitalia, anus or mouth by any body part of mine or any tool I may wield.)

Not to be crass, but if you imagine how one would care for a champion horse after a hard ride, you’d not be far off.

I have also used sensory deprivation and sensation play to help clients learn to be more fully present in their bodies. In this role, I work with them on maintaining conscious awareness by stimulating their five senses and teaching them conscious discernment. I’ve used those same techniques in combination with energy work to purposely increase a client’s energy so they could direct it towards a specific goal, use it as offering to their Divine or even just raise and reabsorb it to increase their own health.

I’ve also had a client simply lay quietly as I brushed her hair, taught her to breathe, and lead her through guided meditation so she’d have one port in the storm of her type-A life.

All these are services temple priesthood like the Qadishti have always done, and none of that involves sex for me.

That said, I have performed Qadishtu services for intimates of mine which became sexual.

I use all of this information to understand where the person’s head is, what their limits are, and what their desires are.

From me they get three rules. 1: I use safer sex practices no matter the type of session. Gloves and other protection are used as needed. Always. 2: Clients cannot touch me AT ALL. My role is to provide a service, which means the focus of our sessions is on them and only them. This has often required me to bind hands down … but those are stories for another time. 3: The contract agreed on cannot be changed during a session. All of this means the language on the contracts with my intimates tends to be much broader than on the contracts for clients. This means I get to push their sensual and sexual boundaries to achieve the results the person has asked for.

This too is what Qadishti have always done — encourage their seekers to continually grow Self.

So, sex worker or not, then?

Just because I haven’t performed sexual acts with a client before doesn’t mean I never will.

Just because I’ve never taken money or traded for a service before doesn’t mean I wouldn’t.

My personification of a modern Qadishtu is likely a shade of how they really served in ancient times, sure. I was raised in THIS society of Puritan ideals, so even though I’m bisexual, non-monogamous and Pagan, I’m sure I have some internalized prohibitions that undoubtedly manifest in the type of work I will or will not do.

And I am subject to THIS country’s laws, so even without charging a fee, depending on the state, or even the COUNTY, I’m in there are services I have to be careful about rendering or can’t render at all.

The ancient temple priesthood had no such moral dilemmas about what was brought before them and no such governance on their services. They “stood for” the Divine in whatever way they were guided to and the populace they served gave them honor for it.

And that my friends, is the rub right there.

In our society — although the feminist movement was supposed to be about our personal agency (the ability to govern self) — choice is still dictated to us by society, by religion, by men, and, worst of all, by other women.

We have agency over our own lives and bodies when THEY say we do.

We are allowed to choose what we want as long as it fits into THEIR box.

And I’m done with that.

There are many women who CHOOSE to do work within the realm of sexuality.

The majority of these women are not poor, uneducated, on drugs, broken, or whatever else it is you may have been acculturated to assume.

The majority of these women CHOSE sex work because they love it, they are good at it, they find it fun and exciting — and they want other people to love it, be good at it, be excited, be HEALTHY, and be smart about it.

I’m one of those women.

So as a modern Qadishtu, I’m popping my red umbrella open and standing with them.

Comment: Have you ever seen yourself as a sex worker?

Everything I Know About Butt Sex, I Learned From My Neighbor
Confession: I Had Down And Dirty Public Sex To Save My Relationship
A Smokin’ Hot One-Night Stand Made Me Confront My Bisexuality