Most Iconic Hairstyles Of The Past 50 Years

There have been some memorable hair trends in recent years: Ombre hair, pastel-colored hair, medium-length waves… but none are quite as enduring as the trendy tresses of these famous ladies. The ‘dos influenced whole generations of women and how they styled their locks, but went one further, to catalyze entire movements of fashion and beauty standards. All hail the hair icons! 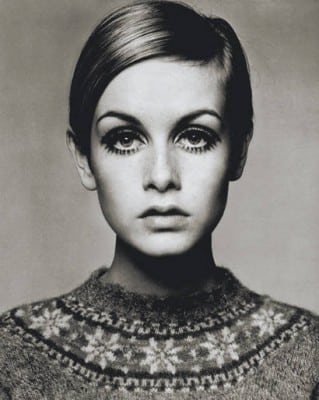 Twiggy was an unprecedented style and beauty tidal wave. Her waif-ish body shape became the most desired, her mod style and quirky eye makeup continue to influence fashion trends. But most of all, her pixie haircut inspired modern woman to sport the cropped, elvish style. 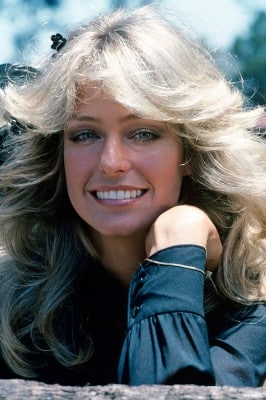 This Charlie’s Angel was the definition of hair inspo for the 70s gal. Everyone wanted the Farrah Fawcett flicks. Even still, she is the poster girl for this layered, windswept hairstyle. 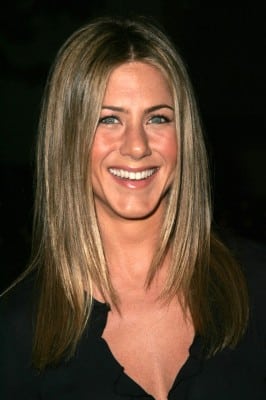 I can’t imagine the number of photographs of Jen were shown to hairdressers throughout the 90s and early 00s. During her run as Rachel Green on Friends, Aniston sported a variety of hairstyles, all of which became the “next big thing”. Her face layers, her cute bob, her long extensions – which is your favorite Rachel? 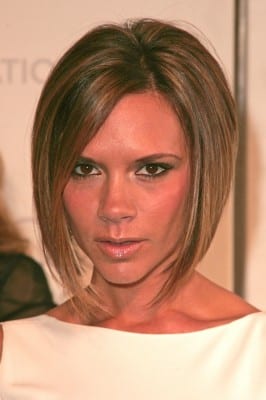 Any young woman or teenage girl in the early 2000s will appreciate the frenzy that surrounded Victoria Beckham‘s hair. Remember the Pob? For those who may not, Pob is the combined and abbreviated version of Posh (Spice) and bob (like the haircut). That’s right – her hair had it’s own name! 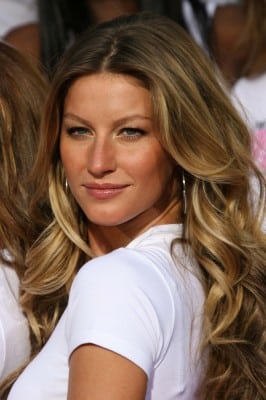 Gisele’s beachy waves gave life to the term “model hair”. Her long, sunkissed locks were both effortless and glamorous, straight from the beaches of Brazil to the runways of Victoria’s Secret. Who hasn’t spent too much time with a straightener, curling iron or “beach spray” trying desperately to get Gisele’s tresses?

Images via elle.com and Shutterstock