Sydney born Kate Johnson has forged a multifaceted career as a model, businesswoman and charity ambassador, runs her blog to encourage self-esteem in young women chicnation.com.au; and is dedicated to charity work. She was recently crowned Mrs Australia and, in July, will compete for the world title of Mrs International in Florida, USA.

Unlike most pageants, the Mrs Australia title is not based on looks but on ones contribution to charity and community work. Beauty does not stop with age, or when one gives birth or becomes married but grows as one matures and in this, the Mrs Australia title is open to women of all ages, backgrounds, shapes and sizes who feel confident in fulfilling personal goals while also helping raise awareness for charity work, namely that of ovarian cancer. The goal of the Mrs Australia pageant is to show that no matter what age you are you can celebrate being a beautiful women, promote a healthy active lifestyle and be involved in your community. The oldest entrant in this category has been 75 years of age. 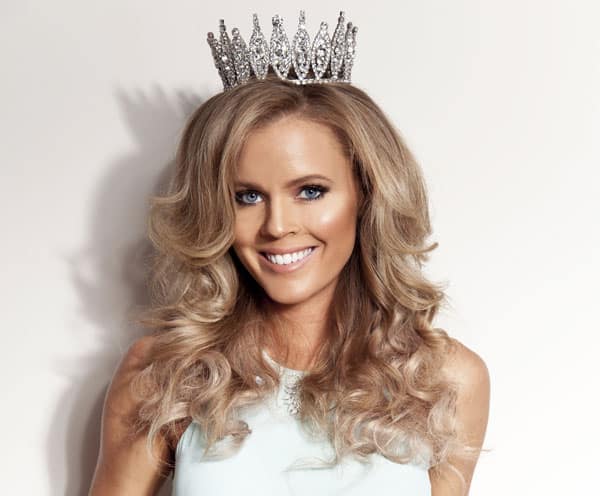 Whilst Kate has always enjoyed the glitz and glamour associated with the fashion industry, she identifies highlights in her life far from the makeup chair. Kate was awarded a gliding scholarship through the Australian Air Force Cadets and learnt to fly on her 18th birthday (and later pursued scuba diving as a more practical hobby to alleviate motion sickness). The ‘travel bug’ took hold shortly after qualifying in Dili, East Timor in her final year of High School, and she has since touched down in over 40 countries for both work and pleasure.