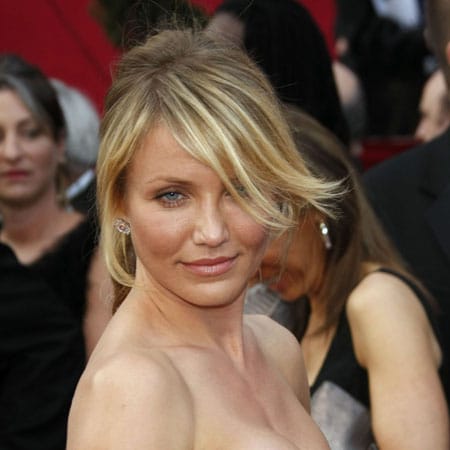 Cameron Diaz admits to being “sexually attracted” to women.

The Knight and Day actress – who has previously dated Justin Timberlake and has most recently been romantically linked to baseball star Alex Rodriguez – believes sexuality is difficult to define, and thinks it is massively different to love.

Diaz joins a list of Hollywood actresses who openly admit to flirting with bisexuality, including Megan Fox, Lindsay Lohan and Angelina Jolie.