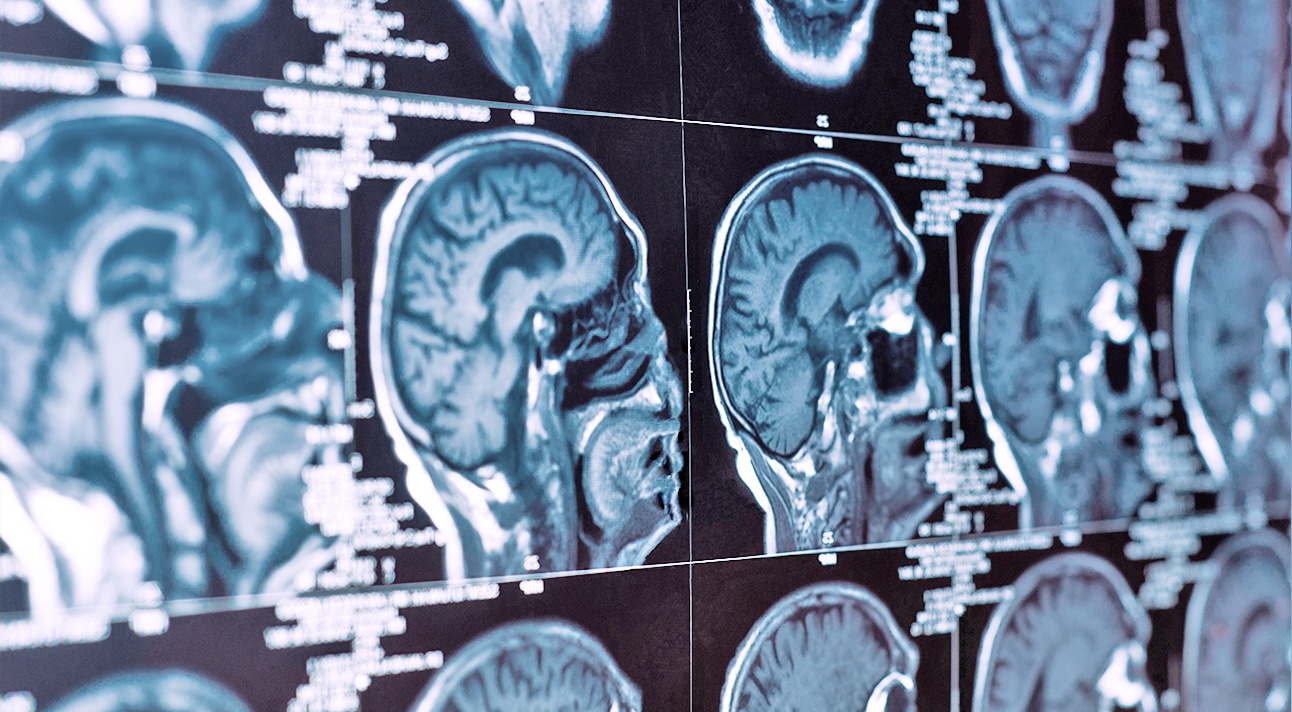 “I may be a pedophile, but I don’t want to act it out,” says Paul*, a member of a support group aimed at treating pedophilia as a mental illness.

Paul is one of the estimated one to five percent of men who are pedophiles, but exact numbers are impossible to collect, largely because of the stigma attached to the term. As well as having the ability to spark intense disgust and anger from society, pedophilia is shockingly under-researched; even its definition is regularly confused.

In short, a pedophile is someone who is sexually attracted to children, regardless of whether they ever actually act upon that attraction. The information we do have regarding what it means to be a pedophile comes almost exclusively from convicted and charged child molesters, but not all of those who molest a child are pedophiles. A large percentage of abuse against children is done regardless of sexual attraction, and are often opportunistic or drug or alcohol-related. Science and society alike don’t know it all when it comes to fully understanding and explaining the phenomenon of being sexually attracted to children, but we have figured some things out.

For a long time, it was thought pedophiles were the product of childhood abuse and trauma, but recent scientific research has found pedophilia to be a biological condition which cannot be changed or cured, similar to sexual attraction.

Center for Addiction and Mental Health psychologist, Dr James Candor has researched pedophilia in depth, and says the brains of pedophiles are cross-wired.

“But when a pedophile sees a child, instead of their brain triggering nurturing aspects, it triggers sexual arousal.”

These findings are widely accepted in the scientific community, but societal attitudes around pedophilia – and the laws in place aimed at dealing with it ­– haven’t changed as the science has evolved. So if some people really are born pedophiles and cannot change their condition, what should we do about them?

The most pervasive response to people who are attracted to children is social isolation and prison time, and of course, if someone abuses or harms a child in any way, they should be prosecuted to the full extent of the law pertaining to the crime they have committed; that is not up for debate.

But there are several other critical pieces of the puzzle when it comes to tackling pedophilia, like the pedophiles who haven’t actually committed a crime against a child yet, and may never go on to commit one.

Despite the terms pedophile and child molester widely being used interchangeably, studies show as many as 25 per cent of pedophiles will never actually abuse a child. By isolating and chastising these non-offenders and treating them as if they have committed a crime simply by existing, we’re compounding, rather than getting closer to solving the complex issue of pedophilia. A paper published in the Journal Of Criminal Law and Criminology highlights the link between social isolation and criminal behavior, suggesting, ‘Social isolation may lead to neurosis, schizophrenia, suicide, alcoholism, drug addiction, and many other reaction patterns. Criminality is one of several ways in which a person can adjust to social isolation.’ All of these factors can build towards creating a highly volatile individual, who could go on to commit a number of crimes.

While the introduction of mandatory reporting by health care professionals is enormously helpful in a number of ways, it can pose a potential risk to the children it’s designed to help protect, because society doesn’t want to help pedophiles – even the ones who don’t want to abuse children. A large number of pedophiles know being attracted to children is wrong, are disgusted or appalled at their sexual attraction, and experience a number of different mental health problems – like depression or anxiety – as a result of their condition.

“Despite the common notion that all pedophiles are child molesters in waiting, very many – perhaps even most – pedophiles know they cannot express their sexual interests and work to be celibate, for their lifetimes, with no support from anyone,” says Candor.

But, because of mandatory reporting, if a pedophile seeks out treatment because of these mental health issues, as soon as they disclose their attraction to children, they have to be reported – even if they haven’t done anything illegal and were looking for treatment.

As a result, many pedophiles never seek out help and instead resort to repressing their urges, which often results in offending later in life. As many as 29 per cent of offenders don’t offend until after the age of 35.

Of those who do offend and receive prison time, access to treatment, largely group therapy and conditioning programs such as CBT, are offered. After being released, convicted pedophiles are placed on the sex offender list, and given extensive restrictions on where they can live and work. These restrictions have not been proven to be effective, largely because they miss the crux of the issue by taking on the popular but misguided ideology of ‘stranger danger’. The image of a child sex offender spending his days lurking around parks and schools scoping out kids to molest is far more fable than fact; research from the US Bureau of Statistics shows child sexual abuse is committed by someone known to the victim an overwhelming 93 per cent of the time, usually in their home.

A paper written by the Association for the Treatment of Sexual Abusers director Maia Christopher, which examined sex offenders who resided near schools or daycare centres found no correlation between sex offenders residence location and reoffending. Christopher’s findings even suggest rather than increasing public safety, heavily restricting where sex offenders can live when they return to society may actually decrease it due to the “unintended consequences of residence restrictions [which] include transience, homelessness, instability, and other obstacles to community reentry.”

While the system for dealing with sex offenders is deeply flawed, at least those on the sex offender list have access to resources and therapy, something which is unavailable to those who want to avoid offending in the first place. This has forced some groups to come forward and offer preventative help, instead of forging ahead with a bandaid approach.

Germany is one country leading the way when it comes to proactive treatment of pedophiles. There is currently no mandatory reporting laws for self-reporting pedophiles, and a confidential, free of charge service to help treat people conflicted with a sexual attraction to children who don’t want to offend. The project, Dont Offend, was one of the first services of its kind in the world. Of the 6,412 pedophiles who have contacted the service since its inception in 2005, 2,113 have travelled to one of the program’s treatment centers for diagnosis and advice, and another 539 participants are currently undertaking therapy.

Another outside-the-box initiative, Virtuous Pedophiles, is an online support group for pedophiles who pledge to never act on their attractions. It was founded by two pedophiles as a place where those dealing with the same issues could help hold each other accountable for their actions. The site is based on the key rule of never harming a child. On its ‘Who Are We’ page, pedophiles can anonymously share their stories on how the support has helped keep their urges in check.

‘I am a 19 year-old guy and I have been dealing with pedophilic thoughts for some time now,’ one man writes.

‘I have never hurt or touched a child in a sexual way and even though I don’t think I am capable of such an act, and I am aware of the damage that would do to a child, I am still afraid I might have it in me to do such a thing. I am scared and full of guilt and anxiety, I have considered suicide. I am asking to join your group, for help and guidance. I feel confused and like I don’t know myself or what I am capable of, I do know for certain that I don’t want to be a pedophile.’

Sites like Virtuous Pedophiles don’t aim to glorify sexual attraction to children unlike some of the underground groups lurking in the darkest corners of the deep web, but are focused on providing an outlet for pedophiles to seek treatment and break the link between pedophilia and child molestation. This is a hard distinction to make, especially when child abuse needs to be treated in the most sensitive way, but it’s worth asking the question; if treating pedophilia like a mental illness can reduce harm to children, why aren’t we doing it?

Instead of pushing the issue aside until someone has committed a crime, no matter how ugly it may be to own up to it, we need to recognize pedophiles do exist in every part of the world. In fact, it’s estimated that at any one time there’s likely to be one living in our neighborhood. And research is increasingly showing that person is far less likely to be a threat to our children if we create safe spaces for them to receive support and seek treatment in the same way we would for someone suffering from any other mental illness.