There’s no harm in looking.

But my standpoint today is decidedly different.

Indeed it would appear our society is fraught with double standards when it comes to the issue of pornography. While ads blatantly depicting lingerie-clad women in sexual positions are an accepted part of our mainstream media, watching videos bringing those very scenarios to life within the realms of a relationship provokes mixed reactions. 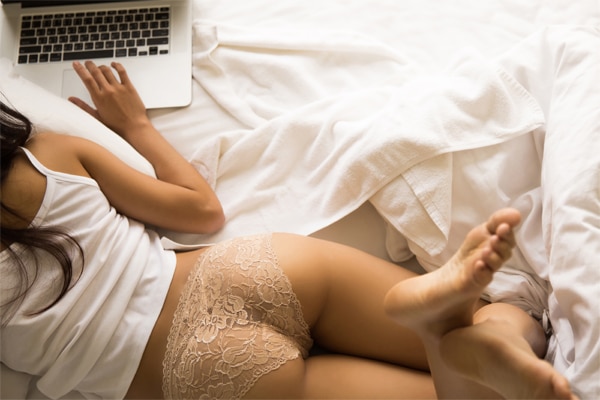 So which is it?

“There’s absolutely no evidence that pornography does anything negative,” says University of Hawaii’s Pacific Center for Sex and Society director, Milton Diamond.

“It’s a moral issue, not a factual issue.”