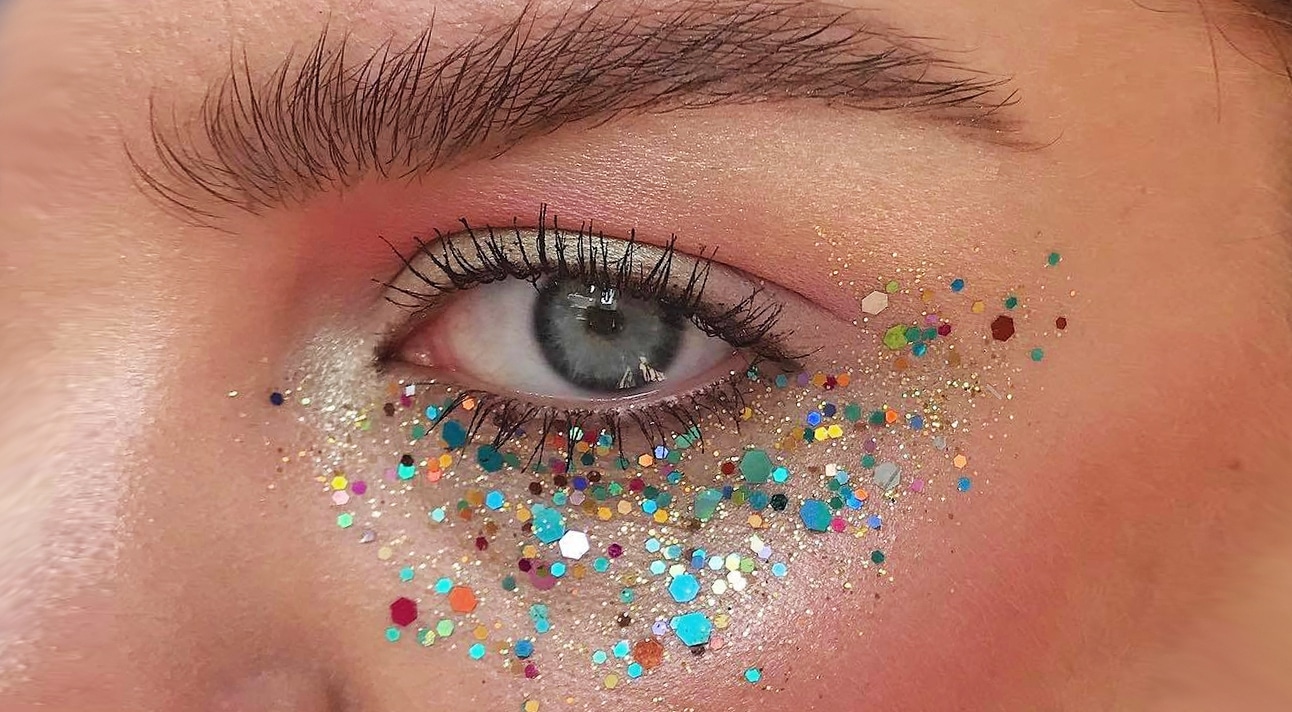 Unpopular Opinion: Parents Need To Shut The Hell Up

Would I ever find a way to lighten up?

Recently, a user comment on IMDb was brought to my attention (FYI, don’t ever read the user comments if they concern you) in which I was described as having a “very heavy jutting forehead and brow ridge [and] black circles completely surrounding each eye she looks like she’s the lead in ‘Night of the Living Dead X’.” That’s quite a run-on sentence! (The user also notes that as soon as I appeared on camera, “we instantly think this is a horror film.”) Far from being upset by this, I nodded as I read it. I do have mad dark circles under my eyes. I always have. I don’t know if I’ve ever thought of them as being “black circles” that “completely surround each eye,” but I know that I’ve got an all-natural goth thing going on. I think it’s my Puerto Rican, Arawakan Indian heritage. And I dig it! 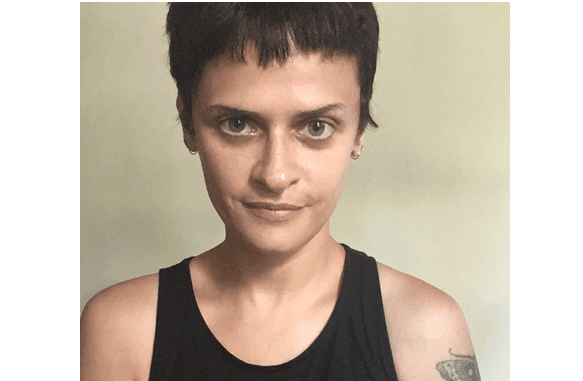 But lack of sleep does exacerbate the dark circles, and it does seem to be getting more dramatic with age, and there are times that I’ve wanted to brighten things up beneath my optical sockets. Obviously I’ve heard of covering up dark circles with concealer and powder and so forth. But it’s never really worked for me. The concealers I’ve tried tend to cause lines beneath my eyes (totes not what I’m going for) or else highlight how dark the rest of my eye area is, so I’ve just gone with the goth flow. Playing up my dark circles by cinching the winged eyeliner look has worked for me. And no one does smokey eyes better than the girl who looks like the lead in “Night of the Living Dead X” (hey, show me the money!).

But what if… what if there was a way to play down those dark circles on the occasions where I’d like to look more, say, bright-eyed and bushy-tailed, and less living dead? Charlotte Tilbury’s new Magic Away Liquid Concealer ($32) has earned rapturous reviews (but then again, everything that the brand puts out seems to be legit magic). So I decided to give it a try, along with Charlotte Tilbury Genius Magic Powder ($45). For the liquid concealer, I went with Shade 7 for my olive skin (and, apparently, jet black under-eye circles). I chose Medium for the powder. 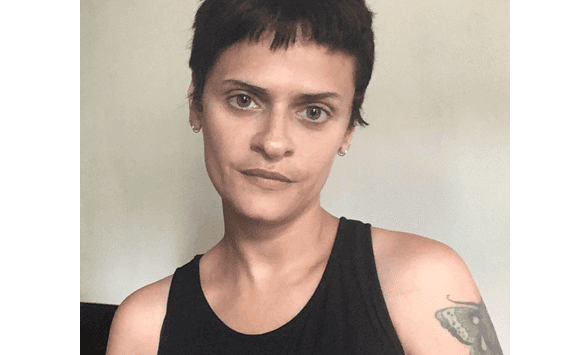 Right away I loved how the concealer worked. It has a little pointy sponge, and you click one end of the concealer, and it starts to appear on the sponge, and then you glide the sponge right beneath your eyes. It’s super creamy, super blendable, and the color was peachy perfection and a total match. Next I dusted on the powder, which was as light and soft as what I imagine pixie dust would feel like. I liked it so much that I didn’t stop at the under-eye circles; I also dusted my nose and forehead.

It was amazing. The concealer lasted all day, creamy and dewy. It wasn’t distractingly matte, but rather came across as fresh, very natural. The powder was a great, soft accompaniment that kept things feeling light and bright. No bunchy lines of concealer at the end of the day! And I threw in one more product to complete my bright-eyed look: BeneFit’s Eye Bright Pencil ($20), which I smeared on my lids. Any contrast between my newly fresh under-eyes and my naturally dark lids was brightened away and I was stoked.

I think my favorite thing about my bright eyes was that I still looked like me; the liquid concealer reduced the dark circles but never came across as too matte or mask-y. The powder was a delight. The Eye Bright Pencil just looked like a dash of pink eye makeup, and who doesn’t love that?

My next step? I’ve started using another of Charlotte Tilbury’s fan favorites: Magic Eye Rescue ($60), which even smells nurturing and goes on like a caress, with a whispered voice saying, “There, there, let me soothe those tired eyes.”

And I definitely haven’t said goodbye to the goth look; after all, it’s my natural state. All I have to do to achieve it is wash my face.

6 Concealers That Can Cover Absolutely ANYTHING

How To Cover Dark Under Eye Circles Like A Pro