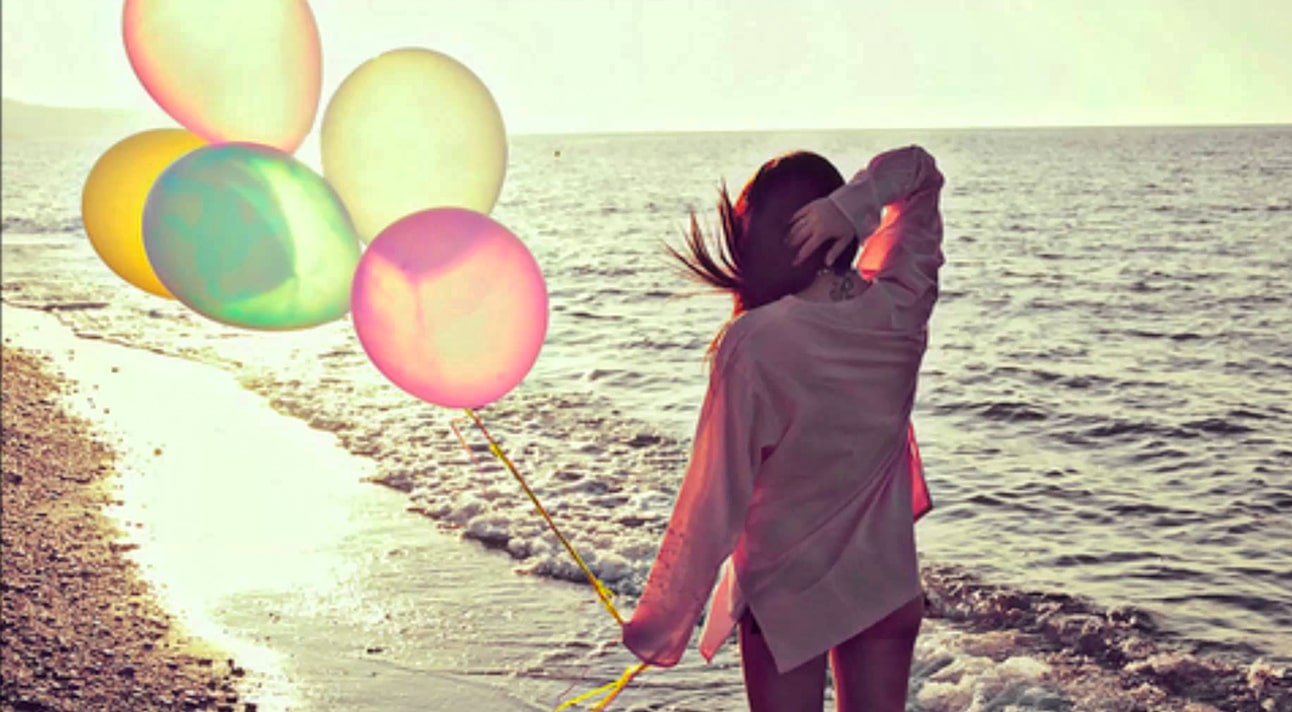 This Is The One Thing Holding You Back, According To Your Zodiac

Sometimes we have to hit rock bottom before we realize how far we’ve fallen.

I hate the word normal. There’s no such thing. Or rather, what’s normal to me will be abnormal to someone else.

Remember growing up in what seemed like a perfectly normal household? I’ll bet you’ve had at least one conversation with a friend since then who thought the way you had dinner or the way you celebrated winter holidays or your evening rituals before going to bed were strange. Abuse victims often feel this way too. They may not recognize their abuse because to them it’s normal. It’s the way their life is every single day. And it can take an extreme act or exposure to different ways of living to make us realize how subjective the word normal is.

As someone who is going to have depression for the rest of her life, I know what it’s like to seriously question what normal means. For me normal means understanding I don’t deserve things unless I’ve “earned” them, and often my definition of what “earned” means is pretty bizarre. Example: I’ve known a good friend of mine for several years now. We’re the kind of friends who have helped each other move, crashed at each other’s places when we had nowhere to go, cried on the phone with and more. We’ve been emotional pillars for each other for quite some time. Casually in conversation I mentioned how I’d never feel comfortable imposing on her if I had a flat tire and I needed to call someone. She stopped me dead in the conversation to stare at me and ask with genuine incredulity “Why the hell not?”

It just hadn’t occurred to me. In my mind despite all these things we’ve done for each other, I hadn’t done enough. And frankly by my mind’s tally I’ll never do enough to deserve favors from anyone. Because my brain counts any act of friendship from someone as an undeserved favor.

And to be sure, it’s not all depression. Some of it’s plain old poor self esteem. I know being fat means I’ll never be conventionally attractive, and that’s certainly part of why it’s difficult for me to gauge if someone is genuinely interested in me or not. Maybe they’re just being nice, or they’re just curious. My ego isn’t as bad as it was before, I have far fewer days where I consider myself unworthy of a partner, but I spent so long normalizing this concept of me being undeserving when it comes to good things and positivity in general it became routine, a habit for my brain. It’s painfully difficult to break. Just because you know biting your fingernails is both bad for you and unnecessary doesn’t mean you know how to quit right away.

So it took me years. I’m 32 years old and only just now realizing I’m allowed to be a little selfish. I can say no when I’m exhausted and take time for myself. I can want things. I can tell people I want things and be supported by those who care about me. I don’t have to simply accept whatever options roll my way and feel grateful for having had the chance at them.

Let me tell you what a power trip it was when I realized I could actually reject people and opportunities. The first time I turned down a job offer was beyond heady. I floated on a cloud of self esteem for weeks. If you haven’t rejected anyone or anything recently because you’re having a hard time believing you’re valuable enough to afford the rejection, I highly recommend giving it a try. It’ll be terrifying right up until you do it, and then it’ll be the most liberating thing you’ve ever done for yourself.

I still don’t believe in normal, but I do know my brain has been lying to me for years. I know I deserve good things and I have every right to pursue them for myself. And guess what? So do you.

Is anything keeping you from believing that you deserve good things?