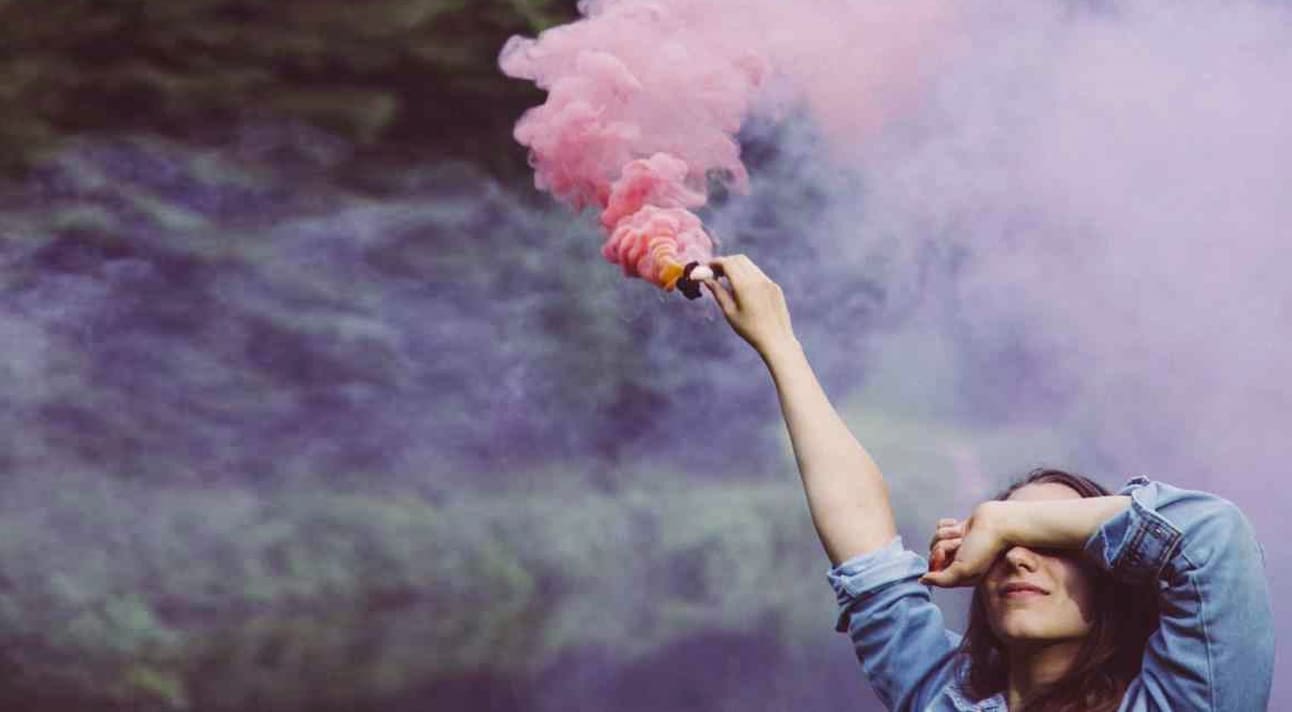 Sorry to break it to you, but…

Ever been involved with a commitment phobe?

You know the type. They have a long history of relationships, but can never settle down. Or they cling to Friends With Benefits arrangements, unwilling to be part of a couple. They’re usually confident, good in bed, and relentlessly charming. And they often leave a trail of broken hearts in their wake, women who fall desperately in love but are unable to tie them down.

It’s easy to get hurt when you’re involved with a commitment phobe, because you often want more than the phobe is prepared to give. Still, there’s always the hope that he’ll eventually come round, and the absolute knowledge that it is him, not you.

He can’t commit. He’s emotionally damaged. He can’t possibly settle down. And you keep telling yourself that, and know it’s nothing to do with you. But I hate to break it to you….

It is just not true.

In my forty-six years I’ve seen it time and time again – so-called male ‘commitment phobes’ who do eventually settle down. They might stay single till their thirties, forties, fifties or beyond… but then they meet the right woman, and BAM, a year later they’re married with kids and a white picket fence.

And it’s not about the therapy, or the self-discovery, or the ‘working through their issues’. They meet the right woman. They fall in love. And they don’t want to let her out of their life.

I no longer believe commitment phobes exist; there are just men who still haven’t met the right person. I’ve known at least a dozen men who claimed to be relationship averse, and every single one of them eventually changed their tune. And it was confronting and distressing to the casual girlfriends they left behind. It’s preferable to believe that it’s ‘him, not me’, because the alternative is to blame yourself.

But that’s not true either. Yes, you may not be the right woman for this man, but that doesn’t mean there’s anything wrong with you. The man may need someone passive when you’re more on the feisty side, or adventurous when you’re actually a homebody. He may need someone more sociable, or someone less ambitious. Or you may simply lack the mysterious ingredient that makes this man fall in love. Chemistry is an unpredictable beast and has nothing to do with fault.

Just remember: he’s not a commitment phobe, he’s just not committing to you. Don’t waste your time waiting; find someone who will.

Or stay single and be as choosy as your choosy ex-man. There’s a lot to be said for that too.

Comment: Have you ever dated someone who wouldn’t commit? How did you handle it?

I Confronted The Guy Who Ghosted Me. Here’s What Happened.

21 Nightmare Tinder Stories That Will Keep You Up At Night