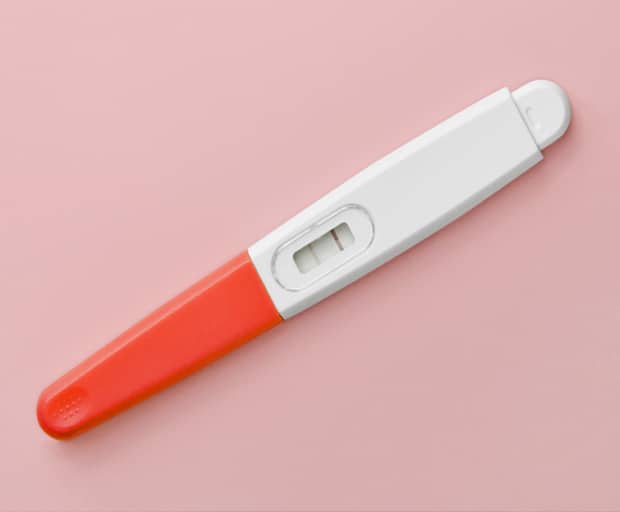 How I Got Malicious Revenge On A One Night Stand

Because every woman should have the right to choose.

I will never forget the first time a friend told me she was having an abortion.

We were sitting in her kitchen drinking tea and eating shortbread biscuits. Mid-sentence she stopped in her tracks and blurted out that she was pregnant. The inundation of tears quickly followed and my heart broke as I tried to keep up pouring tea and sympathy.

It was a living nightmare for her; she’d just found out her long-time boyfriend had been having an affair and was already emotionally shattered. Her period was late, she bought a pregnancy test, followed up with a doctor’s appointment and swiftly her worst fears became her confronting new reality. The entire process was overwhelmingly traumatic and I never felt like I had any words of comfort that came close to easing her agony.

The tragedy with this heartbreaking whirlwind was timing. She knew she wanted to be a mother but she couldn’t see a way to piece all the jigsaw pieces of her life into a picture that made sense at that time. However, just because you make a decision doesn’t mean it sits well with your conscience.

My friend’s abortion is something we don’t talk about and that worries me. We talk about everything. After a few wines, she once blurted out she still cries about it. That was hard to hear and entirely highlights the crux of this debate; freedom of choice needs to go hand in hand with freedom to speak.

Let’s not forget that what also comes with freedom to choose is freedom of conscience. When a woman finds herself unexpectedly pregnant, her decision about termination is guided by her own moral values. She has to live with that decision, often with horrific flashbacks, regret and guilt. This is no time for judgement and it’s wrong that abortion, like mental health and sexuality, remain on the list of topics mainstream culture isn’t supposed to talk about.

Millions of women all around the globe have a story to tell but remain secretive, fearful of vitriolic comments and abuse they will face if they speak out about their childbearing choices. There is still a stigma that abortion indicates failure; “You weren’t careful”, “You weren’t prepared”, “You were stupid, you should live with the consequences”. The level of stigma depends on where in the world you live.

In many parts of the US, women are still having to leave Planned Parenthood clinics by back doors forced to face harassment by total strangers. In the Irish Constitution, it’s the Eight Amendment which remains the major obstacle to the option of abortion. A foetus is an independent entity whose rights must be protected regardless of the risk to the life, health or wellbeing of the pregnant woman. It is not only illegal, it is a criminal offence and carries a potential 14 years imprisonment.

In retaliation to this discrimination, hashtags around abortion have become increasingly popular. In September the hashtag #ShoutYourAbortion housed women sharing their experience without “sadness, shame or regret”. It received both positive and negative media attention but its motives were admirable.

Seattle writer Amelia Bonow spoke out about her abortion experience and expressed how lucky she felt to access a termination and, “Not be forced to become a mother when I didn’t want to be one.” She says that her previous hesitation to speak about her experience was testament to her carrying shame about her choice.

Abortion is a complicated, private experience that many people don’t want to ‘shout’ about. That’s perfectly fine, but it’s time to gently lift the lid on the pressure cooker where shame is stewing.