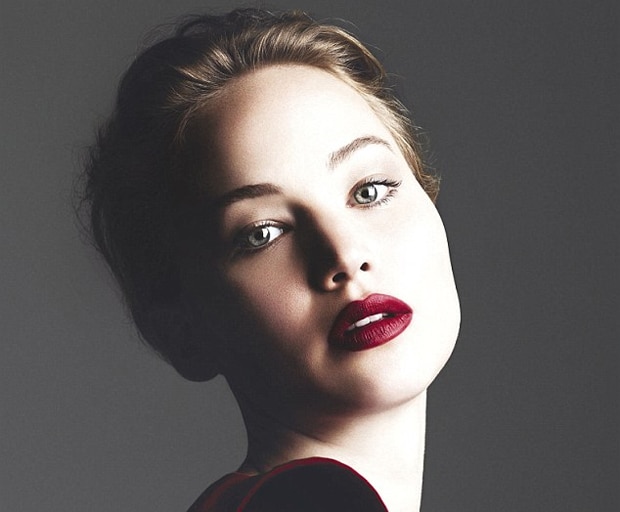 Jennifer Lawrence might be one of the most sought-after actresses in Hollywood right now, with a killer body to boot, but some people can’t stop talking about her weight.

“It was just the kind of s**t that actresses have to go through,” Lawrence tells the November issue of UK Harper’s Bazaar.

“Somebody told me I was fat, that I was going to get fired if I didn’t lose a certain amount of weight.”

Despite having an incredible body, people within the industry told the 23-year-old that she had to lose weight.

‘They brought in pictures of me where I was basically naked, and told me to use them as motivation for my diet. They thought that because of the way my career had gone, it wouldn’t still hurt me.”

The refreshingly down-to-earth actress refused to buy into it.

And the Oscar winner is happy to admit one of her weaknesses: “It’s normally crisps. It’s not my performance that is motivating me. I want to get the on-set catering,” she joked.

Do you think we’ll ever see real-size women in Hollywood?

Dear 13 Year-Old Me, Who Thought I Was Ugly

I’m Fat, And I’ll Wear Whatever The Hell I Want