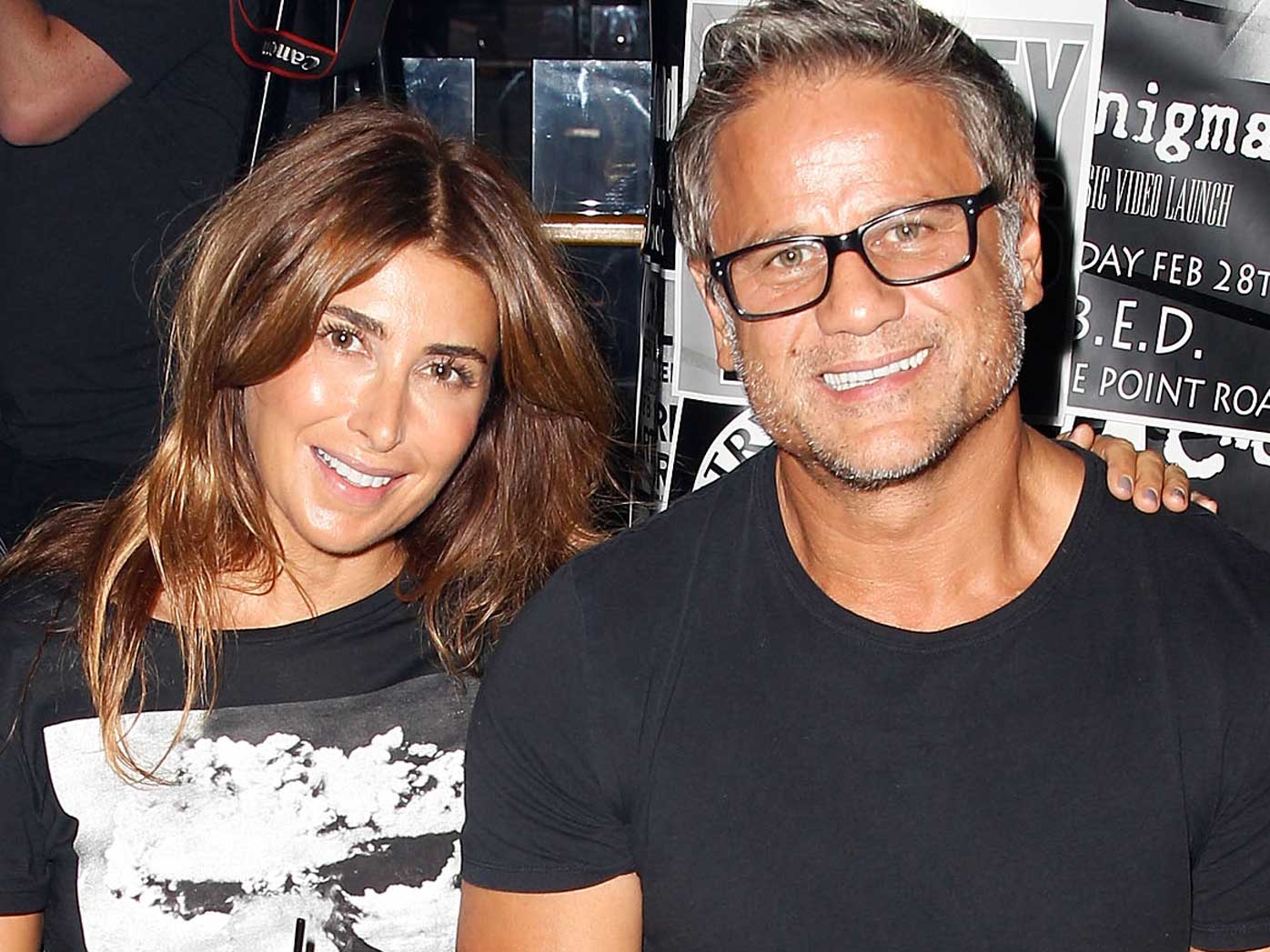 A small phrase which caught my eye in yesterday’s reporting of Jodhi Meares’ alleged assault by her fiancée Jon Stevens made my blood boil.

RELATED: Why You Deserve Male Violence and Bullying

The fashion designer and former swimsuit model was granted an interim apprehended violence order (AVO) against the former Noiseworks frontman after Rose Bay police were called to Meares’ Point Piper luxury home at 2am on Monday following reports of a domestic argument.

Stevens, 52, who was charged with assault and released on bail, cited medical reasons for failing to appear in court yesterday over the allegations. The AVO will stand until he is due to reappear in court on May 18.

The incident comes only a week after Meares, 42, the ex-wife of billionaire casino magnate James Packer, and Stevens posed for photos together at the VIP Sydney David Jones Autumn/Winter Collection Launch. 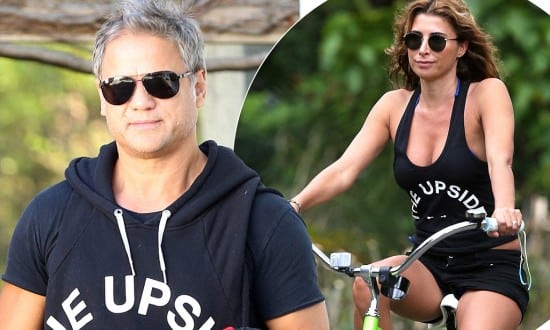 The offending phrase, which I’ve seen reported a few times now was “the former swimsuit model… suffered a minor wrist injury during the dispute”. Oh and these ones too: Meares has “minor bruising” and “Meares, it is claimed, has some bruising on her wrists”.

I strongly object to the use of the word “minor”. What’s minor about police being called to a couple’s home, where a man is then charged with a woman’s assault? Why is the incident being downplayed?

There’s nothing small or insignificant about it; indeed it’s an increasingly ugly occurrence in our society. The matter is currently under police investigation.

Meares, the founder/fashion designer of luxury active wear label The Upside, which made its catwalk debut at last week’s DJs show, was last year also embroiled in another very public scandal.

She attracted public scorn and criticism after rolling her luxury Range Rover in a Bellevue Hill street and later recording a high range blood alcohol reading of 0.181 last June. 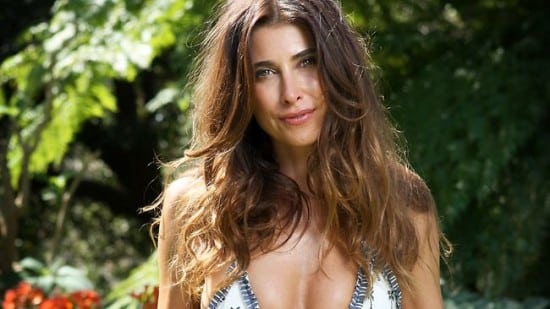 Meares was charged and received a one-year licence suspension and a $1100 fine last August after confessing to consuming five glasses of organic wine at a Bondi restaurant.