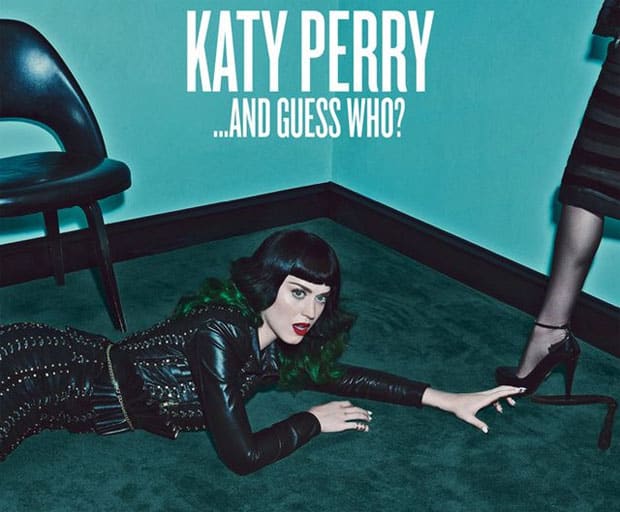 Dressing For Your Body Shape: Styles To Avoid

Popstars Madonna and Katy Perry are both known for being unexpected. When Katy Perry released her first hit single, I Kissed A Girl, in 2008 it shocked her family after being raised in a Christian household, but it caught the attention of millions of men and women around the world. Since then, she has continued to be a sex symbol.

Much like Madonna, who we all know to be controversial, contributing to her becoming one of the most influential cultural icons of our time. Her powerful songs and attitude have carried on since her first appearance to the music scene in 1982.

This month, they have joined together to show the world that age doesn’t matter when it comes to being sexy, it is confidence that’s the key. The two posed on the cover of V magazine for a bondage and S&M themed shoot. 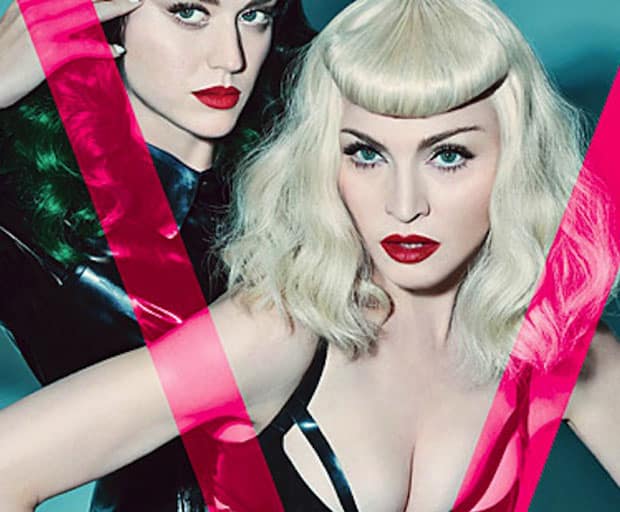 Madonna is quoted as saying to Katy Perry:

“I really enjoyed working with you on the photo shoot. People always expect when two divas get together that there might be weird vibes or a strange competitiveness, but this was nice and easy and fun.”

Katy Perry, a lady who embraces the pin-up girl look, and Madonna, who played a pseudo-dominatrix for Complex in 2009, were right at home in this shoot. Yet, despite how the two looked, they both stressed it wasn’t as simple on the body as it seemed to be. 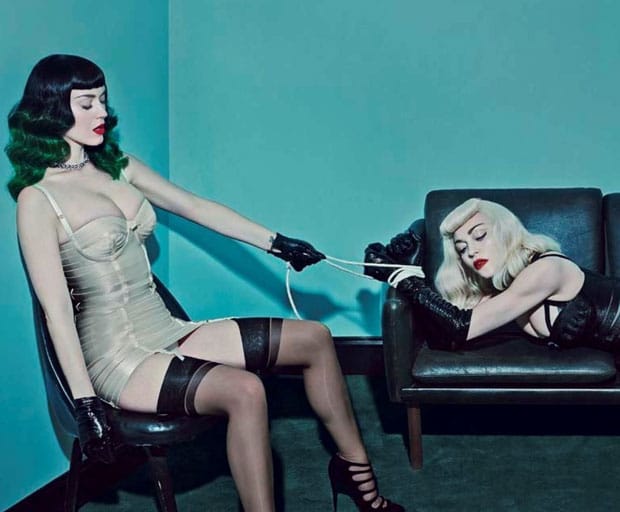 “I was sore in my upper body and in my butt area from all that squatting.”

“It’s good to be sore in your butt. My neck is sore from that wonderful moment when I was sucking on your heel.”

I don’t think anyone can deny the stars look equally sexy, no matter their age.

Tales Of A F*ckgirl: I Wore Edible Panties For 24 Hours

The Perfect Lingerie And Sex Toy For You, According To Your Zodiac