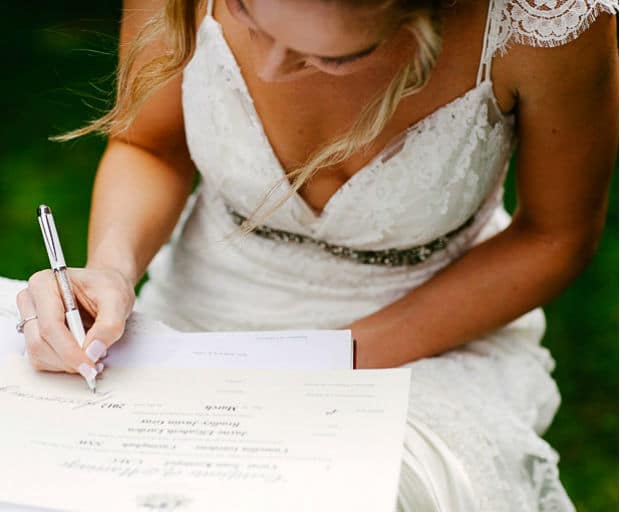 As women, we’re fortunate our feminist forebears fought for and won us many equal rights and opportunities, not to mention choices. While it’s still widespread custom for women to assume their husbands’ surnames upon marriage – there is no law which governs we have to.

And yet, the vast majority of women in Australia and the US are opting to say “I do” to their husband’s name, which – in all frankness – I think is kinda bullshit. Why is this the norm: an archaic, patriarchal English practice, which traditionally saw a woman cease to exist in their own right, unable to hold property, vote or have any legal standing outside of that of her husband?

Recent Australian research has even estimated the number of married women who assume their husband’s name in this country to be as high as between 80-95 per cent. Conversely, men still rarely change their surnames – what a preposterous notion (insert sarcasm font here) – with up to 97 per cent of men keeping their last name after marriage, according to the same research.

Now, I adore my husband and I believe in the sanctity of marriage – but there was no way in hell I was changing my maiden name to my husband’s when we married. We discussed it, of course, and I’m thankful my husband is evolved enough and sufficiently secure in both himself and my love, to accept the fact I have not, and never will, legally change my name to his.

As a mark of respect to him though, I do hyphenate my byline name in print. As a journalist with 20 years experience in newspapers and magazines, it felt really wrong to completely give up my hard-fought work identity when we married. Besides which, my late father’s Carrington name is one I hold especially dear since he passed 13 years ago; I do not want to ever sever that shared bond in name.

Naturally, as a feminist (or otherwise) women again have the right to choose here; I’m just baffled by why so many women seemingly willingly want to change their names – or are they being pressured into it? It’s 2015, but we’re still living like it’s the 12th century? Are men so insecure they’re making it impossible for their wives to happily make the choice to retain their maiden names? 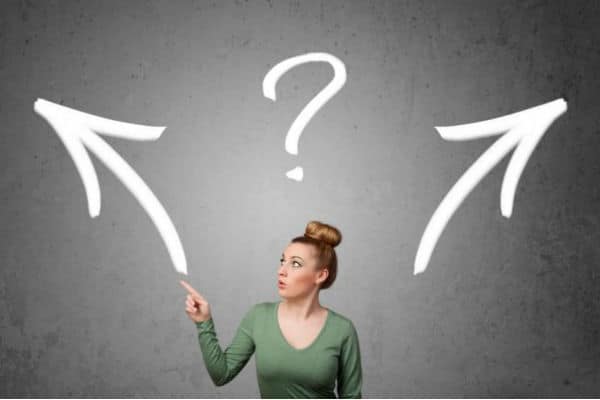 I was fiercely independent when I met my husband and I still hold that dear; I passionately believe a woman’s identity shouldn’t dramatically change upon marriage. Just because you meet and fall in love, why should you give up those parts of yourself which are uniquely you? And surely, someone who really loves and accepts you, wouldn’t ask or expect that of you either? I am not my husband’s property – shudder.

Of course, in life it’s not easy to buck the trend – I have, on occasion, been forced to justify to various people as to why I have chosen to keep my maiden name. “Doesn’t your husband mind?” said one woman recently, aghast. And I know my Czech/Australian mother-in-law was most baffled by my choice, when my husband and I married, though we’ve never spoken of it directly to each other.

But you know what? Some things in life are worth fighting for: I choose to maintain my own identity, thanks very much. I’ll keep the Carrington as my legal name because attached to that sense of self is a lot of hard-fought lessons, achievements, joy, pain, love and learning etched into the character lines of it.

And while some traditions are undoubtedly worth preserving, such as the institution of marriage, even the definition of it must progress and evolve to allow for the inclusion of same-sex couples, for example. Surely the same is true with women’s married names? It’s time for women to say no to losing their names – no one needs any more to be merely a husband’s wife. Isn’t it time we stopped asking and expecting that of women? 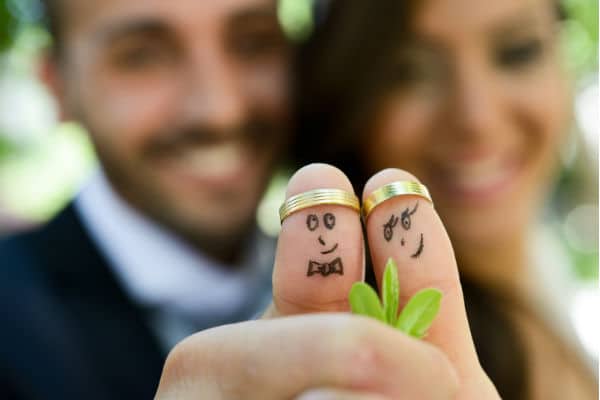 What do you think? Will your keep your married name?