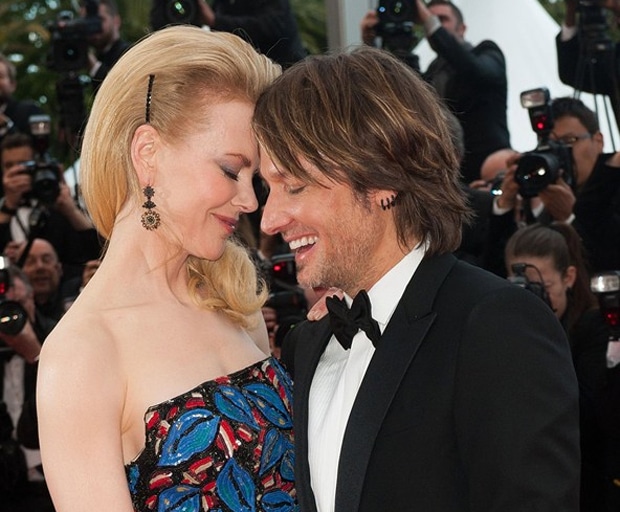 Beauty Tips for Women Who Can’t Be Bothered

Keith Urban has come out and said it: he and wife Nicole Kidman enjoy what most of us do – sexting, or “sex texting.”

In an interview with Ellen DeGeneres, the country music star and American Idol judge was asked how he and his wife of seven years keep the romance alive.

“We just make it work,” said Urban, 45. “We never text, we never email. Phone calls only, which I really love that.”

Kidman, 46, is currently in London shooting a movie, while Urban is touring the States and busy with Idol commitments. Their two children – Sunday, five, and Faith, two – are staying in London with Kidman.

But pressed by DeGeneres about how they stay in touch, Urban admitted that they actually do send text messages.

“Maybe one text. Maybe one cool kind of, you know…yes, one of those ones with the accompanying photo. One of those kind of texts.”

And typically, the talk show host would not leave him alone. “What kind of text? What do you mean?” DeGeneres joked.