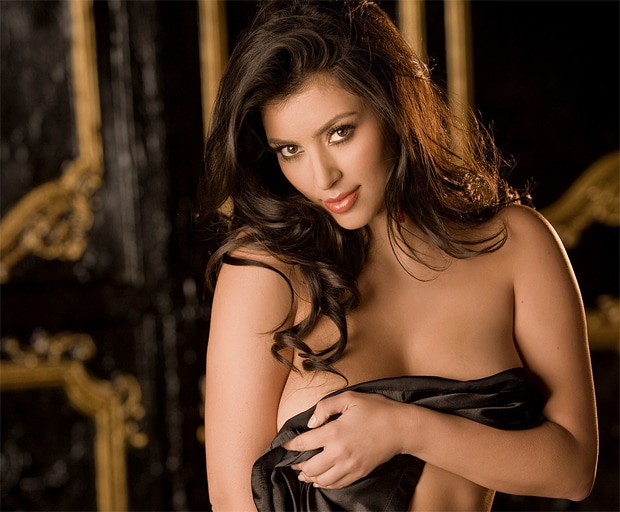 Kim Kardashian says she wants to pose naked for Playboy again, despite regretting her 2007 shoot.

In a preview for new episodes of Keeping Up With The Kardashians – filmed before she gave birth to daughter North in June, the reality TV star reveals she can’t wait to do another nude shoot.

“As soon as I pop this thing out, I want to do Playboy or some nude shoot.”

Kardashian posed nude for Playboy in 2007 with Hugh Hefner telling her on her show that she had to take “all of it off’.”

Later in 2010, she told Harper’s Bazaar: “I’m sorry I did Playboy…I was uncomfortable.”

But a year later, she claimed that her racy shoot made her feel “independent.”

“I was always by the book,” she told Glamour magazine in 2011, “such the straight arrow when it came to pleasing my parents and being a good daughter.

“I felt like this was one decision that only I could make. And I think it looks great. I’ll have those pictures forever.”

What do you think about Kim Kardashian wanting to pose nude for Playboy again?