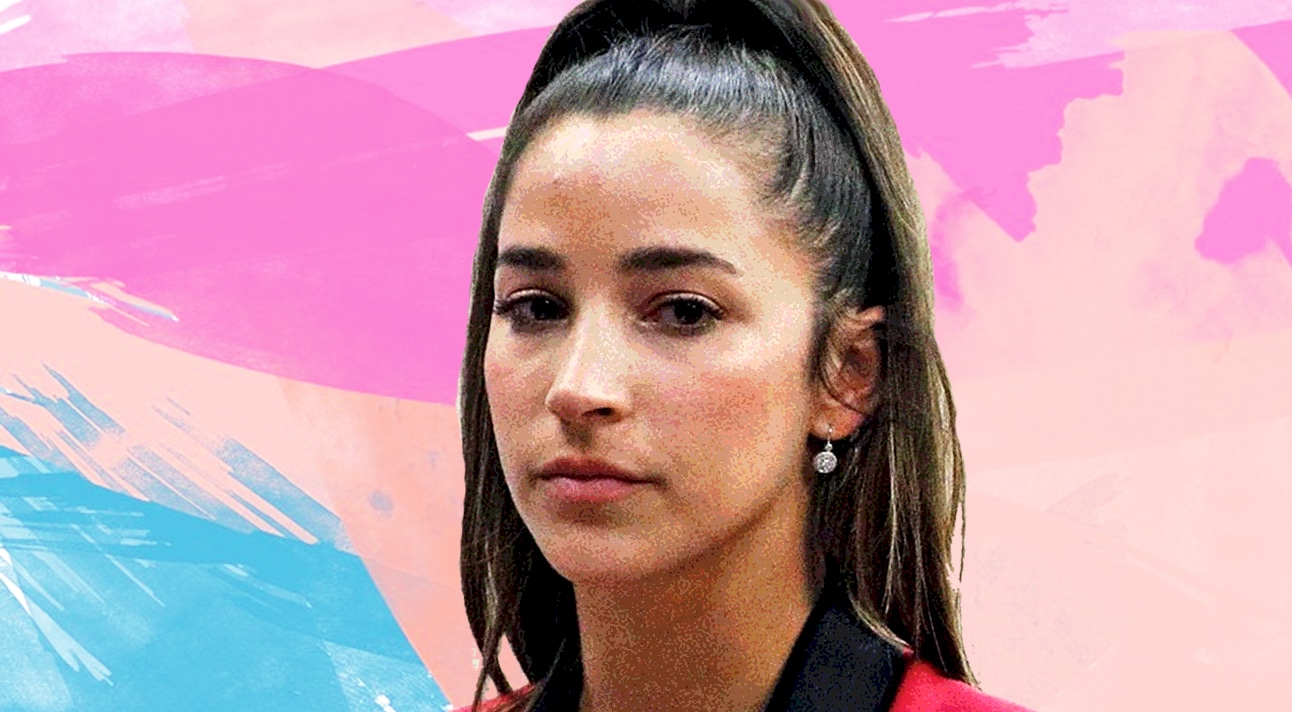 The Life-Changing Magic Of Giving Up

“The army of survivors, we’re not done yet…”

The Larry Nassar story has shocked us all to our very core.

In what has turned out to be one of the largest sexual abuse scandals in sporting history, for over 20 years, the once-respected physician abused over 250 people. The majority of his victims were teenage girls, and he used the pretense of medical treatment and sports massages to get away with molesting them.

“This went on for a very, very long time,’’ says Olympian Aly Raisman, who first met Nassar in 2010 when she was a 15 year-old gymnast and was one of his most outspoken and public of accusers. “It is still hard for me to comprehend that no one did anything about it. The US Olympic Committee, USA Gymnastics — they put reputations, medals, and money above us. It is just awful.”

After six months of trials relating to the possession of child pornography and sexual assault, in January, Nassar was sentenced to 40 to 175 years in prison after hearing seven days of victim impact statements from the women he had abused.

Following his arrest and subsequent sentencing, there has been significant fallout from various US sporting organizations all the way to Capitol Hill. And the women who bravely stood up to their abuser have been leading the charge for justice.

“My work, and the army of survivors, we’re not done yet,” explains Raisman. “We still have to hold these organizations accountable.”

Aside from Nassar spending the rest of his life behind bars, here are some of the other landmark things that have happened since this scandal came to light…

1. The entire USA Gymnastics board has had to resign

In the aftermath of the Nassar case, USA Gymnastics (USAG) faced a lot of criticism regarding how it handled and responded to the allegations of sexual abuse against him, and there are indications that they protected Nassar at the expense of failing his many victims.

A 2016 investigation from The Indianapolis Star found that top executives at USAG had dismissed allegations and didn’t contact authorities when they should have. In fact, they waited five weeks before reporting Nassar back in 2015.

After Nassar’s trial, five members from the board at USAG resigned, and the United States Olympic Committee threatened to remove all power from the body if all 21 board members didn’t resign by early February, which they did.

Michigan State University, where Nassar based his medical practice and was a member of staff, has also had five directors and two sporting officials resign in response to the trial. Athletic director, Mark Hollis, told the ABC that although he was unaware of the abuse until the allegations became public, he hoped his resignation could “have a little bit of help towards the victims’ healing process.”

In the same vein as USAG, MSU has also been accused of covering up and excusing Nassar’s predatory behavior. A number of the victim impact statements given by survivors accuse MSU staff of dismissing their allegations, some of which date back to 1997.

3. Survivors are calling for the resignation of any person who is complicit in sexual abuse

Three prominent survivors of Nassar’s abuse – Rachael Denhollander, Lindsey Lemke, and Kaylee Lorincz – have called for the immediate resignation of an MSU trustee, Dan Kelly, who allegedly worked for at least seven schools which have been accused of failing to protect children from pedophiles.

The women say Kelly “is the worst person to lead the University forward from the Larry Nassar scandal.”

“As a private attorney, Mr. Kelly built a career defending schools that ignored allegations of sexual assault against children,” the letter from the three survivors read.

“His tactics included attempting to forcibly publicize the names of anonymous child molestation victims as young as 12.”

These brave women are standing up for other victims of sexual assault to prevent any other children from experiencing what they went through.

4. Every single one of the victims was given a voice

A victim impact statement is a way for victims and survivors to express to the court how a crime has personally affected them, which can influence a Judge’s ultimate decision. And for some people, it can be cathartic and therapeutic. Judge Rosemarie Aquilina gave the more than 150 women who had accused Nassar of sexual misconduct the chance to read out impact statements during his sentencing hearing.

Rachael Denhollander, the first person to go public with her accusations of sexual assault, was the last woman to speak during his sentencing. She told CNN that giving her statement gave her a chance to reclaim her voice and see the abuse for what it really was, without the doubt and confusion she experienced growing up.

“You need to recognize what happened to you, and that involves thinking about it as it happened,” she said. “If you do it when you’re in control, in a rational mindset, it can be very therapeutic.”

5. It showed how victims of assault don’t always speak out right away

One of the main myths still perpetuated in society is that a sexual abuse victim must come forward immediately after the assault for it to be considered valid, but the Nassar case proves this wrong.

Over 25o women accused Nassar of sexual abuse, and some of them only spoke about their assaults for the first time because of the criminal proceedings against him, even though the first assaults occurred as far back as 1997. Many of the girls were being molested for years but didn’t speak out until the first two gymnasts made criminal accusations, just like in countless cases of sexual assault allegations.

6. It inspired a congressional hearing to investigate how the assaults went on for so long

After the sentencing hearing, Senator Jeanne Shaheen called for a congressional investigation into both the US Olympic Committee and USAG to find out how Nassar’s abuse continued for so long. She said that although he “was effectively sentenced to life in prison for sexual assault, not all of the responsible parties have been appropriately held to account.”

The congressional probe has resulted in the release of three letters outlining when and what the two athletic bodies knew about Nassar’s abuse, as well as the knowledge MSU had about his actions. These letters were released in mid-February.

In addition to the inquiries being run by Congress, the US Olympic Committee is starting its own investigation into the abuse.

7. The House has passed legislation to help prevent this from happening in the future

In response to the Nassar scandal, The House passed a final version of the Protecting Young Victims from Sexual Abuse Act, and House Speaker, Paul Ryan, directly referenced the survivors who spoke at Nassar’s hearing.

“The crimes committed against these young women are atrocious and rattle us all to the core,” Ryan said. “The fact that it went unreported to law enforcement is intolerable — and it’s a huge wake-up call.”

The legislation has major reforms to the governing athletic bodies, including mandatory sexual assault training and reporting, and a new system of dealing with sexual abuse allegations. It has passed The House and gone to the Senate for approval before it will be sent to President Trump for his signature.

8. It has shown how strong survivors of sexual abuse are

While the Nassar case gained such notoriety for the sheer number of victims, the status of some of the survivors also helped bring the case into the spotlight. Several of his accusers are Olympian athletes – such as Aly Raisman, Jordyn Wieber, and Simone Biles – and all of the women who gave their victim impact statements at his sentencing hearing was resounding proof of just how brave, resilient and strong survivors of sexual abuse are.

9. It’s opened an entire discussion around the widespread sexual assault culture in US Olympic organizations

While the Nassar case highlighted how rampant sexual abuse was in the sport of gymnastics, it’s also sparked a new discussion into how terrifyingly common sexual misconduct is in all Olympic sports organizations.

According to a Washington Post review of sport governing bodies. news clips, court records, and lists, there have been more than 290 Olympic coaches and officials publicly accused of sexual misconduct since 1982.

As if that wasn’t shocking enough, another investigative report from The Orange County Register found a staggering 590 alleged victims of abuse from various levels of USA Swimming.

Sexual abuse in sport is not a new or isolated phenomenon, and the Nassar case was just the latest in a series of sexual abuse scandals – but hopefully, it’s the one which will initiate lasting change.

Comment: What do you think about the Larry Nassar scandal?