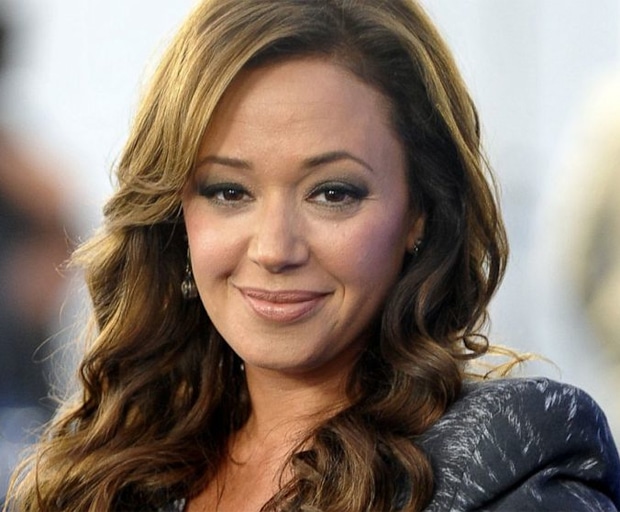 5 Classic Makeup Mishaps (and How to Avoid Them)

Leah Remini controversially left the Church of Scientology last year after being a lifetime follower, and now she’s speaking out about her decision.

In an interview with BuzzFeed, the star of the upcoming series The Exes admits there were “dozens of influencing factors” but she ultimately made her decision when she realised she was spending more time at the church than with her family.

“In my house, it’s family first – but I was spending most of my time at the church,” she says. “So, I was saying ‘family first,’ but I wasn’t showing that. I didn’t like the message that sent my daughter.”

Remini, 43, says she tried to speak to her friends within the church to instigate change, but “they only cared that their lives would be disrupted if they stood with me. They didn’t care about doing the right thing.” She admits she’s lost a lot of friends and the church has publicly criticised her for speaking out.

She also became concerned that her daughter Sofia, nine, was approaching the age requiring auditing – a church process that involves a series of probing questions.”

The actress describes her harrowing childhood growing up in the church, “resenting” her own mother for spending so much time at the church instead of at home. “We went from a middle-class lifestyle [in Brooklyn] to living in a roach-infested motel with six other girls off a freeway in Clearwater [Florida].” She then grew up in the church’s compound, but fortunately her relationship with her mother is now better than ever.

“The fact my mother stood by me after all her years in the church totally took away any resentment I may have been harboring,” she says. “When it mattered the most, my mother was there for me. It was the moment that erased all those days she wasn’t there.”

Today, Remini is relishing the simple pleasures she wasn’t allowed to have while a Scientologist, like enjoying a glass of wine. “Before, I would be going to the church right after lunch. There’s no going to dinner with friends and having a glass of wine – I never did that in my adult life,” she says. “It was so crazy to me because you can’t get counseling the next day at the church if you’ve had a drink, so most Scientologists don’t drink.”

Why Is It A News Story When A Female Celebrity Outfit Repeats?

Justin Bieber Caught In The Nude With A Flamingo

11 Celebrity Eyebrow Fails We Can ALL Learn From