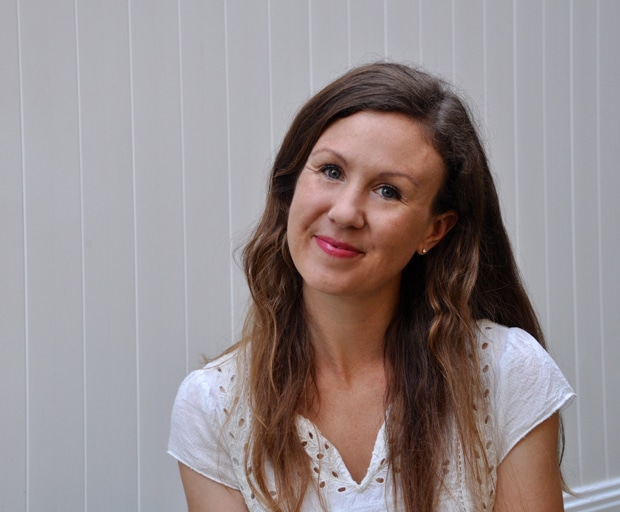 What does a feminist have to do around here to get hit on?

It’s no secret that what women say they want and what they actually want are often two different things. Case in point: most of us say we want a sweet, sensitive guy. But in reality, those nice guys often leave us cold.

So it’s got to be confusing to be a dude. I sort of feel sorry for them sometimes. (On the other hand, men have their own special brand of fuckery that women have to put up with, so I don’t feel that sorry for them.)

The latest bit of confusion between the genders is whether or not men should approach women wearing headphones and try to pick them up.

The controversy was touched off when Dan Bacon, a columnist for the men’s website The Modern Man, wrote a piece titled, yes, How To Talk To A Woman Who Is Wearing Headphones. The post is an innocent little how-to article, aimed at guys who have to turn to the Internet to get a date. Don’t you feel kind of bad for them already? I mean, just picture it – that nerdy, awkward guy, face bathed in the sickly light of his computer screen, doing a search on how to pick up a girl.

Bacon recommends that they stand a comfortable distance in front of the woman, smile, and say something like, “hey, how’s it going?”

Dating expert Dan warns guys against acting nervous, giving up too easily, failing to take the lead in conversation, or being too reserved, and he reminds guys to flirt a little bit. That’s it. He never says that guys should badger women, catcall them, touch them, or persist if they’re turned away.

Yet the internet has been alive with angry women insisting that if they’re wearing headphones, they just want to be left alone.

But guess what? I wear headphones because I’m trying to pass the time on my commute – not because I don’t want anyone to talk to me. I’m usually listening to a podcast or some music, and I’m probably happy to hit ‘pause’ if a cute guy wants to talk to me.

However, here’s the thing: I think part of the problem some guys have with understanding what consent means is that we women do tend to send mixed signals a lot of the time. Just because we say we don’t want to be hit on when in fact, we might actually want to be (by a certain type of guy, at least), doesn’t mean we mean ‘yes’ when we say ‘no’ to other things.

Another problem is, a large proportion of the male population consists of people I never want to talk to me at all, ever, whether I’m wearing headphones or not. Remember that Seinfeld episode about how most people are undateable? It’s like that.

The cold hard truth is, if a guy is hot enough – or adorable enough – he can talk to any woman he wants, no matter what she happens to be doing at the time. We’ll take our earbuds out. If he’s not, then forget it. Women like to be approached, but only by the right kind of guy.

The good news for men is, there’s no one-size fits all when it comes to the kind of guy a woman finds appealing. Sometimes I look at couples and marvel that they find each other attractive. “Wow. She actually wants to wake up to that face every morning,” I’ll think. Like my dad always said, there’s a lid for every pot.

So yeah, dudes – if you want to hit on a woman wearing headphones or otherwise looking disinterested and aloof, go for it. Just remember you’re highly likely to get turned down, and don’t take it personally. And for God’s sake, don’t push it. If we’re interested, we’ll let you know.

Comment: Do you like it or hate it when men try to pick you up in public?