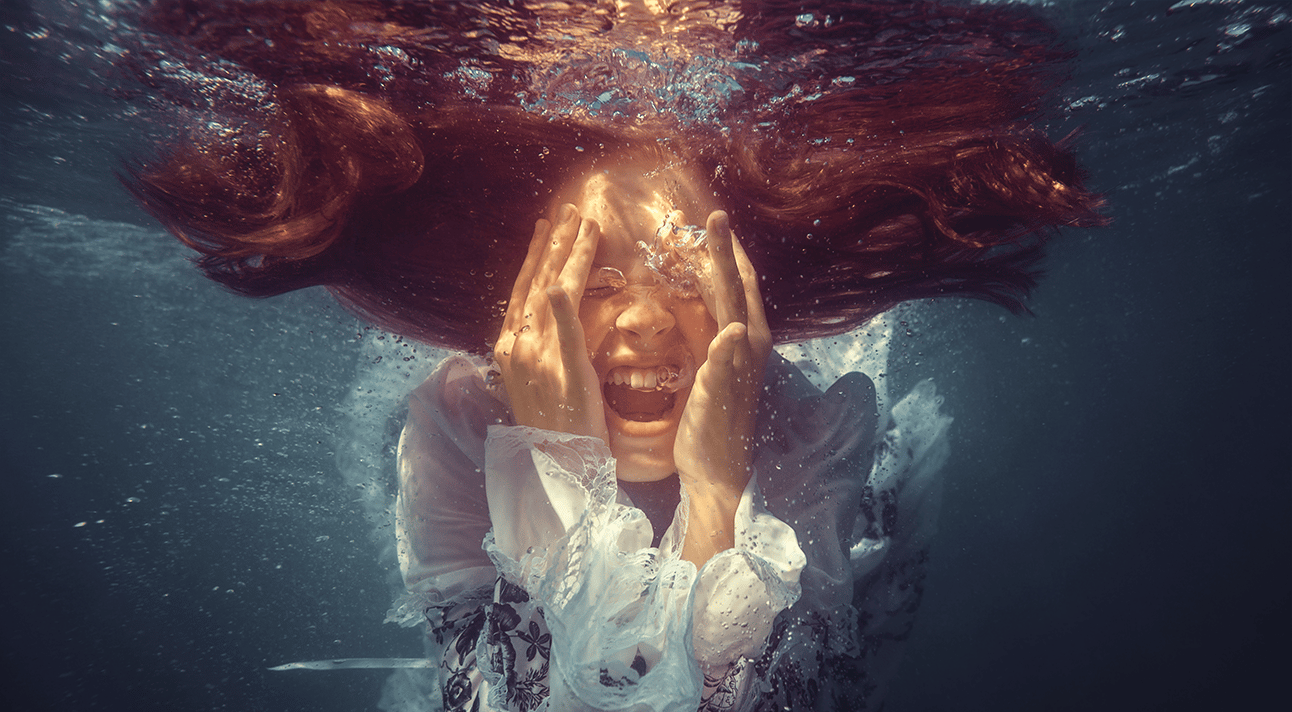 If You Do Any Of These Things, There’s A Chance You’ll Cheat On Your Partner

Imagine living the worst moment of your life over and over again.

I feel my stomach drop.

My body starts shaking; and all of a sudden, I just can’t calm down. I’m finding it hard to breathe; my hands start clenching and unclenching uncontrollably. Inside my chest, my heart is beating faster and faster, my eyes start darting left and right – partly because I can’t seem to focus on anything and partly because my body is now on high-alert – my brain thinks he might be near, and it knows we need to be in fight or flight mode in case he suddenly appears.

While I might physically be at the movies with a friend in my new home town, in my brain I’m in our old flat, in our old bedroom, with him on top of me, holding me down…

This specific, one-of-a-kind, tailored-to-me panic attack can be brought on by any number of things – my very own set of triggers – and even after three years, I still can’t avoid them all the time, no matter how hard I try.

A ‘trigger’, as its coined in psychology, is something that sets off a mental flashback which transports someone back to the event of a past trauma. My own triggers include things as common and seemingly innocent as the mention of his name (why is that name so damn popular?) or seeing the wine he used to drink in a store, or as obvious as descriptions or depictions of sexual assault.

As well as the crushing feeling of dread I feel when I’m exposed to a trigger, sometimes I’ll just suddenly check out while someone is talking to me, even when nothing has happened to set me off. I might be standing in front of you, maybe even be engaging with you, but behind my eyes, my rape is playing out like some kind of 3D movie I can’t switch off.

This ‘blanking out’ is more formally known as ‘disassociating‘. and is something countless of victims of sexual assault will experience. One of these episodes is just like a nightmare, except one in which I’m wide awake, and no-one can tell I’m reliving the worst moment of my life over again.

And then there are the actual nightmares. 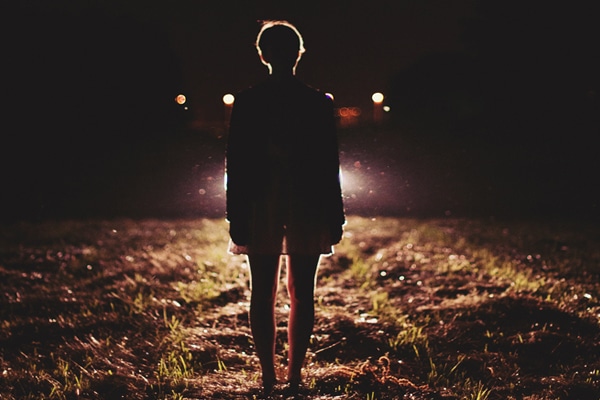 If they aren’t a direct play-by-play of the event, they’re horrifying exaggerations – sometimes he kills me afterward, sometimes I call the police and they laugh at me, sometimes the rape never ends. I’m usually restless, tossing and turning in bed, terrified cries of “No!” or “Help!” coming from my still-asleep lips. If I wake up, I usually end up in a full-blown anxiety attack until I can reason with myself; “Don’t worry, you’re safe, he isn’t here”.

In the three years since my abusive ex raped me, I’ve been in and out of therapy and on and off anti-depressants and anti-anxiety meds in an effort to treat my diagnosis of post-traumatic stress disorder, or PTSD; a form of anxiety disorder typically experienced by people who’ve undergone traumatic events like serious accidents or sexual assault. It’s estimated that around 25 per cent of people who experience severe emotional or physical trauma during their lives will develop PTSD.

The hardest thing about living with PTSD, is, unless I’m mid-panic attack or you’re sleeping next to me while I’m having a nightmare, it’s a completely invisible disorder. After three years of living with the after-effects of a serious trauma, I’ve gotten pretty darn good at hiding the symptoms of my day-to-day struggle with the fact I was sexually assaulted.

If you don’t know I disassociate mid-conversation, you’ll barely even notice it. If you don’t pay close enough attention, you won’t see my eyes constantly darting around in my head, and you can’t feel my racing heartbeat if I’ve seen a trigger. And there’s no way anyone can ever know or understand the thoughts of shame, regret, guilt, betrayal and fear I feel in my heart whenever I think about my assault.

First, people assume PTSD can only happen to soldiers who’ve gone to war, and don’t really expect someone like me – a seemingly normal woman in her early twenties – to be living with the disorder.

Secondly, they often think I’m rude. If someone does happen to notice I’ve disassociated mid-conversation, they’ll just think I’m not listening to a word they’re saying. They don’t realize it’s completely out of my control.

And finally, people think I’m being ‘too sensitive’ when I don’t want to watch certain movies or read certain books. If someone has never experienced an intense trauma which can trigger panic attacks after the fact, chances are they won’t fully understand the importance of trigger warnings on potentially damaging content. This is the number one thing I want people to learn about PTSD and triggers – they’re real, and dismissing them is dangerous.

Joking about being ‘triggered’ is a trend which is becoming all too popular online. It’s usually used as a way to belittle someone for being “too delicate”,” too PC”, and “too sensitive” about something the jokester doesn’t believe they should be affected by.

That’s a lot of #Triggered Snowflakes….

From the bottom of my heart, please don’t be a person who does things like this. I get it – you don’t understand and think people who are upset about these types of things need to ‘harden TF up’, or just get over it. But it’s not that easy.

I need trigger warnings on content that includes sexual assault or sexual coercion because my brain isn’t capable anymore of separating what is happening on screen in a movie and what happened to me. If I see a man raping a woman in a film, or read about it, or hear about it, something in my head snaps, and I’m reliving my own assault.

People who have PTSD, whether they’re assault victims like myself, members of the police force, or returned servicemen from the army, will go through the exact same thing if they experience something that’s triggering – like hearing a gunshot or a car backfire, seeing something which sparks a memory, or reading about something similar to what they went through.

Triggers are real, and I just wish people understood that. We’re not being too sensitive; we just don’t want to relive the most traumatic thing that ever happened to us.

Some triggers are more obvious than others. I can avoid a movie with a rape scene but I can’t possibly avoid men with his name forever. But joking about being ‘#triggered’ when you aren’t, and doing so to mock a very real and extremely traumatic experience, well, it just makes you kind of a dick.

Living with PTSD is difficult because I don’t want to disclose it to people who aren’t close to me. It’s not exactly comfortable for me to say to someone I just met “Hi, I was sexually assaulted and now live with PTSD so keep that in mind when talking to me.”

But I don’t think it’s too much to ask that people keep in mind one little thing; you don’t know what other people have lived through, so never make assumptions until you’ve walked a mile in their shoes. Often it’s the happiest and most together people who are struggling to hold it together inside. Just be respectful, and kind to others.

I’m still nowhere near healed, and maybe I never will be. I’m trying to live with my disorder in the best way I can and without it disrupting my life too much, but every now and then I still slip up, and spiral back down. I don’t know if I’ll ever be fully recovered; all I can do is try. So please, just bear with me.

Images and media via tumblr.com and twitter.com.

Comment: Do you know anyone who has PTSD? How do they handle it?