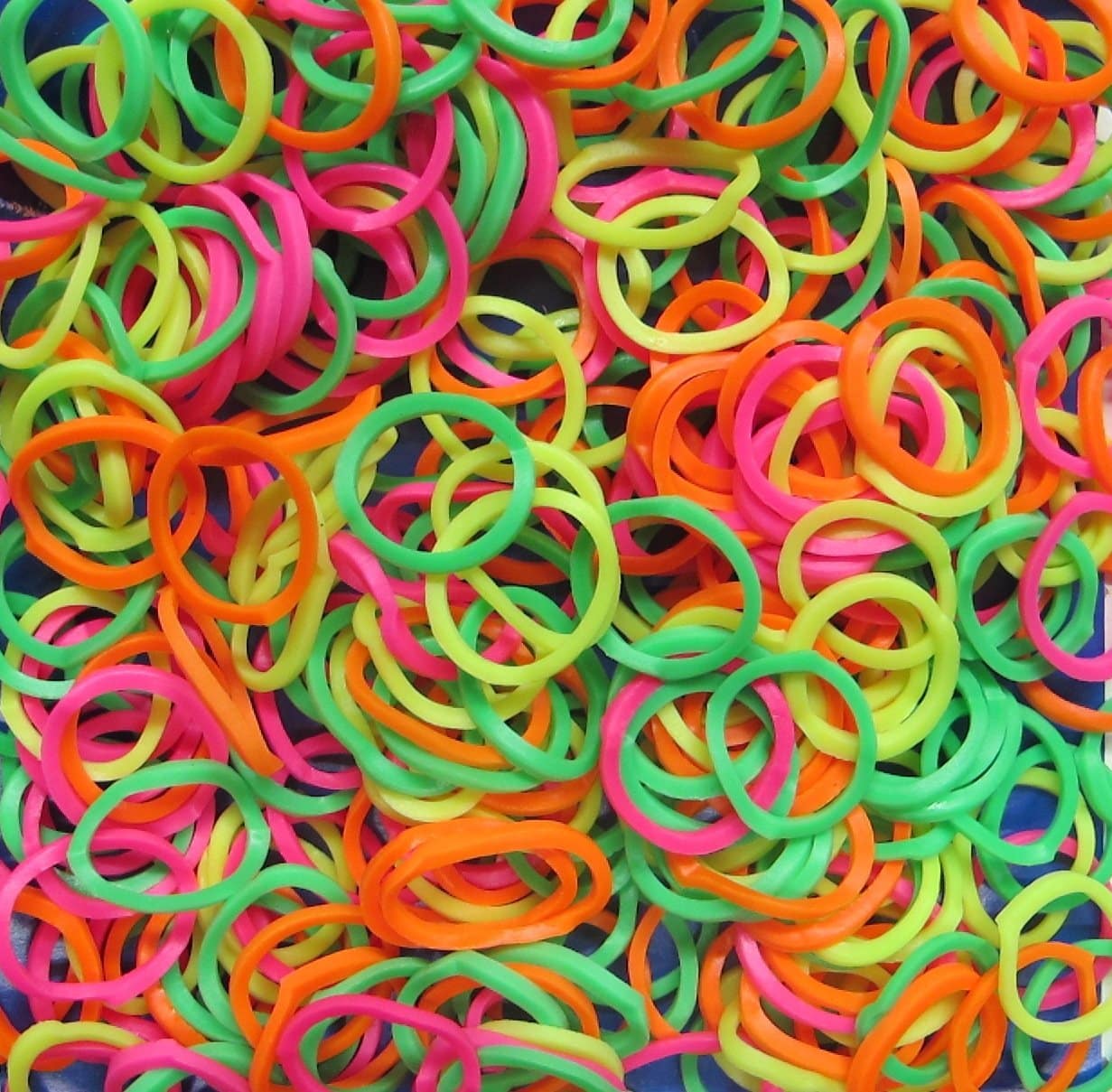 What Is Kale And Why Is It Good For Us?

Rainbow loom bands are the latest kids craze to sweep the stores and online market. They are small coloured rubber bands which are plaited together using a rainbow loom and plastic crochet hook. As well as being affordable and a whole lot of fun, there seems to be more to this new kids craze than meets the eye, so we’ve decided to take a closer look.

Rainbow loom bands can be purchased in kits and their contents varies. Most have a loom weave tool, hook and assorted coloured bands. Colour varieties include rainbow, silicon, opaque, glitter, glow in the dark, jelly and tie-dyed. Some kits include C-clips or charms. The travel edition is perfect for car or plane travel.

Kay Margetts, Associate Professor of early childhood, primary education and development, at Melbourne University, believes that loom bands are excellent for children’s cognition of patterns, spatial awareness and fine motor co-ordination. Margetts also commented, that loom bands have a unique quality as they attract both boys and girls, which is unusual with craft activities.

Zoe, Adelaide mother of 3, step mother of 1, agrees, stating, ”It’s good for the kids minds and gains ability to focus and accomplish something they can finish. The boys will sit there for a while making them. It seems to get their minds thinking and as the boys love their footy, they will sit there for a few hours making (supporter coloured) wristbands.”

Emmy, aged 13, of Paringa Park Primary School, in a beach side suburb of Adelaide, supported the fact that boys are into loom bands too, saying, “ The boys wear simple ones, in their sports colours.” Unlike some Victorian schools reported in the Sunday Herald on April 1 and Sydney schools, discussed on 2GB on June 24, Paringa Primary has not enforced restrictions on wearing or making loom bands, although they have ruled against sales.

Emmy went on to provide an excellent perspective of why kids enjoy them. “They (loom bands) are really easy to make, they look really cool and you get a really good feeling when you finish one.” When asked what can be made, she suggested, “bracelets, necklaces, rings … anything you can think of really.” Even though she has only been making loom bands for about a month, each night as she watches TV, it only takes her around 15 minutes to finish a bracelet.

There seems to be other benefits coming from loom bands as well. According to Emmy, “kids are making loom bands to sell at fundraisers … we swap them and give them to our friends and stuff”. In this modern era of autonomy, knowing kids are getting involved in their wider community and exhibiting valuable social skills, such as sharing; it seems the benefits are far outweighing any negatives. Although parents are now having to budget for loom bands in their weekly shop, it seems well worth the reasonably small investment many parents are now making.

The prices of the original rainbow loom bands start at $2.50 for an individual packet of 600+ rubber bands. Starter kits are $15 and storage cases, around $25. Travel cases are under $10. Parents need to be aware that counterfeit versions are available but only the Rainbow Loom brand is guaranteed to be safe, non-toxic and meets professional toy standards.

Here’s What Handbag You Are, Based On Your Zodiac Sign