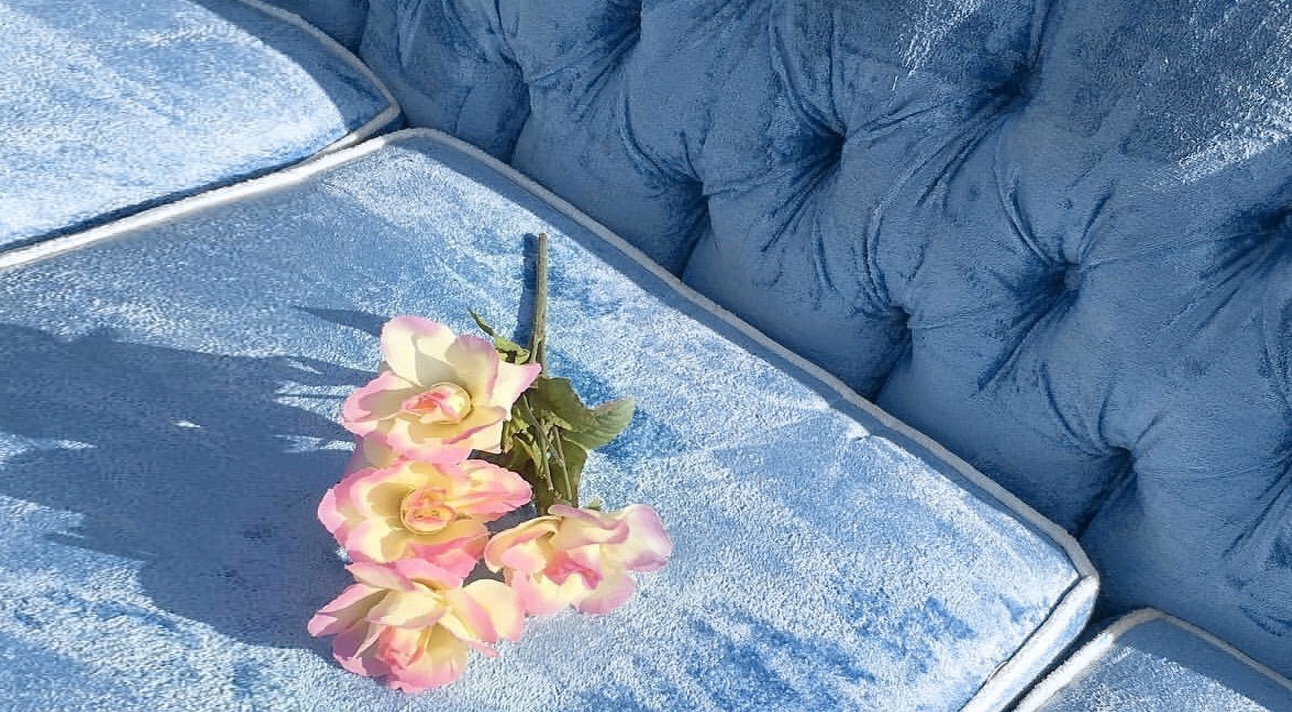 It wasn’t like I intended it to work out this way.

I’ve not been precious about meeting my true love, saving it for a serious relationship or marriage, and it’s not because of religious or cultural reasons. I just happened to remain a virgin until I was 35.

I never had a boyfriend at high school or university and I was grossly overweight which only compounded things. Now that’s not to say that men don’t like big women. But for a long time, I convinced myself that was the truth and blamed the entire male species for not being able to see beyond my belly. The truth I came to realize over the years is that it was me who couldn’t see beyond my body and I pushed men away.

I’ve actually learned to enjoy being single, except for one thing: there’s a certain stigma about being a mature-age virgin.

Not that there is anything wrong with it, theoretically I knew that, but internally I was ashamed of this status. Just as society is known to slut-shame women, it seems there is no place for virgins outside of their early 20s. And not only was I a virgin, but I was inexperienced in even the most basic things. My last kiss was when I was 16. I had never fooled around, given head, or even slept in the same bed as a man. And then it just happened.

I met a guy through an online app, we went on a few dates and I simply liked him. At the end of our third date, I declared “I’m gonna kiss you!” and suffered through an extremely awkward and unsexy kiss. But we persevered. On the sixth date, we went back to his place and I was thinking “we’ll probably just snog a bit”. But no, we went straight to the bedroom he took his clothes off very matter-of-factly and then took mine off, and that was it.

I expected pain and awkwardness. That’s what you hear so often when people tell stories about losing their virginity. But I think my newfound confidence in my body and knowledge of what I like (after all, I’ve been having sex with myself for years) made me so much more sure of what I was doing than I imagine many 16-year-olds would be during their first time. And having the years of experience under his belt that I did not, he knew what he was doing. Fumbling teenagers we were not. There were orgasms.

“I never have to worry about having ‘that’ conversation again.”

In addition to the stigma and perceived shame of being a virgin, is the anxiety about whether/when/how to tell him. Will he be turned off and stop? Will he find it hot? In the end, I didn’t tell him beforehand. Maybe I should have, maybe he would have been gentler, but I didn’t want gentle. I told him after the third time. It was an excruciatingly awkward conversation to have, but he took it in his stride. And best of all I never have to have the conversation again. I cannot tell you the nights I’ve laid awake thinking about how and when it’s going to happen and what I’ll say. It’s all sexy for Anastasia Steele in 50 Shades of Grey, but for me, it was like an albatross around my neck.

Messaging my wolf pack the next morning was super fun! These women have known me for more than 20 years. They knew about the anxiety and the shame and assured me there was nothing wrong with being a mature age virgin. They have supported me and had faith at times when I’ve felt isolated and freakish.

My housemate jumped up and down and squealed. My sister offered to bake me a cake, or buy me a charm for my bracelet (is there even a vagina Pandora? There should be). My friend in Paris went for a celebratory coffee. And for the mum waking up that morning with two small bubs to look after and no prospect of alone time with her hubby, and another who hasn’t had sex in a while, it was their turn to be a little jealous of me.

Yes, I went straight to mom’s, sat down with a cuppa and said: “Soooo, totally had sex with a guy last night”. Mom always encouraged us to talk openly with her, as she hoped it would stop us from making stupid decisions – which for the most part it did – but I cannot imagine having to tell her that I handed in my v-card as a 16-year-old.

But she’s watched me go through this as well and has always felt a little sad for me. As a mother, all she has wanted for her daughters is for us to experience all the joys life offers, and for me to finally be taking my first steps into a sexual relationship is a momentous occasion for both of us. Being able to share this milestone with my mother, without those teenage fears of getting into trouble or earning a lecture was one of the most special moments of my life. She was so overjoyed, excited and relieved for me.

Looking forward to the fun stuff.

Years of being a curious virgin means I’ve got a whole list of things I’m keen to try. And I’ve now got a gentleman companion who’s keen to help me out with that. My status as a mature-age virgin has me excited about my future sex life.

Not sure about where things will head romantically with the guy, but the chemistry is there and I intend to enjoy the ride while it lasts. Pun completely intended.

Mamamia Confessions: How We Lost Our Virginity.
What I Wish I’d Told My Teenage Self About Losing My Virginity.
I Will Forever Remember How Perfectly Terrible Losing my Virginity Was.