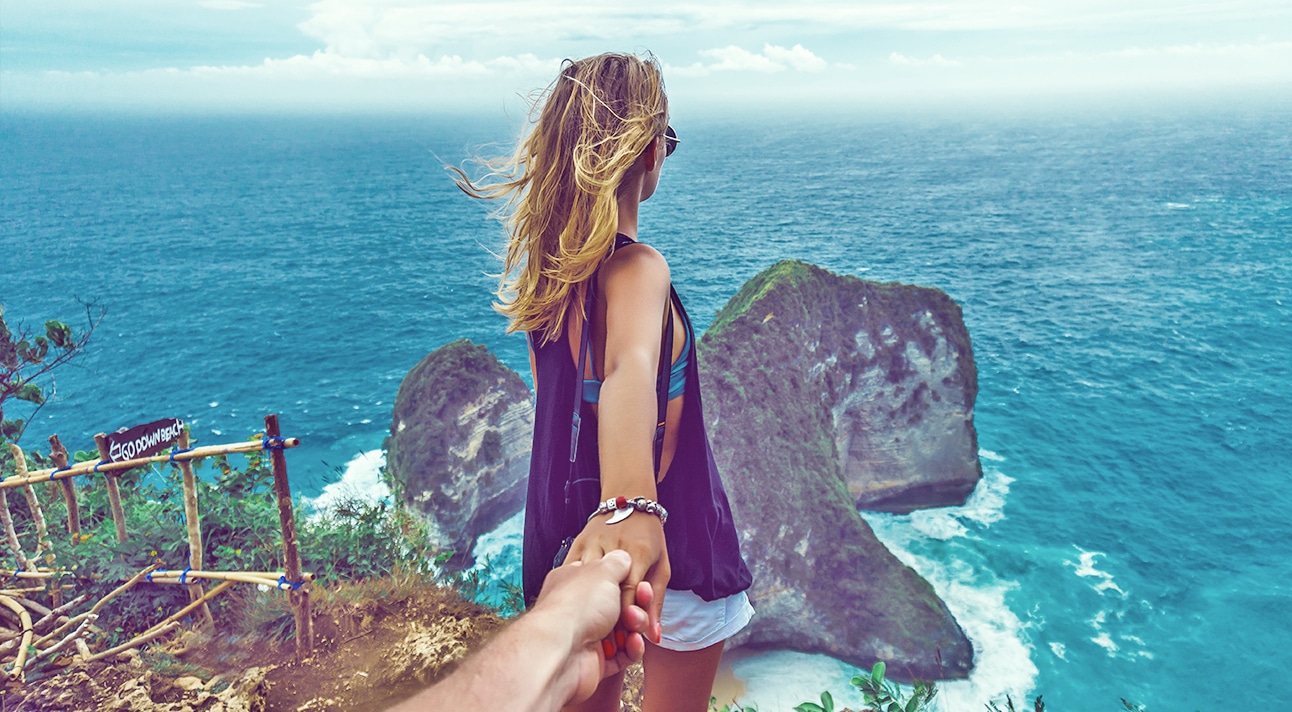 No time or money for counseling or couples’ retreats? Try these shortcuts to a happier union.

Once a marriage starts to go south, turning things around can feel like an insurmountable task.

When there’s so much painful history, so many miscommunications, so much disappointment, plus plenty of hurt feelings and anger to go around, it’s hard to even know where to begin to repair your union.

When faced with the choice of spending lots of time and money in couples counseling, heading off to a couples retreat (also a big investment of time and money), or just holding on and waiting, hoping things will get better, calling it quits and starting over with someone else can seem like the best option. But before you give up on your broken marriage, there are a few things you can try that may be much simpler, and more effective, than you ever imagined.

Psychologist Eli Finkel, author of The All-Or-Nothing Marriage: How the Best Marriages Work, has a few well-researched and time-tested tricks for helping couples improve their marriages, quick-and-dirty style.

While he admits that employing these methods, which he refers to as “love hacks” – proven techniques that don’t take much time or effort, and can be done by just one partner, no cooperation needed – won’t transform your marriage overnight, he says they’re still worth a try. “It’s not going to give you a great marriage, but it can certainly improve things,” says Finkel.

If you’re afraid your marriage is one of the 50 percent headed down the path toward divorce, it might be worth trying one – or all – of these love hacks…

1.  Keep track of the good stuff

It’s easy to only see the negatives in your relationship – the fights you can’t seem to stop having, the times you let each other down, the sex you aren’t having – and forget that there’s good stuff there, too. We’re evolutionarily programmed to give more weight to bad, scary things than warm fuzzy ones: it’s all about survival. But if you want to be happy in your relationship, you’ve got to find a workaround for this particular reflex.

This doesn’t mean scheduling sex dates or making out like teenagers (although it could, if you wanted to). Just holding hands can make a big difference in your marriage. In an experiment cited by Finkel, couples were asked to watch a video together. Some were told not to touch each other, while others were instructed to touch each other in a “warm, comfortable and positive way.” Think a hand on a knee, an arm around a shoulder, or simply holding hands.

Couples who had touched each other while watching the video said afterward that they felt more confident that their partner loved them, even when they knew that the only reason their partner had touched them was because the researchers told them to. It didn’t matter that the physical affection was forced – it still made them feel better.

3. Give the benefit of the doubt

When your partner does something that hurts you or makes you angry, it’s easy to assume he did it on purpose to upset you, or that he had some specific reason for being so awful – even if it’s something small, like failing to text you back right away, or unintentional, like leaving a cupboard door open. But dwelling on why your beloved is such a terrible person and does things to piss you off isn’t helping your marriage. Instead, try giving him the benefit of the doubt by assuming good intent on his part.

Finkel says that one of the biggest differences between unhappy couples and happy ones is how they explain their partner’s failings. Unhappy couples automatically jump to dark conclusions about their partner’s inherent character flaws, rather than thinking that perhaps something happened: their partner had a busy day, is stressed out, or had some other perfectly legitimate reason for their behavior.

Sometimes it can be helpful to step outside yourself and imagine you’re watching what’s happening between you and your partner, as if you’re a dispassionate observer. In another one of Finkel’s experiments, he asked couples to try, when they were in an argument, to “think about this disagreement…from the perspective of a neutral third party who wants the best for all involved…How might this person think about the disagreement? How might he or she find the good that could come from it?”

Seems like a small thing, this shift in perspective, but Finkel found that it made a big difference. Over the course of a year, the couples who thought things over from an outsider’s point of view were happier in their marriages than those who hadn’t been instructed to think this way.

If you suffer from low self-esteem, it can be hard to believe that your partner really loves you the way they say they do. You might even dismiss their attempts to be affectionate and complimentary toward you, closing yourself off and even rejecting their love. Eventually, your partner might get tired of being rebuffed, and your poor self-image will become something of a self-fulfilling prophecy when your relationship is in jeopardy. I knew he didn’t really love me, you might end up telling yourself.

When Finkel’s researchers asked people with low self-esteem to really think about compliments their partner gave them, explaining why their partner admired them and what the compliment meant to them, it helped them understand why their partner cared for them, and to feel better about their relationship. So next time your partner says something sweet, try taking it at face value and really allowing yourself to believe they mean what they say.

Sometimes it’s easier to comfort a loved one when something goes wrong than it is to get excited about something that goes right. But really celebrating the good stuff is essential to a healthy partnership. When you greet your partner’s good news with enthusiasm, it’s known as a “capitalization attempt.” You’re making the most of a good thing, and your positive, excited reaction will make your partner will feel even better about their accomplishment.

Researchers found that spouses who used this technique – getting excited and thus sharing their partner’s joy – felt closer to each other and had happier marriages. It doesn’t take much to be happy for your partner, and it can make a huge difference in how you relate to each other.

If you’ve tried one or two of these backs and not seen a result, you might feel discouraged. But if you want your relationship to work, keep trying. These methods are proven to have an effect on couples who are struggling, and what’s more, they don’t take that much effort. Your partner doesn’t even have to know you’re doing them.

For more insight on what makes marriages work, read Finkel’s book, which relationship experts like John Gottman and Sue Johnson are raving about. Or read another self-help book. Just don’t give up. If your relationship is worth saving, there’s a technique out there to help. And if it’s not, then remember – it’s not the end of the world, either.