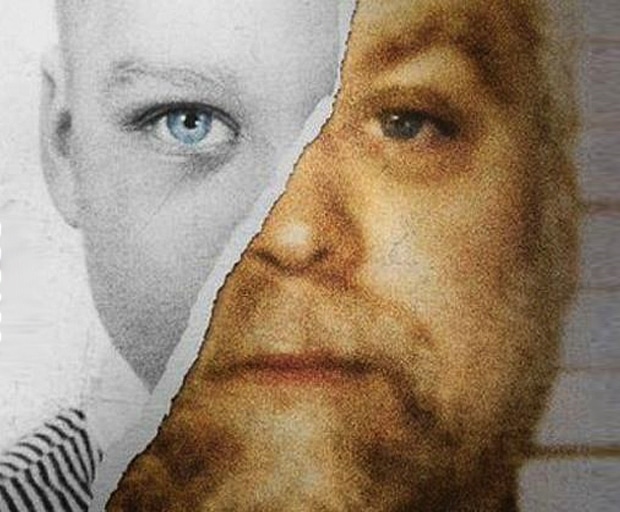 Could alleged murderer Steven Avery have a chance at freedom again?

This weekend I binge-watched the Netflix show everyone’s been talking about this year, Making A Murderer. And it’s fair to say, I was thoroughly riveted. Not just because I didn’t leave my couch for two days and ruined a perfectly good mani after several nail-bitingly suspenseful eps, but because I couldn’t quite believe what I was watching was not only the most heart-racing crime drama I’d ever seen; it was also real.

The docu-series follows the real-life events of Manitowoc County resident, Steven Avery, who was charged with a crime he didn’t commit – rape and attempted murder – in 1985 and subsequently spent 18 years in prison professing his innocence before new DNA technology allowed his legal team to prove they got they wrong guy.

Understandably, after being exonerated in late 2003, Avery is focused on retribution for his lost liberty and sues the Manitowoc County for $36million, however things go horribly wrong when, just weeks after filing his suit, photographer Teresa Halbach goes missing after an appointment to photograph a car for sale on his property, and investigators discover her charred remains there.

Like a strange kind of broken record, Avery finds himself once again fighting for his life, and yet again, none of the evidence adds up. By all counts, it appears he’s been framed, and whilst his stellar legal team, Jerry Buting and Dean Strang (now celebs in their own right) do a meticulous job of pointing out several suspicious circumstances, including the fact there’s not a drop of blood anywhere on Avery’s property and a key to Halbach’s car suddenly appears in a conspicuous spot after Manitowoc County investigators interfere with the case, Avery is ultimately sentenced to life imprisonment.

So compelling is the series in highlighting the gaping holes in Manitowoc County’s case against Avery, who it seems they’ve been hellbent on putting away for the past four decades, that it ignited a petition of over 480,000 signatures for President Obama to help have the case reopened. However Obama has since commented that his pardon power is constitutionally limited to federal crimes.

But that hasn’t stopped viewers from finding other ways to get involved. In fact, clerk of the Circuit Court for Manitowoc County, Lynn Zigmunt recently told WBAY she’s received so many public requests for access to Avery’s homicide case file, they’ve had to take on a full-time staffer to deal with the demand.

“It’s a lot of information, a lot of documents, so we have to just be careful, but that’s our job as custodians of the records,” Zigmunt said.

So MAM fans (if you’re not one yet, watch it this weekend, you won’t regret it) will be excited to know there’s been some recent breakthroughs as a result of all the attention the show has drawn to the 13 year-old case.

“The documentary has shown the public for the first time — through the actual testimony of witnesses and statements of participants — how much reasonable doubt there was in Steven Avery’s case,” Buting added.

The lawyers, who’ve been longtime vocal supporters of Avery, also revealed that since the show, scientists from all over the world have reached out to let them know of new technology they can use to retest evidence.

Listen to Buting and Strang’s reactions to the show and insights into Avery’s chances at a retrial below.

Videos via youtube.com and cbsnews.com, image via Netflix.

Comment: What was your reaction to the Making A Murderer series? Do you think Steve Avery deserves a new trial?

8 Ex-Cons Explain What Life In Prison Is Actually Like