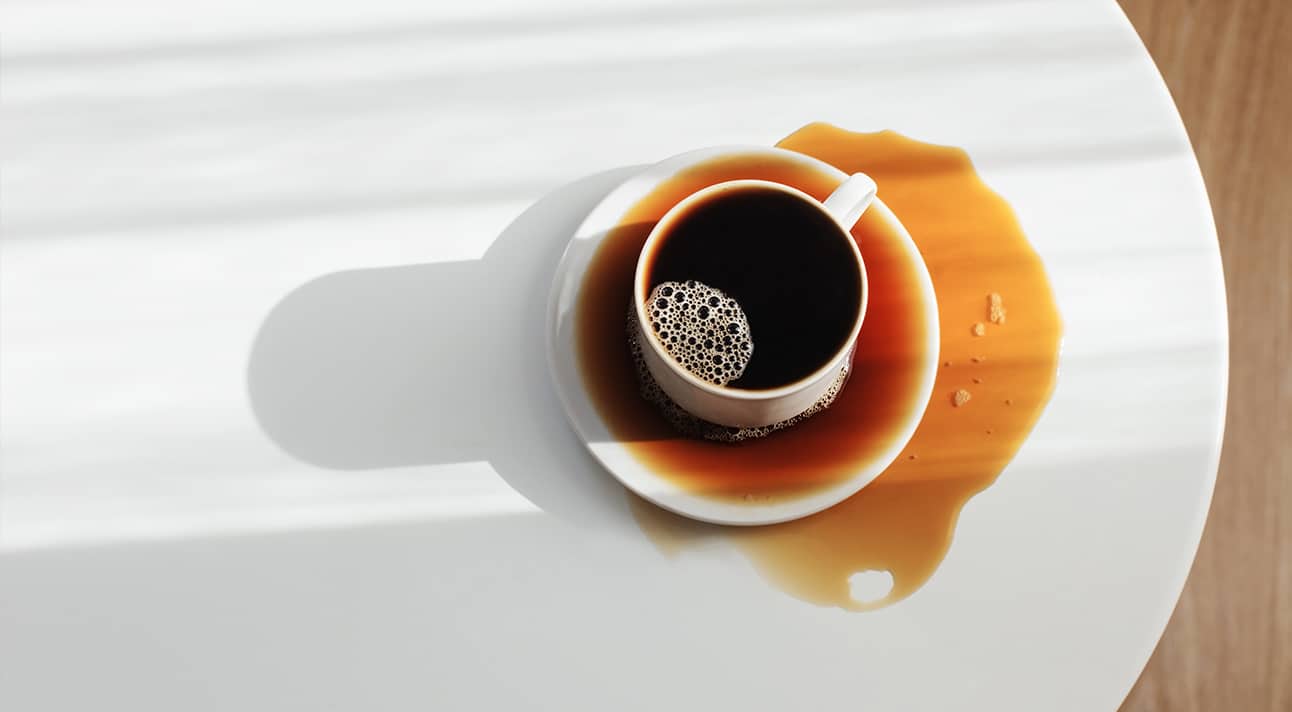 Always Emotional? You Might Have This Mental Health Condition

Here’s to making as many mistakes as possible this year.

Two years ago, instead of making my usual New Year’s resolutions about eating better, running faster, and being more productive, I set a different sort of goal: to fail more often. By the end of the year, I’d been so successful at it that I no longer felt the need to make it an official resolution; it had simply become part of who I am.

These days, I make a ton of mistakes and frequently fall flat on my face (metaphorically and literally – I recently had to have three stitches in my chin after a particularly bad spill). Need specifics? I’ve worked hard on pieces of writing that didn’t come out the way I wanted them to, I’ve submitted stories I was proud of and been rejected, I’ve applied for jobs and not gotten them. I often lead song at my church and forget the words, play my flute and fumble the fingerings, and say the wrong thing in meetings.

Screwing up is painful. But I’m learning that the more you do it, the easier it gets. And when I look around, I realize that some of the most successful people in their fields have made huge missteps and suffered multiple failures. The road to success, it seems, is paved with mistakes.

I get knocked down, and I get up again

Sometimes slipping up is literally slipping – and it’s completely endearing. Take Jennifer Lawrence, for example. She tripped going up the stairs to collect her Best Actress Oscar in 2013, and when she got a standing ovation, didn’t try to play it off as if nothing had happened. “You guys are just standing up because you feel bad that I fell, and that’s really embarrassing, but thank you,” she said when she made it to the stage. The tumble, while it must have felt humiliating in the moment, only added to her goofy and approachable persona, and has arguably made her even more famous.

Other mistakes are more serious, with real consequences – but are equally survivable. Robert Downey Jr. is currently one of Hollywood’s highest-paid actors, but in 1996, he made headlines when his neighbors came home to find him passed out in their 11-year-old son’s bed. That was just one of many alarming incidents throughout the late 90s and early 2000s, when Downey struggled with drug addiction and spent time behind bars. “I would never tell you the worst things that have happened to me,” he’s said of that period of his life. While in prison, he twice twice woke up in a pool of his own blood, after being targeted by his fellow inmates.

Of course, while both things are embarrassing, falling down at the Academy Awards and doing jail time are pretty different levels of mistake-making. But what Lawrence and Downey have in common is that in 2015, they were both named by Forbes as the highest-earning actress and actor in the world. Clearly, they were both able to recover from their moments of public humiliation – and those stumbles may even have helped them on their way to the top.

One of the most mind-blowing pieces of wisdom I’ve ever heard was at a singing workshop, where the leader told us that making a mistake is a gift to your audience. I’d never thought of it that way before, and it’s completely shifted the way I think about how I live my life.

It used to be that when I made a mistake, I thought only about myself: about how ashamed I was, how stupid, how clumsy, and on and on. Now, I think of my mistakes in terms of how they might affect other people – specifically, how they give others space to make mistakes, too. When I get up to lead a song, and I start on the wrong note, or my voice breaks, it shows everyone in that room that it’s okay to screw up, and when I keep going, it shows them that they can mess up and keep going, too. I hope that it gives them the courage to get up and try something they might fail at, too.

When we’re not afraid to make mistakes in front of each other, we can all relax. We let grace wash over us. And what is grace, exactly? It’s knowing that we are enough, and we are worthy of love, no matter what. No matter what. In her book, The Gifts of Imperfection: Let Go of Who You Think You’re Supposed to Be and Embrace Who You Are, Brené Brown talks about the dangers of thinking we have to be perfect all the time. “Research shows that perfectionism hampers success. In fact, it’s often the path to depression, anxiety, addiction, and life paralysis,” says Brown.

No such thing as failure

Maybe I shouldn’t have used the word “failure” above, to describe making mistakes. Because according to Oprah, there’s actually no such thing. This speech is in my regular rotation for when I’m feeling down. In it, Oprah explains why we should be scared of going down the wrong path or messing up. “There are no wrong paths,” she says. “There’s no such thing as failure, really. Failure is just that thing trying to move you in another direction. You get as much from your losses as you do from your victories. The losses are there to wake you up.”

Thomas Edison, inventor of light bulb (and also the phonograph, the movie camera, and a whole bunch of other stuff – pretty much, the most famous inventor in history), said something similar, long before Oprah was born. “If I find 10,000 ways something won’t work, I haven’t failed,” Edison said. “I am not discouraged, because every wrong attempt discarded is another step forward.”

So next time you feel that your life is just one long string of mistakes, remember: all the most successful people have screwed up many, many times. You can’t really get ahead until you let go of your fear of failure. If you haven’t made your New Year’s resolutions yet this year – or you’ve already failed at all of them – maybe it’s time to make a different one.

Here’s to making as many mistakes as possible this year.

Comment: What have you learned from making mistakes? Have you ever made a mistake that helped you succeed at something down the road?