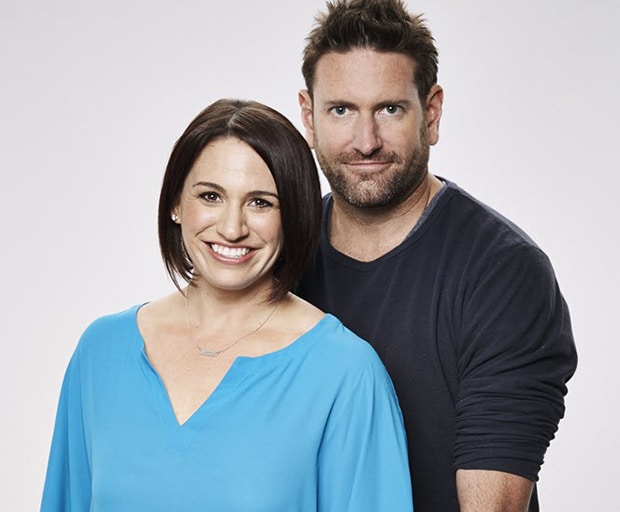 Channel Nine’s ultimate social experiment has come to an end, with the final episode of Married At First Sight airing last night. Between the good, the bad, the blissful and the sad, the three couples made the decision as to whether they wanted to call it quits on their month long rollercoaster ride, or continue on with their relationships. So, who’s fallen in love, who’s fallen out of love, and who loves but “is not in love”? Without further ado, let’s get down to details, shall we?

Last week we saw the exit of Roni and Michael. With high hopes for the couple after instantly hitting it off at the altar, sparks between the pair seemed to fizzle faster than candles on a cake. Insecurities crept up and differences came into the play as Michael finally pulled the plug to Roni’s dismay! Pardon the pun, dear reader.

Next on our radar is Clare and Lachlan. This couple got off to a shaky meet and greet and have had a rocky road at times, however despite Clare’s tendency to unleash her inner dragon – seriously, we wouldn’t be surprised if she could breathe fire – Lachlan believes the good points of their relationship outweighs the bad. “I’ve got feelings for Clare… I wouldn’t say I’m in love just yet,” he confessed. Hmm, do, they or don’t they? 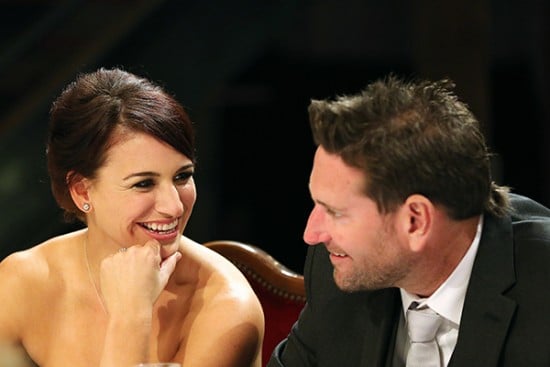 The couple we all thought would go the distance, Michelle and James (obviously we know they didn’t thanks to social media!), appear to have hit a bump in the road and decide to go back to where things began – their wedding location – in order to rekindle their romance. To some degree it seems to work and the lovebirds share lots of smooches over a glass of wine. What went so wrong!?

Over in Alex and Zoe’s corner – the couple we all initially thought were doomed for failure due to Zoe’s reluctance to walk down the aisle – have exceeded all of our expectations, seemingly connecting over their awesome sense of humour.

Spending their last night together, Alex admitted that he didn’t want Zoe to leave. When the brunette beauty asked him how long he wanted her to stay, he joked: “Another three or four days and then you can be on your merry way.” Adorable. Just adorable! What’s more, Zoe confessed to the cameras: “If this isn’t love, I’ll have it, whatever it is.” We’ll have whatever she’s having, too, please! 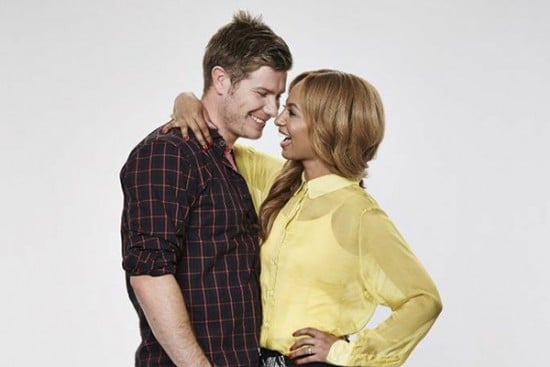 So, to the final verdict – did the matchmakers get it right with the remaining three couples? And have they actually made a fool of us all in the sense that love really can grow? We’ll go with a yes and no on that one. First up: Clare and Lachlan.

Sitting down with the three experts, Clare confessed that she was in love with Lachlan and wanted to continue on with their relationship. Bless! Lachlan on the other hand looked super nervous when he was up. Alarm bells? Not quite. Turns out, it was all for show – because he too wanted to continue life with his sweet heart! “Just over a month ago I didn’t even know Clare… we are where we are now and I’m very happy and excited about what lies ahead; looking forward to the future,” he said.

Fast forward two months and the pair were still going strong. Referring to the city gal as his “dream girl”, Lachlan said he’d never had this type of connection with anyone before. Seems like they finally sorted things out? Happy days!

Next up, Michelle and James. After confessing to a friend earlier on in the episode that James’ stress levels were driving her bat shit crazy – okay, maybe not in those words exactly, but whatevs – we thought, just as much as apparently Michelle did, that she was going to throw in the towel. To James’ delight though, she was curious to see where things would go after the show. 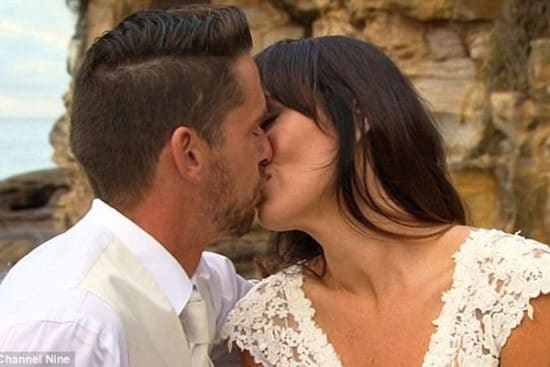 Cut to two months down the track and things weren’t so great. “James and I are no longer together,” said Michelle, who has reportedly hooked up with a former flame. It’s obvious the breakup wasn’t mutual, with poor James saying: “She loves me but she’s not in love with me.” Oh James, perhaps you just needed to calm your farm a bit. There’s plenty more fish, though!

Last but certainly not least, our favourite couple of the whole series, Alex and Zoe, reveal their final decisions. The relationship gods have certainly been at play here, because both parties confessed that they wanted to stay together, with Zoe revealing that it would be “awful” if Alex was to leave. What’s more they both admitted that they were falling in love – YAS!! Do we hear the pitter-patter of tiny feet here!?

Not just yet – but there is the pitter-patter of puppy feet, revealed Zoe in their two month check-in. Looking like a couple drunk-in-love (minus the drunk), it’s clear that Zoe and Alex have been the most successful coupling on the show, proving that first impressions really don’t count for much!