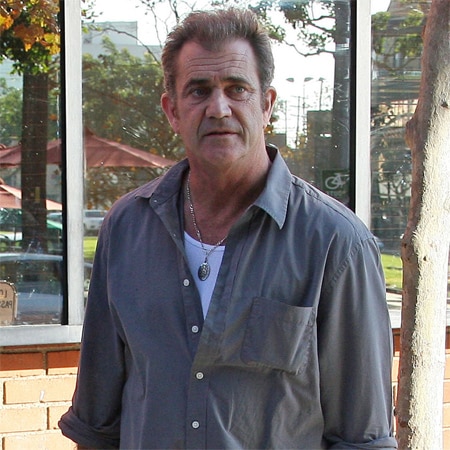 Last week we reported on Mel Gibson’s racist, misoygynist abuse hurled at ex-girlfriend Oksana Gregorieva, which was caught on tape and handed to police.

Mel’s reply: “You know what? You f**cking deserved it.”

Oksana claims that he punched her in the face, knocking out her teeth, leaving her with black eyes and giving her concussion during a fight in early January. Mel maintains they did fight but it was not violent.

We’re utterly disgusted by these revelations. If he did hit Oksana, that’s a crime for which he should be punished.