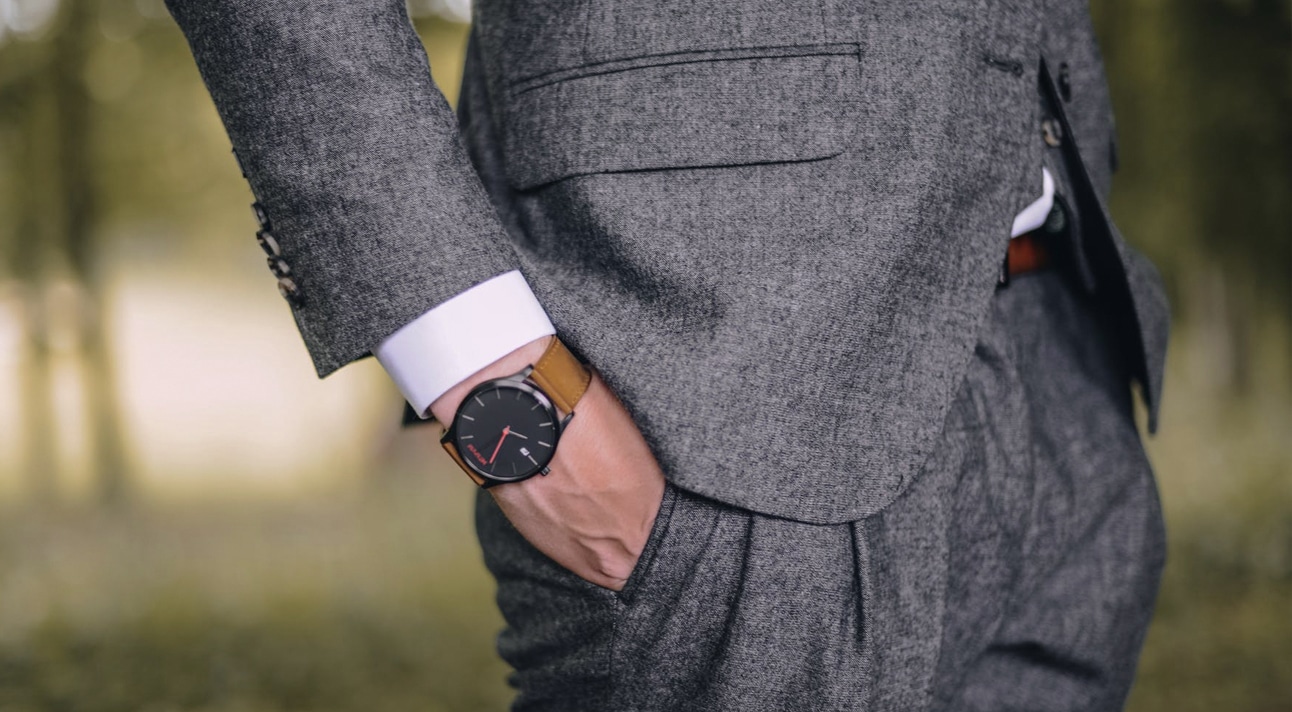 If he’s a Libra, you’ve probably struck gold. If he’s a Virgo though, watch out.

Harvey Weinstein, Kevin Spacey, and Louis C.K. all seem pretty much finished in the entertainment industry, due to their seeming inability to keep their hands to themselves – and those are just three of the higher profile and most recent revelations.

I know more than a few straight women who are considering swearing off men entirely, in light of current events.

It’s all just so tiring. How long do we have to keep saying “me, too” (or not saying it) before anything changes? Who can we trust, anymore?

It seems like astrology is as good a way as any to try and figure out which men are more likely to be okay, and which are bad news. Here are the best Zodiac signs to date:

(By the way: Harvey Weinstein is a Pisces, Kevin Spacey is a Leo, and Louis C.K. is a Virgo. Astrology is real.)

Cancer men are in touch with their emotions, are deeply intuitive, and aren’t shy about expressing affection. (Appropriately, one hopes.) Home and family come first for this water sign, and they love nothing more than cooking up a storm for their loved ones. What’s not to like?

A Libra man is well-dressed, well-spoken, and hates to fight. He’s a crusader against injustice, he’s generous, and he always makes an effort to see both sides of an argument. Libras are like the middle children of the zodiac; born peacemakers who love to make people happy.

A hopeless romantic and a passionate, warm-hearted friend and lover, a Leo man can easily be forgiven for his fiery and arrogant nature – most of the time. Leos are some of the funniest men in the zodiac, as well as being creative and spontaneous. They’re loyal, loving, and generous, with a flair for the dramatic and a gift for making life fun.

They might be the single most feared sign in the zodiac, but don’t let Scorpio’s notoriety scare you away. Scorpio men are intense and charismatic, as well as fiercely loyal and extremely sexual. If you’re looking for a boyfriend – and you’re up to the challenge – you can’t do better than a Scorpio.

An Aquarius man is a bit of a weirdo – and he’ll be the first to admit it. They can be quiet and shy, or outgoing and energetic, but either way, they’re marching to the beat of their own own bongo player. Airy Aquarius hates being alone and is always looking for excitement; find one if you’re in search of an adventure, or a partner in crime. Just be ready for him to occasionally act aloof and need his space.

If you can tolerate them always changing their minds and don’t care that you’ll never be able to count on them, Gemini men are a good time. They’re good listeners, always polite, and generally respectful and considerate, as well as being gentle and agreeable. They go with the flow. But because they’re an air sign, they can be flighty and indecisive, so if this drives you bananas, steer clear.

The problem with Taurus men is that they refuse to do anything on anyone else’s timeline. They’re uncompromising and stubborn to the point of self-destruction. On top of that, they can be hedonistic and materialistic. Sure, they’re also loyal and reliable, but sometimes there’s such a thing as being too reliable. If you’re looking for loyalty though, find yourself a Taurus man.

Earthy Capricorn is responsible and hard-working, if a bit of a know-it-all and occasionally somewhat of a party pooper. Like Taurus, they can be stubborn, but unlike Taurus, they’re a bit stingy and won’t indulge in the finer things in life. Overall, they’re a mixed bag, but their arrogance can get old pretty quickly.

Like Cancer and Scorpio, Pisces is a water sign, and that means they’re ruled by their emotions. But unlike Cancer men, who are sweet homebodies, and Scorpios, who are fascinating and  intense, Pisces men tend to be whiny and spineless. They’re artistic and gentle, but they’re also fearful, lazy, and often embrace a victim mentality. It’s not a good look.

Cue Lynyrd Skynyrd’s Freebird: a Sagittarius man must be travelin’ on, now; there’s too many places he’s got to see. Unreliable, impatient, tactless (though he may call it brutal truth), and idealistic to a fault, this fire sign has a burning curiosity about the world that can be endearing, but too often translates into flakiness and indecisiveness. Not recommended as a friend, a lover, or a business partner.

Another fire sign, Aries is your typical macho man – domineering, aggressive, short-tempered, and impatient. Of course, they’re not all bad: Aries men are also optimistic, honest, and courageous. Still, they’re working against a lot. Their natural tendency toward being a bossy jerk outweighs their (admittedly) sweet side.

Nitpicky, argumentative, hot-tempered, and hyper-critical, Virgo men are the original mansplainers – and besides that, they’re just plain mean. Need more reasons to avoid them at all costs? They’re closed off from their own emotions, lack empathy, and think they’re better than everyone else. If you meet a pleasant one, it must be thanks to his rising sign. Just no.

Comment: Does your partner match up to his zodiac description?