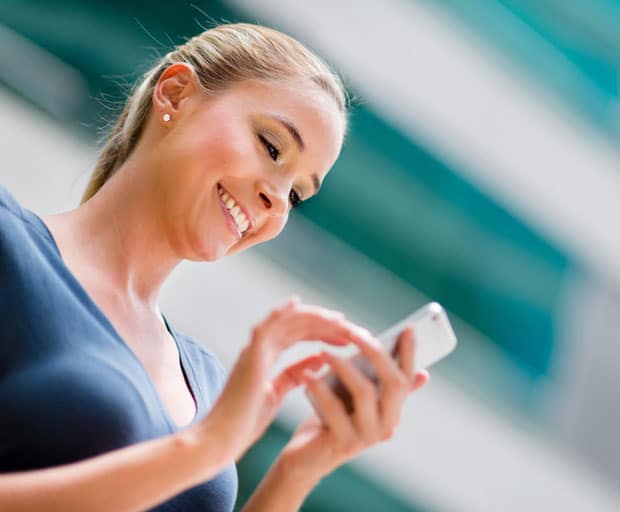 5 Of The Best Hydrating Hand Creams For Winter

The average male mobile user makes almost 60 per cent more phone calls in a week than the average woman—but she’ll send 10 more text messages, the latest research from Roy Morgan shows. Mobile phone users in Australia made an average of 27 calls and sent 43 text messages per week in 2013, but across all age groups, men out-call women and women out-text men.

The average man makes 12 more mobile calls a week than the average woman (33 to her 21) while she sends 48 texts to his 38. The biggest gap in mean phone call numbers is among mobile users aged 35-49, where men make 18 more than women per week. Meanwhile, the average female aged 14-17 sends 91 texts in a week (an average of 13 a day)—nearly twice as many as a male her age.

Texting is highest among 18-24 year-old women, who average 105 messages a week, or 15 a day. Women out-text men in all other age groups too, although the difference is narrower.

“Male and female mobile users are fairly equal with regard to their usage of mobiles for calling and texting overall, with men making a combined 71 calls or texts compared with 69 for women. But while texting is the more common communication method for both sexes, women of all ages display a much stronger preference for just sending a message.