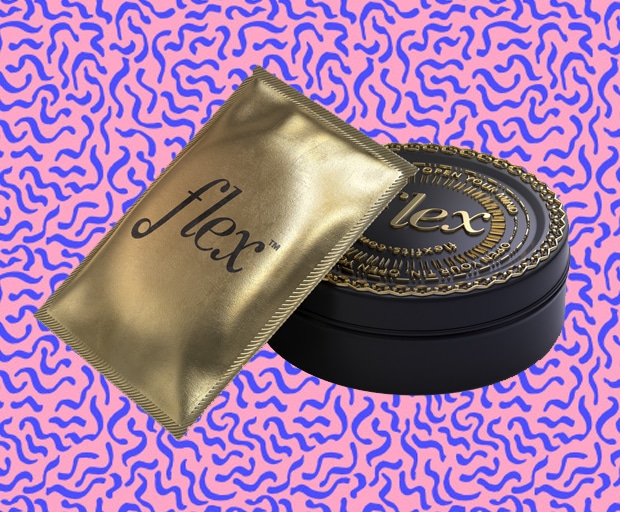 If Amy Schumer Is ‘Plus-Sized’ Then What The Hell Am I?

Soon you’ll be able to get it on whenever you want.

San Francisco start-up, The Flex Company, have launched a new menstrual product that can safely be used to have mess free period sex.

When inserted, the so-called ‘flex discs’, which look like a condom-hockey-puck hybrid, obstruct menstrual blood flow. They can be worn for up to 12 hours, and since they’re hypoallergenic, won’t cause toxic-shock syndrome.

For roughly $15 you can get three disposable flex discs packaged in a pretty tin case – but not before September (the product is currently only available for pre-order). 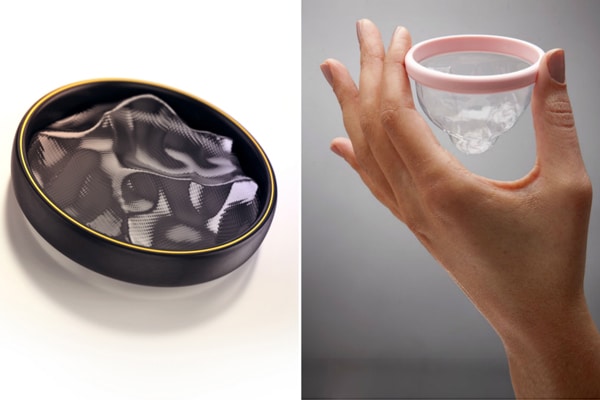 “Flex is so shockingly comfortable that women tell us they forget they’re on their period while they’re wearing it,” says Flex CEO Lauren Schulte, whose mission is to remove the stigma associated with the topic of female menstruation.

Schulte says the flex discs were designed to be convenient and empowering, giving women the liberty to have sex whenever they please.

And with advancements towards this it’s hard not to get excited about what the future holds. 2016 is already proving to be the year of menstruation, with various US states ditching the tampon tax and menstrual cups becoming an attractive alternative to tampons for a lot of women. Even celebs are openly talking about periods – Whoopi Goldberg just launched her own marijuana-based PMS-relief line. It’s a menstruation-liberation movement, and we are loving it.

Comment: Are you pro or against period sex? Will this product change your mind?