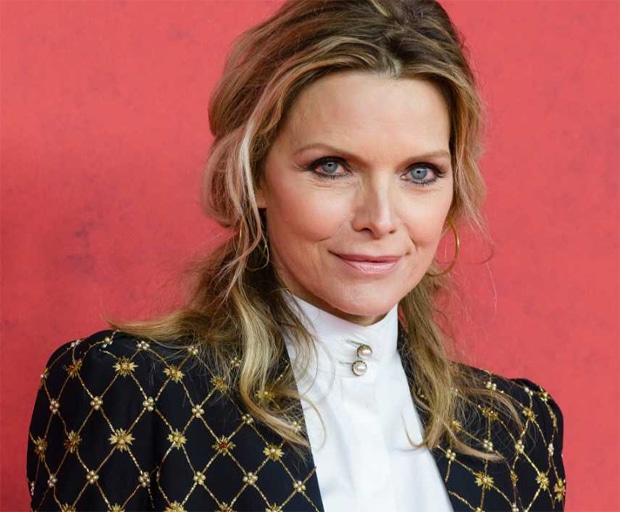 Michelle Pfeiffer has revealed she used to be part of a cult which believed in breatharianism: the ability to live without food or water and survive only on sunlight.

“They believed that people in their highest state were breatharian,” she shares in an interview with the U.K.’s The Telegraph, and that she was made to follow a diet “nobody can adhere to.”

Pfeiffer, 55, left home at 20 to move to L.A. and met a “very controlling” couple when she was getting her break in Hollywood.

“I wasn’t living with them but I was there a lot and they were always telling me I needed to come more. I had to pay for all the time I was there, so it was financially very draining.”

She only realised she was in a cult when her first husband, actor Peter Horton, was cast in a film about the Moonies.

“We were talking with an ex-Moonie and he was describing the psychological manipulation and I just clicked,” she said. “I was in one.”

The actress, who will next appear in The Family, is still a strict vegan and credits her diet for her youthful looks, denying she was had any plastic surgery or Botox, but admits she will ““never say never”.