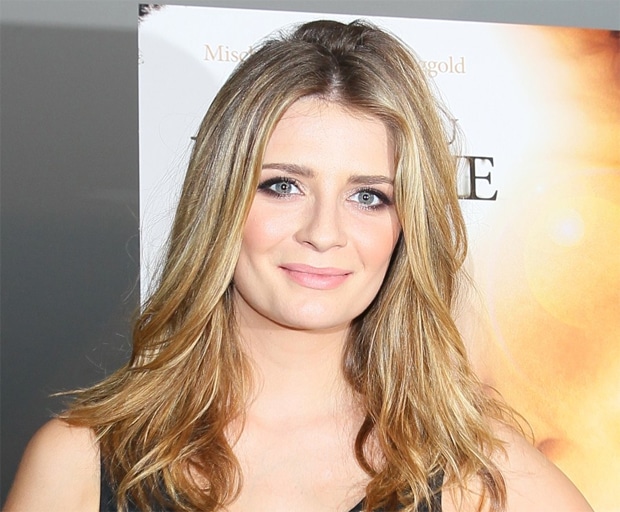 Mischa Barton has revealed she suffered from a mental breakdown following her years on The OC.

“It was a full-on breakdown. It was terrifying, straight out of Girl, Interrupted. Story of my life,” she tells People.

After playing Marissa Cooper in the teen drama series which ended in 2006, cracks started to appear in the young actress’ life, from being arrested for drunk driving in 2007 and ordered to go to rehab, to being placed in psychiatric care in 2009.

“I was never suicidal,’ Mischa admitted. “I was just overworked and depressed. But one slip of the tongue in a heightened moment and you find yourself in that situation.”

Barton, 27, said her time in a psychiatric ward was “an eye-opener” and she was “deeply hurt” that she had been placed there, following an intervention by her family. But looking back she realises that it was for her own good.

“I accepted this was time I needed to be away from work, my family and all the pressure. I had been through the wringer,” she said.

The London-born actress started performing when she was five-years-old, getting her break in the 1999 blockbuster The Sixth Sense. Then in 2003 she landed her role in The OC.

“I was living a jet-set lifestyle,” which included partying with Lindsay Lohan and Nicole Ritchie. “We thought, work hard play hard…It was a train I couldn’t not get off of.”

Barton admits the celebrity lifestyle took its toll: “I felt like I was 35 when I was 17.”

Despite being “madly in love” with musician Cisco Adler and dating trust fund baby Brandon Davis, the actress – who now splits her time between London and Hollywood – is taking a break from dating and focusing on her career again. She’s been working on a number of movies, including Mining for Ruby with Billy Zane.