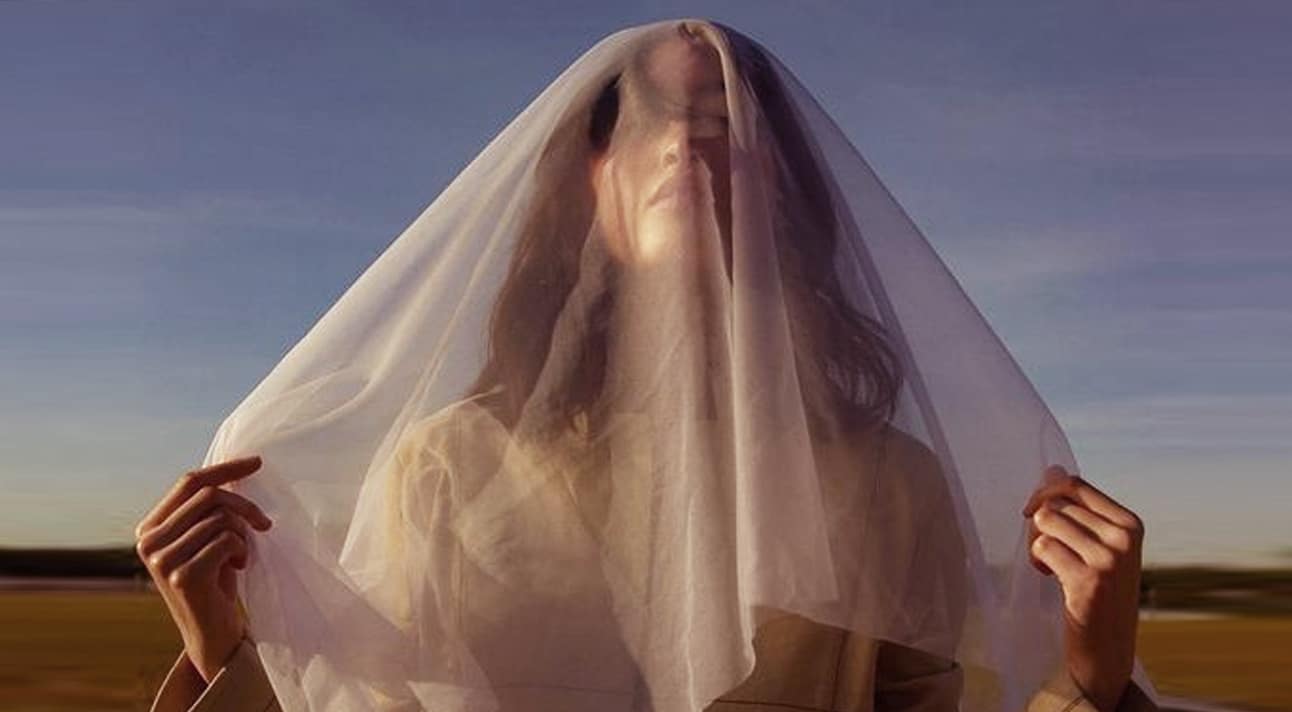 It takes two. It’s give and take. It’s all about commitment. Those are a few of the slogans I’ve heard people use in regards to relationships and marriage.

While I agree that all of those things may be important and true, sometimes we fall short in keeping up with those standards.

I never considered myself to be the type of person who would fall short at anything that really mattered to me. I had integrity, I was loyal, and I was determined. Then—life happened.

By my late 20s I was already divorced. The relationship had been an abusive one and it took me years to extract myself from it. After the divorce was over and I had moved away from my ex-husband, things felt as if they were finally getting back on track. I had a great job, I didn’t have children. I was an independent woman.

And then I slipped.

I did something I had judged others for doing in the past and something that I had always said I would never do.

I had an affair with someone who was married.

The person I did this with was a repeat offender in the cheating department. They had no visible qualms about it. I was in way over my head. My judgement at the time was obviously questionable but, nevertheless, I did it.

While recovering from one destructive relationship, I ended up jumping straight into another. Much of my hope about the validity of a healthy, long-lasting relationship had disintegrated and—fittingly—I found someone who didn’t even respect their own marriage. By entering into this affair, I effectively participated in the erosion of another marriage.

Though my behavior was inexcusable, I did learn some things. I learned how easy it can be for people to betray those who love them. I learned how a lie can become a convoluted web of unmanageable anxiety. I learned what it feels like to not love yourself.

You realize how much effort it really takes to be in a successful, faithful marriage or long-term relationship. It takes guts and constant communication. It takes dealing with your issues and confronting your fears. It takes a great deal of love and respect after the initial passion is gone. And I don’t mean love as in lust—but love as in I’m going to care for you, support you, and remain faithful to you even when you’re being unlovable, annoying, or sick kind of love.

I eventually got myself out of the affair. It was a torrential mess that left known and unknown emotional carnage in its wake. I made an ugly decision that gave me momentary pleasure and offered up a way to escape feelings I wasn’t finished dealing with yet. I got wrapped up in the secrecy, the passion, and the taboo nature of the beast.

I spent several years alone after the affair. There was no dating and my sense of self was slaughtered. It’s an experience that will drain you and leave you dry. Make no mistake—the beginning phase of an illicit affair may be very thrilling, but this feeling will rapidly be replaced by stress, desperation, pain, and guilt.

Over time, I started loving myself and my body. I ate well. I worked out. I started to make my own happiness. I admitted what I had done and—even though the darkness of it still disturbed me—I was able to turn it into a lesson for self-improvement.

Relationships are a complicated dance of empathy, understanding, compatibility, and effort. Ultimatums don’t work. Jealousy doesn’t work. Lying doesn’t work. Know yourself before you expect someone else to know you. Love yourself. Be prepared to forgive things that you would want your partner to forgive you for. Know what you can’t forgive and don’t expect it in return.

Marriage can be a beautiful partnership and journey. One of the biggest lessons I learned by turning my back on the idea of marriage all those years ago, is that marriage is still sacred and it is still a big deal.

Sometimes we forget how long a lifetime can actually be when we enter into a partnership like marriage. Perhaps we also falter because many of us haven’t learned the value of a relationship that bears the fruit of effort, care, patience, and respect. Sometimes we become so jaded and resentful that we don’t fully connect in a healthy way.

But there’s always a chance to come back, to learn, and to use our mistakes as stepping stones to greater things. Sometimes the darkest lessons lead us to the highest peaks of our potential. I went there—and I came back.