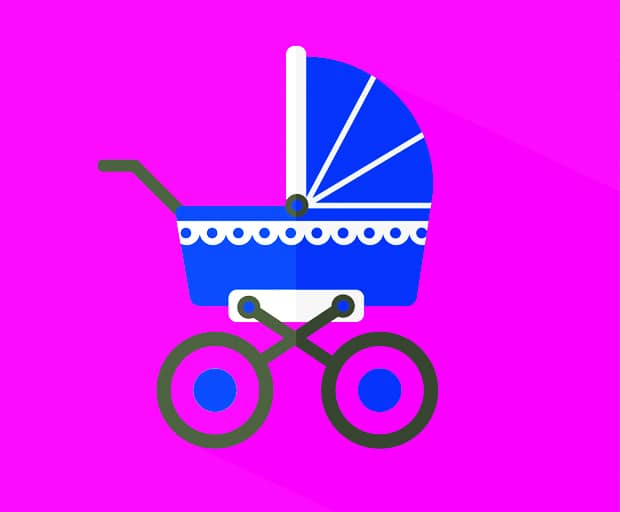 It’s cool to feel crummy about yourself.

Before married women went out to work like their male counterparts, our primary objective was looking after our homes. As soon as we got hitched, we quit our jobs and began preparing for children. Once we gave birth, our role was cemented. And far from feeling guilty for failing to have it all, we beamed with pride for the families we’d taken care of.

Fast forward to life as we know it today, and somewhere along the way motherhood has become a totally different reality. Pride has been exchanged for mothers’ guilt, that awful, nagging feeling that whatever you’re doing just isn’t good enough. Rarely would a mother admit she’s never experienced it, because at some stage, we’ve all second-guessed our choices as women, mothers and partners.

My own battle with mothers’ guilt has been significant, because I’ve always felt compelled to care for my family above and beyond my own needs. This has meant feeling conflicted over more decisions than I care to remember. Ultimately, whatever decisions I’ve made have affected us all, and granted, some haven’t always been the best choices, but they were the best I could do at the time. Yet being consumed by the nagging sensation that I needed to do better for my family, I’ve all too often fallen into the trap of self flagellation.

Society encourages it. Mothers’ every moves are put under the microscope by the general public; questioned and challenged as everyone with a voice box speculates as to whether we’re doing it ‘right’. Perfect strangers have come up to me with unsolicited advice when they’ve determined I’m doing it ‘wrong’. It’s a constant kind of surveillance that happens all day, everyday, when you become a mother.

Whether we breast or bottle feed, choose to return to work or stay at home, buy our kids what they want, or teach them the value of money, we are never-endingly critiqued.

It’s peer pressure on a grand scale, and it’s what drives mothers to operate behind a cloak of guilt.

Taking the selfless route is a trap many mothers fall into. Like a sick kind of badge of honor, society looks to us to forego our most basic needs in order to raise picture-perfect families, as the sanctimommies of Instagram would have us believe are possible. Being guilt-ridden for merely considering your own needs above your children’s has somehow become synonymous with being a good parent.

I know firsthand, after years of guilt-ridden parenting, my family came to expect me to be selfless. They know all too well I’ll sacrifice my wants for theirs, and they’re not shy in pressing my buttons to get their own way. I can’t blame them, after all, I taught them what works and what doesn’t. But that doesn’t mean I can’t re-educate as I try and keep my own mothers guilt at bay.

I’m sure my guilt came from watching my mother tirelessly putting her own dreams on hold to raise me; a pattern I often catch glimpses of in myself, as self destructive as it might be. Yet I also know I don’t have to buy into it. For me, it’s just a matter of looking back at my grandmothers who felt proud doing the best they could, didn’t beat themselves up for not managing to maintain a set of Instagram-worthy abs while rearing children or feel like terrible parents for missing the umpteenth after-school activity to stay at home and enjoy a couple of indulgent childfree hours.

If there’s anything motherhood has taught me, it’s this: parenting is what you make it. You can either spend the journey beating yourself up for every slip-up, or you can say screw it, and enjoy the ride, bumps and all.

Comment: Why do you think mothers’ guilt has become synonymous with being a good parent?