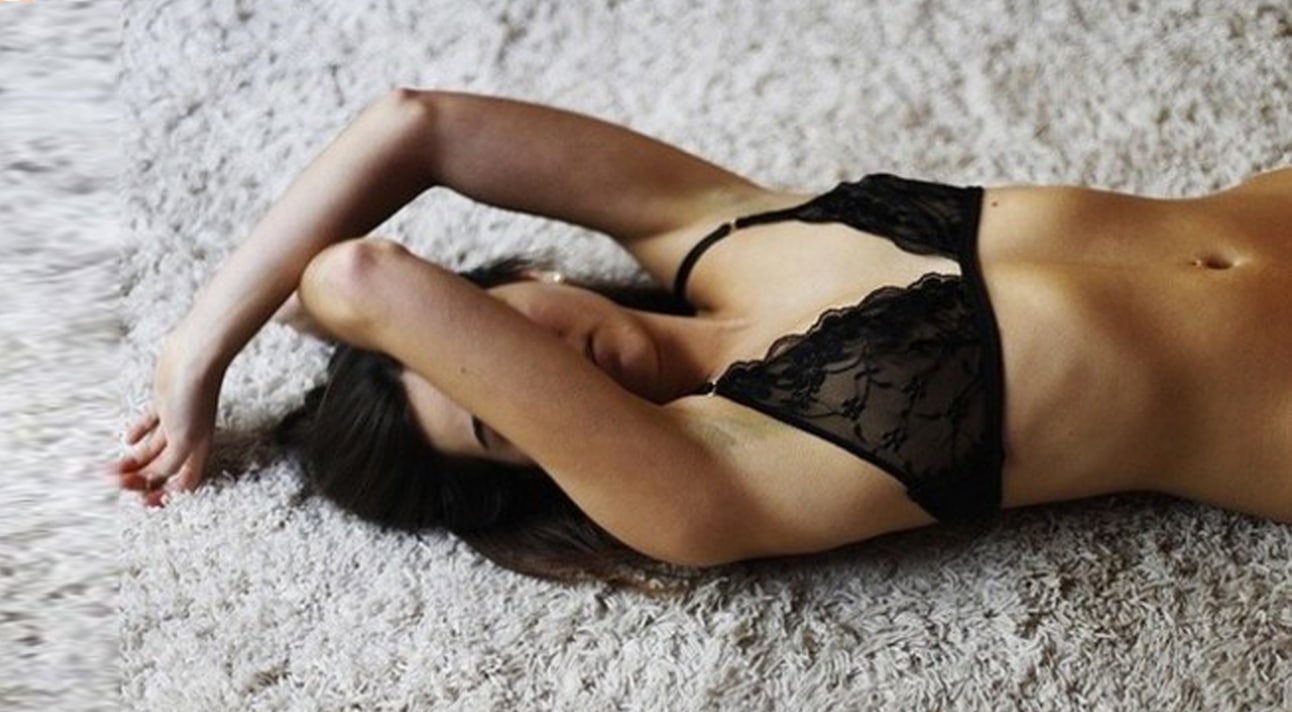 I woke up late today, and stretched out in bed, feeling around for the impossibly warm body of my partner for our morning post-sleep cuddle, but he wasn’t there.

A quick glance at my phone filled me in on his whereabouts – he’d ducked out to the store to grab some things and wanted to let me sleep in. He knew I was struggling with insomnia and to wake me up when I was finally getting some rest seemed like a cruel thing to do, especially on a weekend.

So far, I have no complaints about our shacking up together. Things have been blissful. The ‘waking up each day next to my best friend’ thing makes my heart feel full, but the lifestyles we both lead mean he’s always home when I am, so I haven’t had the privacy to have some sexual ‘me-time’ in a while – and I really miss it.

It’s always bothered me when people in relationships get all up in arms when their partner masturbates, believing that they should be the only outlet for their partner’s sexual wants and needs, and treating the whole thing as if they’d caught their lover in the act with another person, instead of just with themselves.

Maybe it’s a combination of the three.

The popular love story narrative we’re drip-fed through fairytales, movies, sitcoms and a myriad of other sources convinces us that the person you love should be everything to you. Your partner should be your best friend, your ‘one and only’., and fulfill all of your needs – socially, romantically and sexually.

To a degree, this is true. Your partner should be satisfying these needs, and if you’ve agreed to be in a monogamous relationship, they should be the only person you’re having sex with, sure. But one person can’t be everything for another person. If you’re looking for a bit of variation with your social life, you organize a girl’s night with your friends, or join a sports club, or engage in some other social activity outside of binging Netflix with your partner for the umpteenth night in a row.