If you’re a fashion-fiend like us here at SheSaid, then you know the excitement of watching a tell-all documentary about your favourite designer.

Not only are they an insight into the not-so-glamourous world of international fashion, but they’re also really humorous and informative to watch. Below are just a few films which you need to keep on high rotation.

Probably the only behind-the-scenes documentary about the elusive editor of Vogue, Anna Wintour, this film is one of the best introductions into the fashion world. Although it’s aim was to focus on Wintour, her right-hand woman and stylist Grace Coddington stole the show with her epic one-liners and blasé attitude towards the cameras. 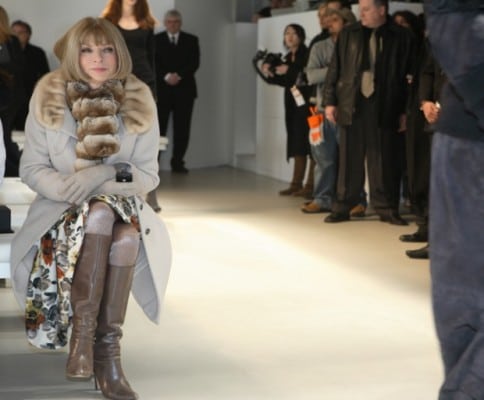 As one of the main attractions of the New York Times, photographer Bill Cunningham has been shooting the streets for decades. His obsessive nature and keen eye for fashion has created some of the most iconic street-style looks the world has ever seen.

The film also touches upon his private life, and the struggles of the older generation of creatives which are fighting to keep Carnegie Hall alive. 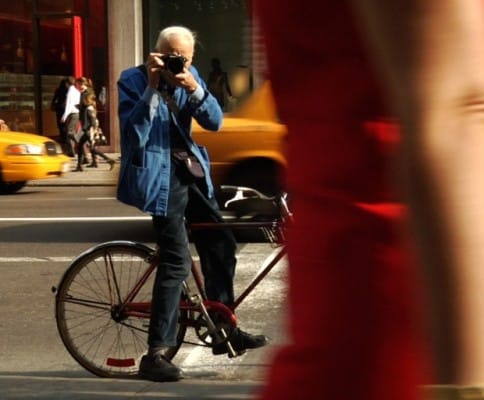 This documentary chronicles the life of former Vogue Paris editor in chief, Carine Roitfeld and her journey on creating a new and innovative platform as a stylist and creative director. Featuring designers such as Donatella Versace, Jean-Paul Gaultier, Karl Lagerfeld, and Giorgio Armani (just to name a few), it’s Roitfeld’s charm and close family bonds which makes this film a pleasure to watch. 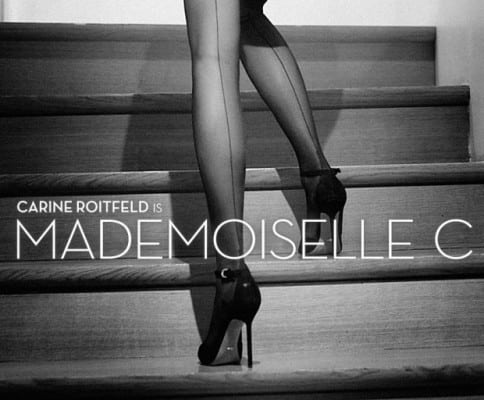 Produced and directed by Matt Tyrnauer, The Last Emperor follows one of Italy’s most famous men, Valentino Garavani and how he came to create the house of Valentino. But don’t think that this film is just about clothes and accessories, another main theme is the close relationship with Giancarlo Giammetti and how this has influenced his life – both creatively and on a personal basis. 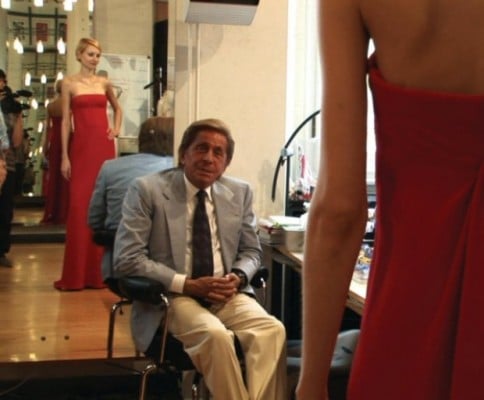 OWN commissioned one of the first fashion documentaries with the one and only, Tom Ford. As a creative director for Gucci and Yves Saint Laurent for most of his lifetime, Ford takes us through the journey of creating his first unisex fragrance, and later, womenswear label. Incredibly inspiring for budding fashion designers and stylists who cannot resist the charm of Tom Ford. 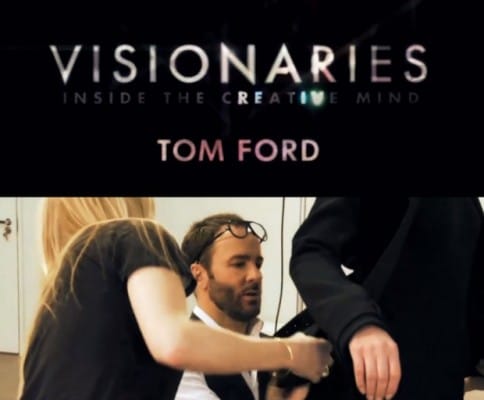 The Secret World of Haute Couture, 2007 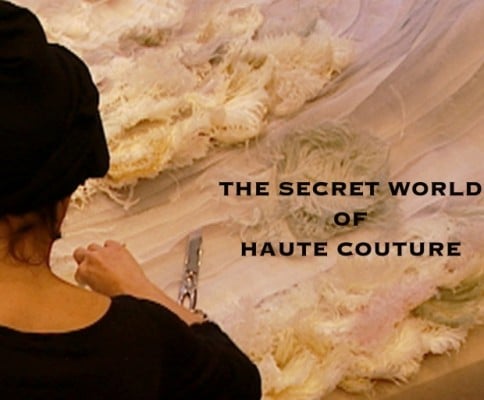