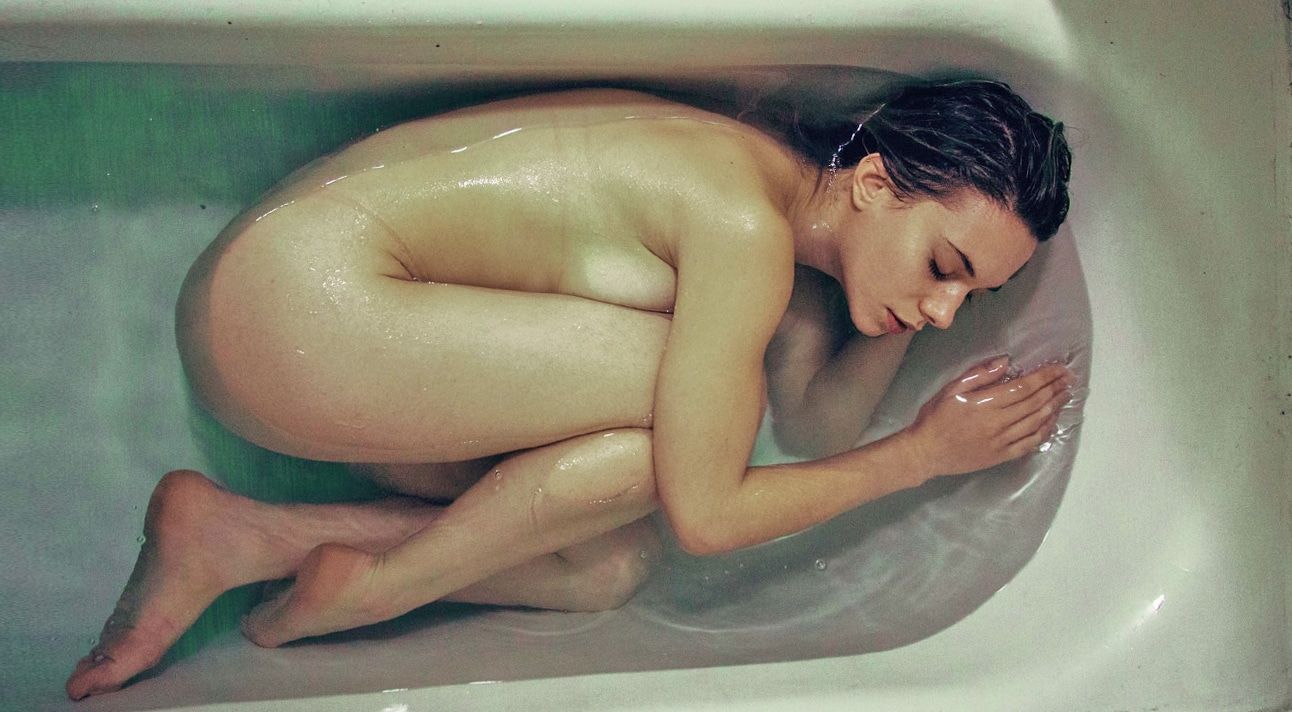 Yes, I’m Fat, I’m Not Going Anywhere And I’m Not Shutting Up

I knew something was wrong. Something was trickling down my legs.
Please don’t judge me when I say that was pretty much all I knew about him when we started kissing in a dark corner of a nightclub.

I was 25 and single; Mike was sexy and this was fun.

Later, back at my place, we had sex a few times.

I was dimly aware that on one of those occasions, a condom had split. Dimly being the operative word – a full 48 hours passed before I went to get the emergency birth control pill, which according to statistics, would make it less than 75 percent effective.

About six weeks later, I was standing in a bottle shop struggling to choose a bottle of red for a dinner, my stomach churning. Suddenly, I gasped aloud. My breasts had been swollen and sore, my period had been unusually light. I’d been having hot flushes while sitting in the chilliest air con. The smell of burgers cooking had made me retch.

Now, I didn’t fancy my favorite wine, and the penny dropped.

A test confirmed my fears. I was pregnant.

It didn’t take me very long at all to decide I wanted a termination. I was young. I had no financial stability. I wasn’t ready to become a mom; didn’t know if I ever wanted to be one. And Mike was…a man whose last name I didn’t even know.

I booked an appointment at a clinic where they told me I had two options: surgical or medical.

“Medical is far less invasive,” the doctor told me.

“You’ll take a pill and you’ll pass the pregnancy within the next few hours. It’ll be like having a heavy period.”

For me, it was a no brainer. I took one pill there and then, returning the following day to take the second one.

“It might make you a bit nauseous,” the doctor warned.

I’d barely stepped out of the consultation room, when I felt the color drain from my face. Painful cramps ripped across my stomach, my head spun.

I threw up in a kidney-shaped bowl; saw the pill I’d just swallowed swimming in my own bile.

“What do I do now?” I asked a nurse between retches.

Nothing, was the answer. Go home, see if it works. It might not, you threw it up so fast. But see.

“You can come back in two weeks. Surgery,” she said.

I started to cry. I was already almost nine weeks pregnant by then. In another fortnight, I’d be close to 12 – the week where, for moms-to-be, it becomes real. Where a scan picture can be cooed over and the reason you’re not drinking can finally be revealed to your delighted friends.

I couldn’t let myself think about that. Instead, I went home, a diaper-like sanitary pad in my panties, just in case, and watched back to back episodes of Seinfeld in bed.

Nothing happened. Not that day, not the one after. “See you in two weeks then,” I said on the phone to the clinic.

I went back to work. I counted down the days. I’m pregnant, I thought, about a million times a day.  Then, just before the two weeks was up, I was sitting at my desk when one of my colleagues cracked a joke. The second I let out a laugh, I knew something was wrong. Warmth was spreading underneath me, something was trickling down my legs.

I ran to the bathroom and sat on the toilet. I was saturated in blood, the pain indescribable.

I’d been rushed out of my office, covered in blood, apologizing about the chair I’d just ruined.

For weeks, I struggled to get over it.

An abortion was presented to me as an easy way out of my predicament; I was so unprepared for anything that might go wrong.

I am certain I was unlucky. I am sure for almost all women, the experience, while emotional and in some cases, deeply upsetting, hardly ever goes like this.

Why Tasmanian women seeking an abortion often need to travel to Victoria
Three days. Three days to decide whether my son would live.
Women who wanted an abortion, but couldn’t have one, share their stories.