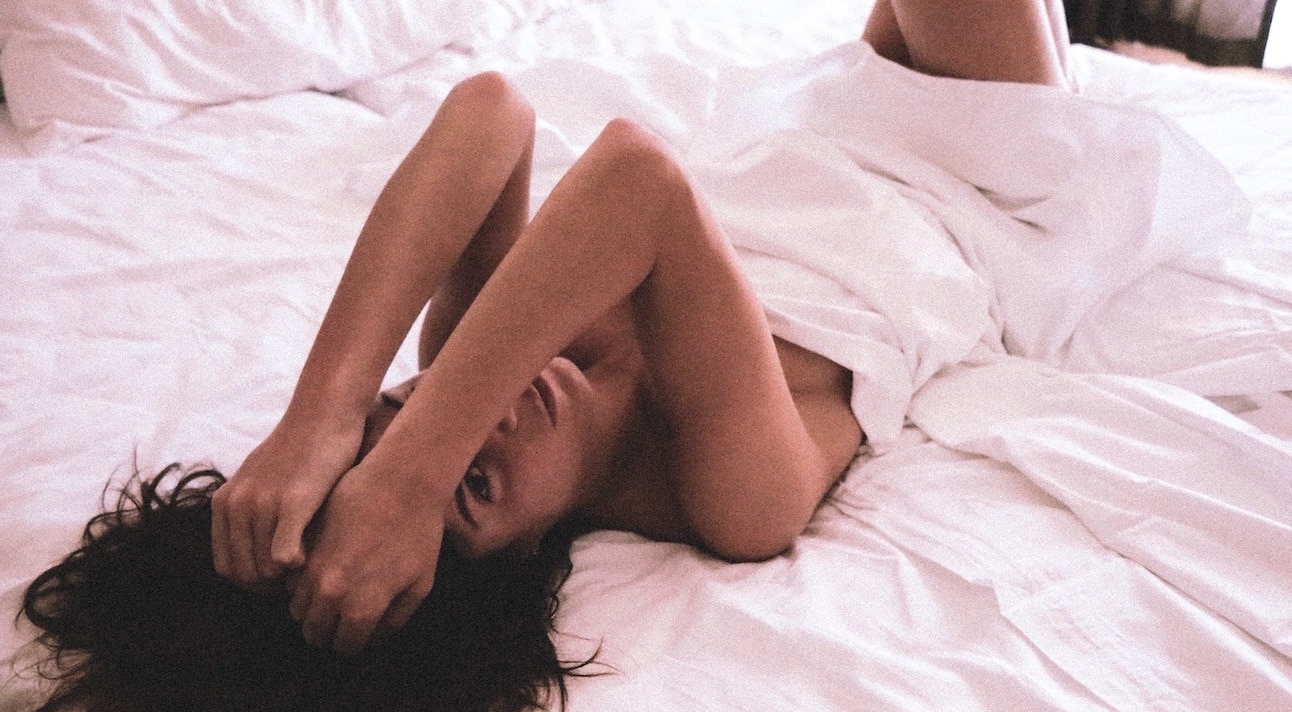 He’s not a friend-with-benefits because he’s not my friend.

I call him by his full first name.Not the nickname his friends call him; that’s too familiar.

It’s been like this for over six months, sometimes twice a week, sometimes every other. I open my door, and we’re awkward around each other. Do we kiss hello? Do we talk about our day? We’re never really sure of the proper protocol unless we’re already half-naked. We know how our bodies work, and we prefer being in that thinking-free zone of giving and receiving.

I imagine he’s two different people. One person is uneasy and curt, and his discomfort makes me uncomfortable. Then there’s the other person — the one I like much, much more, who’s enthusiastic, and asks for consent, and is animalistic, but is always checking in with my emotions, my body. That one leaves as soon as he catches his breath. Then the other guy slips into the still fresh compression of the mattress, yawns, and says he should be going now.

Sometimes I wonder why he’s so abrupt when he turns back into the awkward person, suddenly unable to read my facial expressions or body language. Other times, I wonder if it’s me.

I always think I’ll be self-assured and feel sexy around him, and be this Me who’s brilliant and charming. But I never am, unless my fingers are already tracing the muscles down his back, his lips are on my neck, his hands are grasping onto the curves of my body, needing me.

It feels good when he needs me. My body didn’t fit his perfectly right away, but with care and diligence, we made it work. We make it work. Tender and a little sore the next day — those physical reminders make me feel desired.  He wanted me. He needed me.

But he doesn’t want nor need Me. I’m just a vessel, a person who he says he feels ‘completely comfortable with sexually,’ and asks me to help him explore some of his curiosities because I won’t judge him.

There’s no risk of losing me because he won’t form an attachment to me.

I had to cut mine to him. I had shown him a rope in the very beginning. “I can attach this to you if you’d like. I think I would like that very much.”

He said, “No thank you. I don’t want that with you. And if you need someone to attach that to, I should probably not see you.”

“It’s already gone! I threw it away!”

I had lied. I was just hiding the rope behind my back, hoping he couldn’t see it. Maybe he could, the frayed end a tell-tale sign peeking from where my waist cuts in the most. Maybe he pretended not to see it. Or maybe he doesn’t care.

Or maybe he took me at my word.

I thought I would be fine. He gave me the ground rules, and I’m following them. I like us when our eyes are locked in, moving to the same rhythm. I like us when his face contorts and his body tenses. I like making him feel good. I like the way he makes me feel good.

One time he called me Baby instead of my name. When other men have used that too soon, “Baby” feels like I could be any woman — that they’re not quite sure of my name and don’t want to mess up. When he said it, I wondered if we had evolved to another more intimate level.

I deserve better. I know that — I do.

And he does as well — a woman whose rope he’ll tie around his wrists, whom he’ll call Babybecause her first name feels too formal.

But we’re not even friends, so formal first names it is. Again and again.

Who’s to say that when we’re in each other’s arms and everything feels right and good, that we’re not taking care of ourselves?

Even if briefly, even if irregularly, at least we’re the very best of friends when we’re naked in bed. We’ll make each other feel good while we wait to meet that person for whom we’re both patiently waiting.

Follow us on Twitter & Facebook and check out these related stories:
Love In A Red Box: The Unexpected Heartbreak Of My Friends-With-Benefits Fling
Sleepovers Are For Children: In Defense Of Hitting It And Quitting It
Hookup Culture Is Not Inherently A Problem