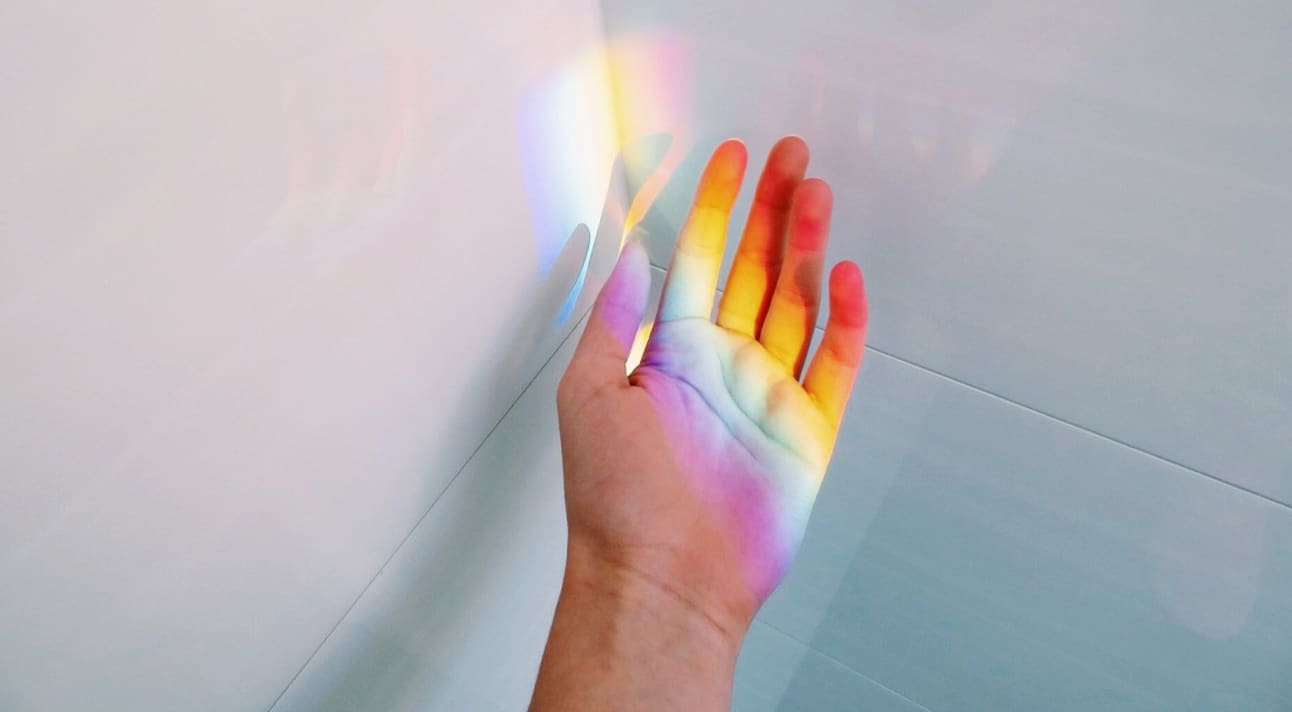 I’ve been trying to write my coming out story for several months now.

I probably have three or four Word documents with a smattering of thoughts about how I first came out to myself, my mother and the rest of my family. I even have a few sentences about coming out to my employer. There’s been something nagging me about all of these pieces of writing, though. They don’t feel quite right.

I came out in stages. First, quietly to someone I’ve been dating. They were holding me during a depression brought on by dysphoria I hadn’t even realized I was experiencing. While my head lay on their chest, as they held me, I said so quietly not even sure they heard me, “I think I’m a woman.” They held me tighter, kissed me on the head and told me how proud of me they were. I spent the next month and a half anxious and dysphoric. I was afraid of what coming out publicly would do, but I knew I needed to come out to my family first. This wasn’t something they should learn in a Facebook status.

Throughout those first few weeks, I told some of my closest friends, knowing without a doubt that they would support me. I’ve spent years curating a finely tuned social circle of queer people and allies. While some may say this can lead to living in an echo chamber, I still live in this world. I know what’s out there.

I eventually came out to my family in a number of ways, doing so at the tail end of my visit to a family reunion. After blurting out “I’m a trans-woman” to one of my aunts, she said “Oh, I know, and it fits you so well.” I went on to tell another aunt face-to-face, and she accepted me as equally as the first.

I didn’t tell my mother in person. I left her a copy of Julia Serano’s “Whipping Girl” and included a page-long inscription explaining myself. She still had another few days to spend at the reunion and then a two-day drive home. Her silence was agonizing. I eventually emailed her to ask her if she got the book, mortified that she missed it and some housekeeper I’d never see again now knew my secret. She wrote back that she got the book and that she of course supported me but that she had some questions and wanted to collect her thoughts.

The weight of an entire hidden existence slid off my shoulders.

So I’m here, months later, trying to figure out what about telling my story doesn’t feel right and it hits me. It is a positive story. From coming out as queer in June 2016 to coming out as a trans-woman in August 2017, my mother, my family, my friends, and my employer have all been overwhelmingly supportive. This leads to a certain amount of guilt.

So much of the queer narrative is presented in a negative light and in the form of tragedy. These stories are so often given to us — told about us rather than by us — that it feels as though the existence of the positive coming out story has been erased.

When I meet new trans people in person, I’m always so excited. To be among people who understand, even tangentially, how I got here before them being my truest self is such a relief. But I find myself wanting to pull back my bright-eyed, bushy-tailed excitement when the topic of coming out is brought up, as it so often is.

In late August, I attended a picnic for the local trans community. I knew no one. I went with a close friend who came for moral support. While sitting there, literally twiddling my thumbs, conversations were struck up the way they do when you’re sharing close proximity with strangers. In my nervousness and excitement to be surrounded by people like me, I awkwardly blurted out that I’d only been out for two weeks. There were so many wonderful reactions. Congratulations and smiles. I started to talk about my coming out and about my family’s acceptance, and I could see some faces lose their brightness. I felt the need to change the subject, or at the very least acknowledge just how fortunate I am.

I want to tell my story. I’m happy to tell it, but so often it is met with “you’re so lucky.” I don’t want to be the lucky one. I want so badly for everyone to have been the lucky one, but it simply isn’t the case. Their faces often tell me the story of their own coming out, and it feels as though my positive experience has triggered the memories of their negative experience. As someone with their own bucket full of triggers, the last thing I want to be is the finger that pulls someone else‘s.

It is here that I feel conflicted. I’m having trouble writing my own happy queer story, even while my therapist, a trans woman herself, tells me that I should share it, because I’ll never know who needs to hear it.

In this tumultuous time, when the rights of the LGBTQ community are constantly under attack at the highest levels of government, we really only get to celebrate the Andrea Jenkins and Danica Roems of the world — two of the first openly trans women to be elected to public office — or the Supreme Court cases that fall in favor of our basic rights. We seem to only be able to celebrate the big victories.

The tragic stories are told because they happen, and as a society, we have been conditioned to crave the train wreck over the birth announcement. The negative stories are not any less deserving of being told than the positive ones. But, if anyone needs hope in this world, it’s the LGBTQ people who have yet to come out, or who have and don’t have their own positive stories.

If we can write our own narratives and be trusted to tell our own stories, then we can convey both the negative and positive as we see fit. There are so many negative stories that have positive outcomes. If we’re allowed to tell them, we can offer slivers of hope to those who are still fighting.

I am incredibly fortunate to have had such a positive coming out story. I know that and am thankful for it every day. I initially gave my family little to no credit regarding how understanding they might be. My anxiety allowed me to assume the worst and to not even entertain the possibility of unconditional support, which they have offered in abundance.

You Aren’t Always Entitled To Be Heard, Actually