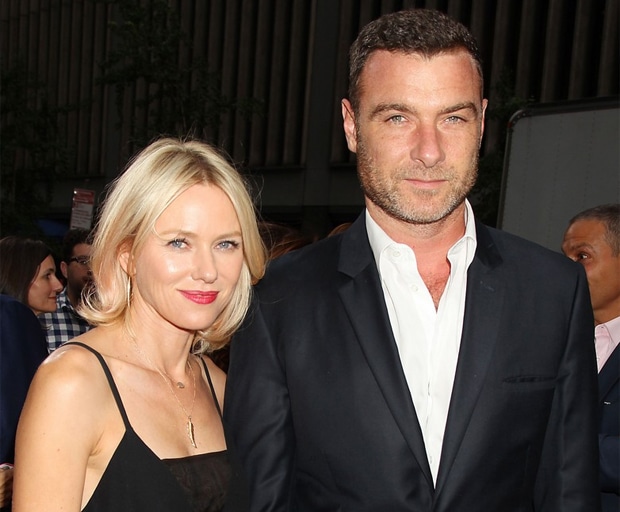 Naomi Watts has revealed how she picked up boyfriend Liev Schreiber – and it’s kind of dorky. We love it!

The adorable couple, who have been dating for eight years and have two sons – Alexander, six, and Samuel, four – were introduced in 2005 at the Metropolitan Museum of Art’s Costume Institute Gala. And as soon as she set eyes on him, she planned to pick him up.

“It was a lot more ballsy than I would ever normally be,” the actress tells the November issue of Allure magazine. “Normally I want a guy to make the first move, and he wasn’t.

“Then he got up to say he was leaving and I was like, “Oh s***. Probably another couple years are going to pass by.” I was wildly attracted to him and his work, so I said something cheeky as he was about to walk out.

“I said, “Don’t you want my digits?” Because I couldn’t possibly say, “Would you like my phone number?” It made him laugh. He texted me five minutes later saying, “Would you like to go for a drink now?” And I said, “No, I’ll meet you for breakfast tomorrow.”

And the rest, as they say, is history.

Watts, 45, also spoke about her acting career, pointing out that she’s being offered better roles as she gets older.

“Women in their 40s have gone through quite a few different things, and so the roles are going to reflect that,” she said. “People say, “Oh, it’s done by 40,” and now everyone knows it’s not. I actually feel like the roles are a lot more interesting.”