All You Need To Know: Victoria’s Secret Fashion Show 2014

We have less than a week to go before the biggest runway event of the year – the Victoria’s Secret fashion show. This landmark event has been running since 1995 and has transcended a mere catwalk show. With performances from the biggest pop acts in the world, and the industry’s biggest supermodel names, there is no doubt why the Victoria’s Secret special is the only fashion show to be broadcast internationally on mainstream tv networks. The show will be aired on Tuesday, December 9 on CBS, and here is everything you need to know in the lead up to the big night.

RELATED: Which Supermodel Earned The Most Last Year?

To be granted your Victoria’s Secret “wings” is the modelling equivalent of winning an Oscar. These ladies are at the top of the beauty game, only to be exceeded by retired Angels, such as Tyra Banks, Gisele Bundchen, Miranda Kerr. The line-up this year includes: Adriana Lima, Alessandra Ambrosio, Behati Prinsloo, Candice Swanepoel, Doutzen Kroes, Karlie Kloss, Lily Aldridge and Lindsay Ellingson. 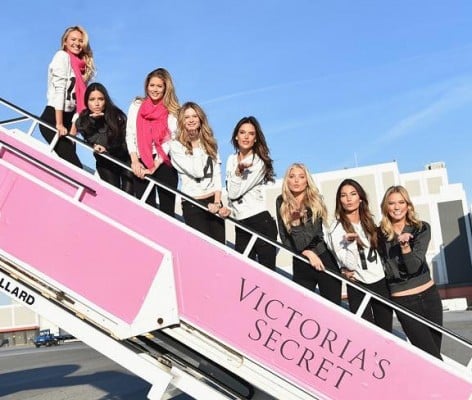 Follow your favorite model on Instagram for the biggest scoop. Start with the Victoria’s Secret account (@victoriassecret), and try resident photographer Jerome Duran (@jeromeduran) for bonus snaps. To get in on the action, use the official hashtag #VSFashionShow. 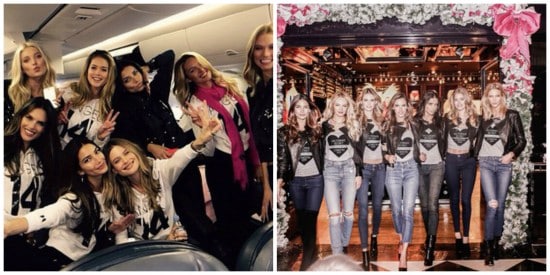 Among the big news this year is that there will be TWO Victoria’s Secret Fantasy Bras. For the first time, Brazilian duo Adriana Lima and Alessandra Ambrosia will be filling out the bras, which are valued at $2 million each! The most expensive lingerie sets in the world are encrusted with thousands of amethysts, topaz, diamonds, sapphires, garnets and 18k gold… essentially enough bling to enrich a small country. 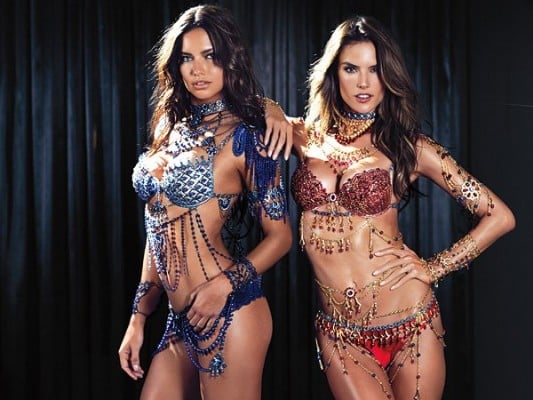 According to the casting agents, the recipe for VS models is personality, proportions (well, duh), glowing skin and a killer smile. There are rumored to be 44 models hitting the catwalk in this year’s show. Keep an eye on the fresh faces of 2014 because this year’s newcomers might be the next Gisele. Victoria’s Secret posts a casting video each year, take a look at this year’s competition. 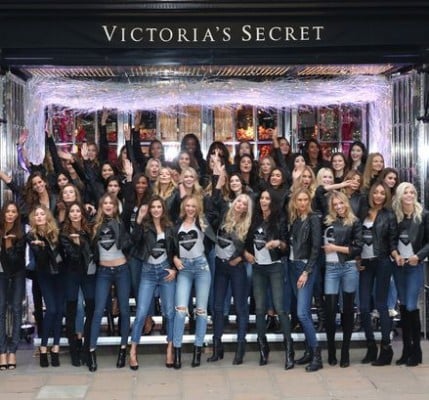 This year Taylor Swift (who also performed at last year’s show), Ed Sheeran, Ariana Grande and Hozier will be taking the stage (runway?) to provide the strut-worthy soundtrack. 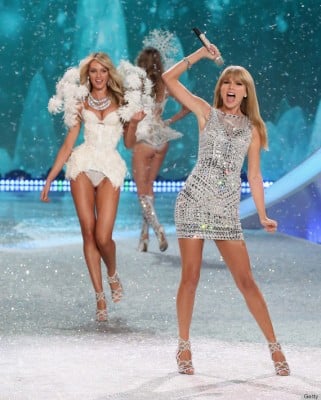 6. Cara Delevingne And Kendall Jenner Will NOT Be Walking

I repeat, Cara Delevingne and Kendall Jenner will not be walking. For those who passionately follow VS news, this might be a big deal since these have been two of VS’ most famous faces in the past. This year, Delevingne and Jenner passed up the gig in favor of their old pal Karl Lagerfeld at Chanel. It’s tough being a model, right? 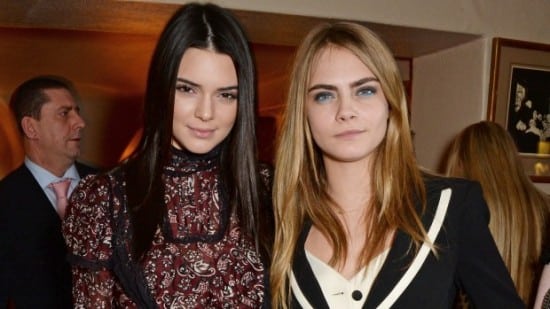