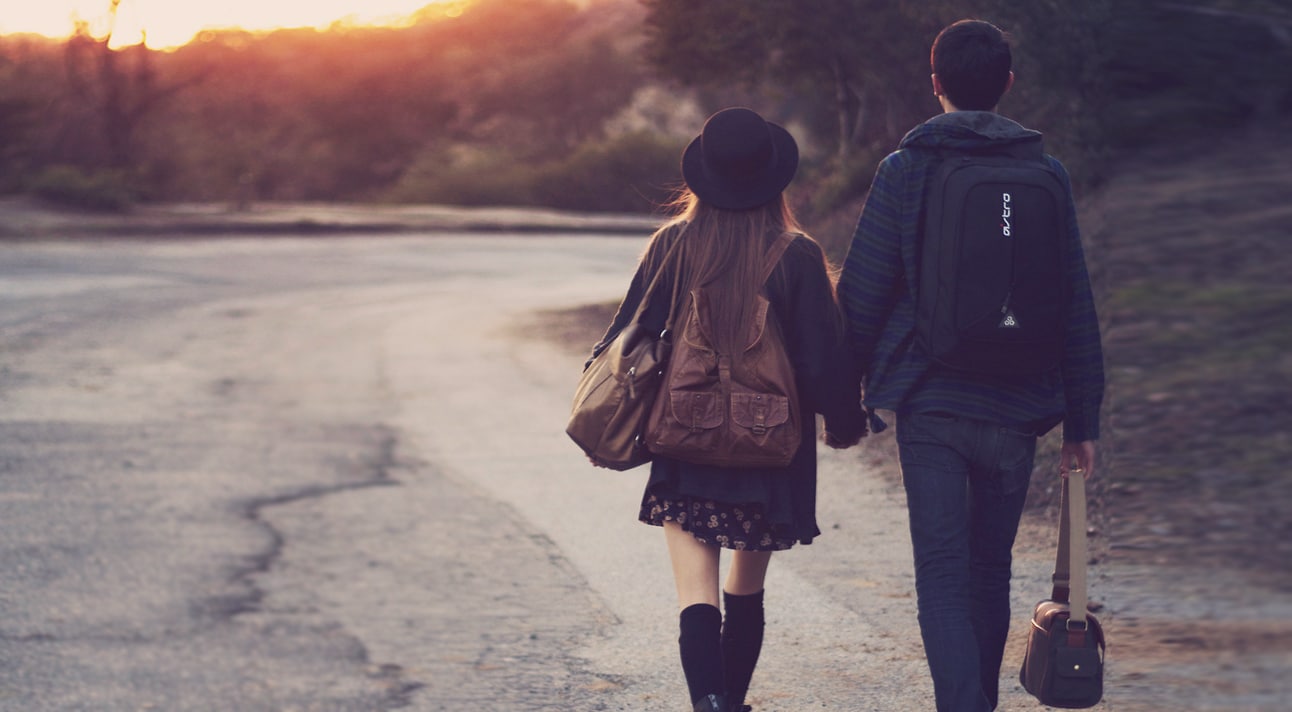 Dear Parents, Go Ahead And Let Your Kids Screw Up Their Lives

I don’t need a license to know in my heart my boyfriend is committed to sticking it out.

Over cocktails the night before my good friend’s wedding recently, a fellow rehearsal dinner guest casually asked how long I’d been dating my boyfriend, who was dutifully fetching me a glass of wine at the time.

“We met nine years ago,” I said. “And we’ve been dating seriously for six.”

Immediately, the half-drunk bro grabbed my left hand. “No ring?” he said, as if it were his place to undermine my long-term relationship with two slurred words and a pitying smirk because (OMG!) I wasn’t yet betrothed.

What a fool! his expression said. Poor girl’s being strung along by some dude who’s never going to pop the question.

For the record, my boyfriend is the opposite of the commitment phobe my naked ring finger might suggest. The man refers to me constantly as his wife—to waiters, customer service representatives, friends, and family—because the word “girlfriend” sounds ridiculously insufficient to him. Plus, he’s definitely proposed on a few occasions (when he was a tad buzzed, maybe, but also because he was maybe serious), and I’ve always politely declined.

It’s not that I’m not madly in love with my boyfriend (I am), or that I don’t plan on spending the rest of my life with him (I do). The simple truth is, I give exactly zero fucks about the institution of marriage.

If only I’d responded to that prying guy with some smart, dignified comment that at once put him in his place and established that I don’t aspire to be married—ever.* Instead, I faltered over my next few sentences, mangling some version of the response I always give in such situations:

“He keeps proposing, and I just keep saying no…Plus, if we get married, I know someone will force me to have a wedding, and I hate being the center of attention…I’d rather keep the cash than throw a giant party I’d probably want to Houdini from around midnight anyway.”

While these statements are an accurate reflection of my feelings on the subject, my claims are never interpreted as honest, probably because I deliver them so damn sheepishly rather than in the empowered way I’d like to. I tend to come off as if I’m justifying my relationship status rather than celebrating it. Why? Maybe because I’m used to fielding the doubt that follows a no-thanks-to-marriage assertion from a 30-something woman who’s been dating the same guy for a long-ass time.

No one seems to want to believe that I don’t want a ring, let alone a wedding or a marriage. 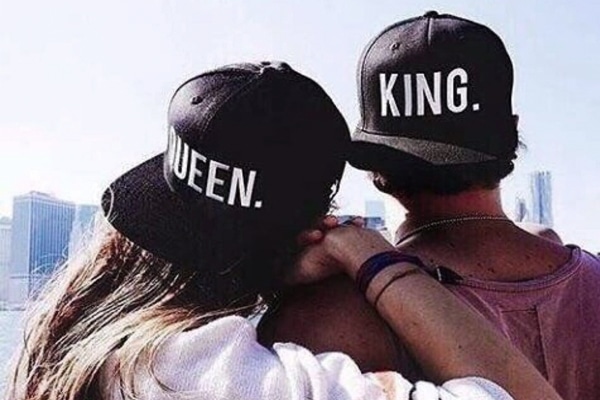 I understand that society is designed to favor married couples, especially those who choose to raise children. I also know that some women genuinely dream of a fairytale wedding, and while certain aspects of the modern wedding make me squirm with discomfort, I don’t blame anyone for aching to toast their coupledom amongst friends and family. I also fully respect and appreciate that some couples marry primarily for financial and/or religious reasons.

All of that said, as half of a happily unmarried duo, I take issue with the sense of validation people attach to the institution of marriage—as if married couples are necessarily more serious, more committed, or more in love than their unwedded counterparts. Tying the knot doesn’t guarantee lasting happiness, and it certainly doesn’t protect you from breaking up. What it does is make the process of splitting a whole lot trickier from a logistical standpoint.

Truthfully, at the root of our cultural obsession with marriage, I smell fear and insecurity.

It seems like a lot of people marry to feel safer in their relationship—to procure some degree of certainty that their significant other is less likely to flee when shit gets tough. I’m not suggesting there’s anything wrong with that. But aren’t long-term couples that forgo the nuptial seal worthy of the same respect?

No matter how hard it is for me to articulate this to strangers who shame me for checking “single” on my tax returns six years into a serious relationship:

I do not need to be married to feel secure in my relationship, and I’m proud of that.

I don’t need a license to know in my heart that my boyfriend adores me, or that he’s committed to sticking it out. Nine years after locking eyes for the first time, we still crave nothing more than to be in each other’s company. We are best friends, playmates, and lovers. We’ve merged our financial resources and divided all household chores equally. We are each other’s most trusted advisors, go-to confidantes, and medical proxies. We know each other’s social security numbers and passwords to (almost) every single account. His parents even refer to me as their daughter-in-law without the necessary paperwork.

Shouldn’t that be enough? At least, isn’t there something super romantic about not seeking more?

Of course, like any other couple, my boyfriend and I fight occasionally, and we sometimes experience relationship doubts. But we’re in it for the long haul. I don’t need some higher power to witness him promise forever, or a government official to ratify our commitment. His word is sufficient.

And if he breaks it, guess what? I’ll be okay, just like any divorcée.

Maybe I’m a curmudgeon intent on bucking convention because she’s incapable of appreciating tradition. Maybe I’m secretly jealous. Or maybe I’m just lucky to be with someone I trust that much—someone whose signature I do not need as proof of his plans to stay with me until death says our time is up.

*The only way I’m getting married is if the government essentially forces me to by making those federal tax breaks too damn tempting to ignore. Until then, I’m content with our “domestic partner” status.

Comment: Do you think marriage is beginning to fall out of popularity?

This article was brought to you by Thought Catalog and Quote Catalog. Read more like it here: