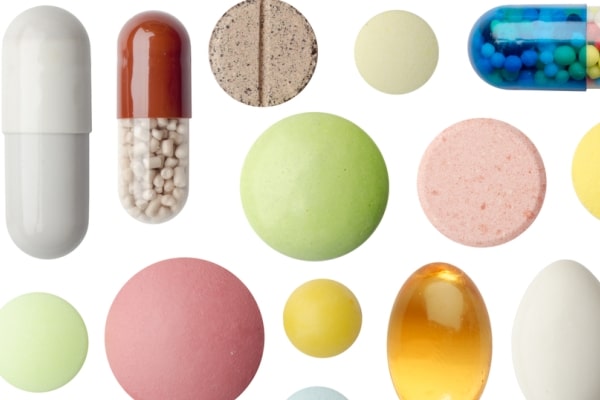 Move over, Viagra, there’s a new girl in town. A girl version, if you will, of this very male drug. As of last week, a drug called Flibanserin has hit the shelves, lovingly nicknamed the ‘female Viagra’.

After two rejections by the US Food and Drug Administration, this little pink pill has been launched under the name ‘Addyi’, and is designed to treat hypoactive sexual desire disorder (HSDD); a lack of libido in women that causes distress, embarrassment, and puts strain on relationships.

“The FDA strives to protect and advance the health of women, and we are committed to supporting the development of safe and effective treatments for female sexual dysfunction.”

‘Great!’ you might be thinking. Finally, lack of sexual desire in women is being addressed. Women, like men, will be able to pop a pill to become sexually available. But here’s the thing; women aren’t like men. Female arousal is a different kettle of fish, linked as much to phsychology as physicality. Lack of libido is not wholly resolved by mimicking the same process used to pump blood to a man’s member.

Firstly, let’s look at the obvious. Addyi cannot be called the female Viagra because, well, it doesn’t work like Viagra. The male stimulant is a one-off pill taken just before intercourse, designed to increase blood flow to the penis. Yep, his head may be entirely in the game, but sometimes his bits need a little encouragement.

However, Addiyi must be taken every day, kind of like Prozac, and does nothing to address the often deeply psychological issues intrinsically bound up with female sexuality. In fact, Addyi works on the central nervous system, and sits in the same category as an antidepressant. Not exactly the cure-all for just not being in the mood.

“Women’s sexuality is very complicated. It’s not a matter of just taking that pill, by the way, and then all of a sudden the lights go on,” says sex therapist Judy Kuriansky.

Secondly, the drug poses some rather nasty side effects. The reason for the FDA’s initial rejections was that further research was needed as to whether these side effects (including fainting, nausea, dizziness, fatigue, insomnia and dry mouth) justified the usefulness and effectiveness of the drug. 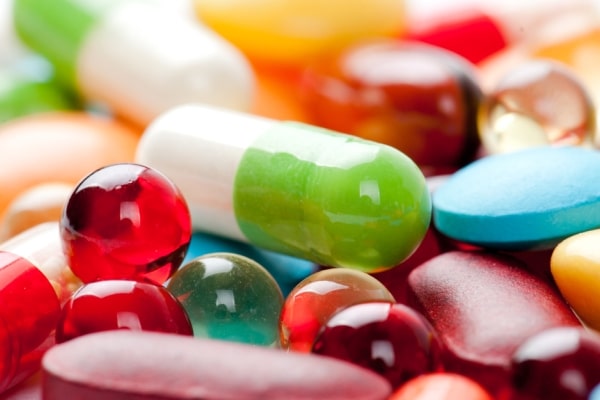 More to the point, the FDA wanted to be certain side effects weren’t, you know, dangerous. Like the fact women who drink alcohol while taking the drug are at an increased risk of severe low blood pressure; so low it can cause a temporary loss of consciousness. An aphrodisiac causing even a small degree of those side effects is counter-productive owing to that alone. I mean, who wants to have sex when you’re tired, feeling sick, or unconscious?

Finally, just how effective is the drug? Well, in clinical trials, women who took the drug reported 0.5 to 1 extra sexual experience a month compared to those who were on a placebo. This equates to a 37 per cent increase in sexual desire.

“It doesn’t treat all sexual dysfunction, it won’t help all women with sexual problems, but it will have a role in the therapy,” says The Cleveland Clinic obstetrician gynecologist Dr Holly Thacker.

“Just like with any medication, adult women in conjunction with their physician can make an informed decision about whether this is an appropriate therapy for them.”

Okay. So let’s look at the facts. We’ve got a drug with potentially dangerous side effects working on a false premise, and even though success has been reported, it’s not exactly causing couples to blow the roof off with their primal, hyper-passionate lovemaking. Yet its manufacturer Sprout Pharmaceuticals is plugging Addyi as a miracle cure for sexual ‘dysfunction’ in women, regardless of the inherent drawbacks.

What’s dysfunctional about not being in the mood?

Why must we always make ourselves sexually available for our partners, and be assured there’s something physically wrong with us if we’re not? And why, WHY, in a world where you can pop a pill for anything from a headache to a yeast infection, would we want to pump our livers full of even more medication to treat something rarely connected to anything medical?

A miracle cure, I think not. This drug is another ploy by the male-dominated pharmaceutical industry to make a buck from Western society’s chronic obsession with sex. It pushes the idea that self-worth, both in men and women, is defined in large part by sexual prowess.

If you’re having trouble getting in the mood and feeling lousy about it, chat to your partner, see a sex therapist, try some new things, get some new sex toys, hell, have a shag in public if you think it will get the juices flowing. But please don’t make tossing down yet another pharmaceutical boon your go-to remedy for getting down and dirty.

Comment: What do you think of the new female Viagra?