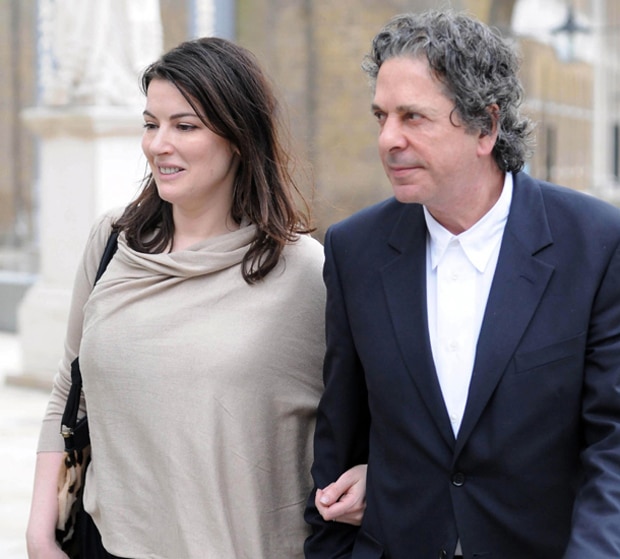 Simon Cowell Is Going To Be A Dad

The end to their marriage was finalised in record time, with the hearing at the high court in London taking just 70 seconds. They would have celebrated their 10th anniversary in September.

Neither Saatchi, 70, nor Lawson, 53, were present at the hearing.

When the couple confirmed they would be getting a divorced earlier this month, they announced they would not be making any financial claims against each other. Lawson is worth around $15 million, while Saatchi is estimated at being worth $150 million.

The divorce comes just seven weeks after Saatchi was photographed with his hands around his wife’s neck at a London restaurant.