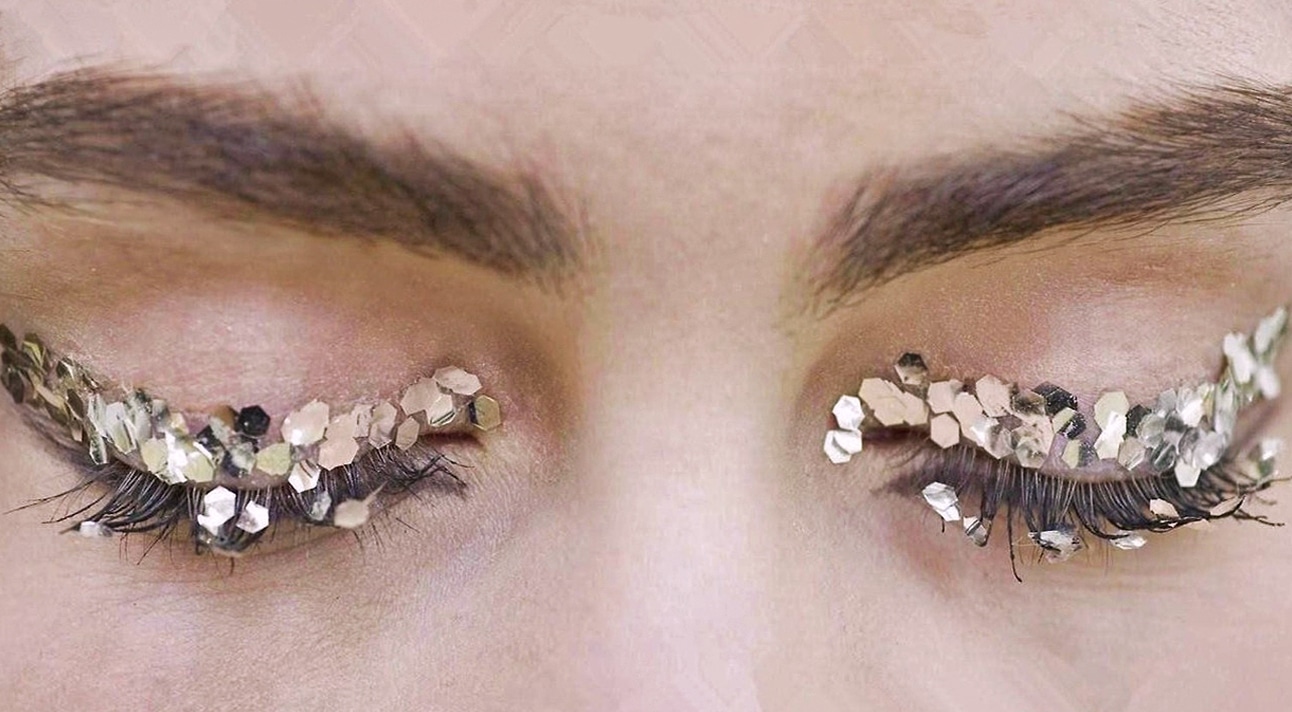 Why I Cancelled My Wedding At The Last Second

When I got dumped by the man I once thought I would marry, I didn’t cry.

I mean initially I did during the actual break-up, mostly because I was in shock. But in the aftermath, the long and weary days that followed, my eyes remained dry.

Some days I was thankful for the lack of debilitating emotional outbursts, but mostly I felt like something was wrong with me. Like, very fucking wrong. “How can you be so heartless?” I’d think to myself. “Are you some kind of goddamn ice queen? You’re sad, so cry, dammit.”

And of course, stressing about why I wasn’t crying made my anxiety ten million times worse. “What the fuck is wrong with me?” I’d think, as another day of the odd numbness washed over me. I’d panic that maybe my brain wasn’t accepting it was over and that’s why I couldn’t let the tears flow. I’d fret that if I didn’t cry now, then the penny would naturally drop when I didn’t have time to grieve; that a massive tidal wave of emotion was going to flood future Liz’s life when she did not have time for that shit. I needed to cry now, I would think, so I can get it over with.

I chatted to a few friends about the lack of eye watering heartache with a few friends and discovered I was very much not alone. My bestie, specifically, had been terrified that not crying about her loss meant it was going to hit her when she was least equipped to cope with it. “I’m prepared for it now, so why isn’t it happening?” She’d lament. “I don’t have time for a mental breakdown later!” Like me, my BFF was concerned her lack of physical emotional expression somehow meant she was headed for a massive comedown in the future, or else her ex had finally broken her. “Like, I’m sad,” she’d say. “So why can’t I just cry about it? When will the penny drop?”

But it turns out not crying after a major breakup can be completely normal. After a couple of weeks of worrying and feeling like my heart must be a tiny black lump of coal, I finally admitted to my therapist that I hadn’t yet grieved the breakup.

She looked at me a little bit funny and said, “Well of course you grieved it. You grieved it before it was over.”

BOOM. (That was the sound of my mind exploding.)

See if you’ve not read my column before, there’s a part of the story I’ve left out: my ex and I had a toxic relationship. That’s not to say I didn’t love him; I did at the time, very much. But the mechanics of our relationship weren’t healthy by a long shot. I spent many nights worried his shitty behavior meant he was going to leave me rather than realising I shouldn’t be treated that way. I was constantly stressed about doing things the way he liked so I didn’t annoy him. I thought this made me a good girlfriend. In reality, it meant that I’d spend months trapped in a fight-or-flight response, ready for the next emotional attack, never certain of what we had, always desperate to keep us together whether it was good for me or not.

Which, as my therapist explained was most likely to have led to my emotional lapse at the end of the relationship. “You did grieve,” she explained again, as I sat there, mouth agape. “I saw you. You sat here right in front of me, week after week, crying for the relationship you had at the start of your coupling, for months before you’d even broken up.”

She went on to say that the level of sustained uncertainty (over whether he would propose, whether he wanted kids, or whether he wanted to dump me) was so emotionally exhausting that she wasn’t surprised I had nothing left in the tank for when we entered splitsville. “You’ve been grieving for months,” she said.

Then my therapist changed tac a little: “After the initial shock of the break-up wore off, how did you feel?” she asked me. And if I thought about it, before the heartbreak, I felt the teeniest, tiniest bit of relief. Which was totally weird because back then I really hadn’t wanted it to be over. “But you had certainty,” she prompted. “After months of not knowing, of worrying you’d lost something you might never get back, you finally had your answer. And the answer hurt, and it sucked but in a way it set you free.”

My shrink was right, of course… she always is. I had done my grieving for my ex before we’d even parted ways. In my heart I knew something was irrevocably broken and lost forever, and every day that I fretted about our future, I was mourning the loss of our past.

So if you experience heartbreak and don’t shed a tear, don’t beat yourself up about it. You’ve probably already been put through the wringer in the months leading up to it.

You’re not broken, you’re just already healing. So don’t freak out about it, celebrate that shit instead.

Comment: What’s the strangest way you’ve reacted to a break up?